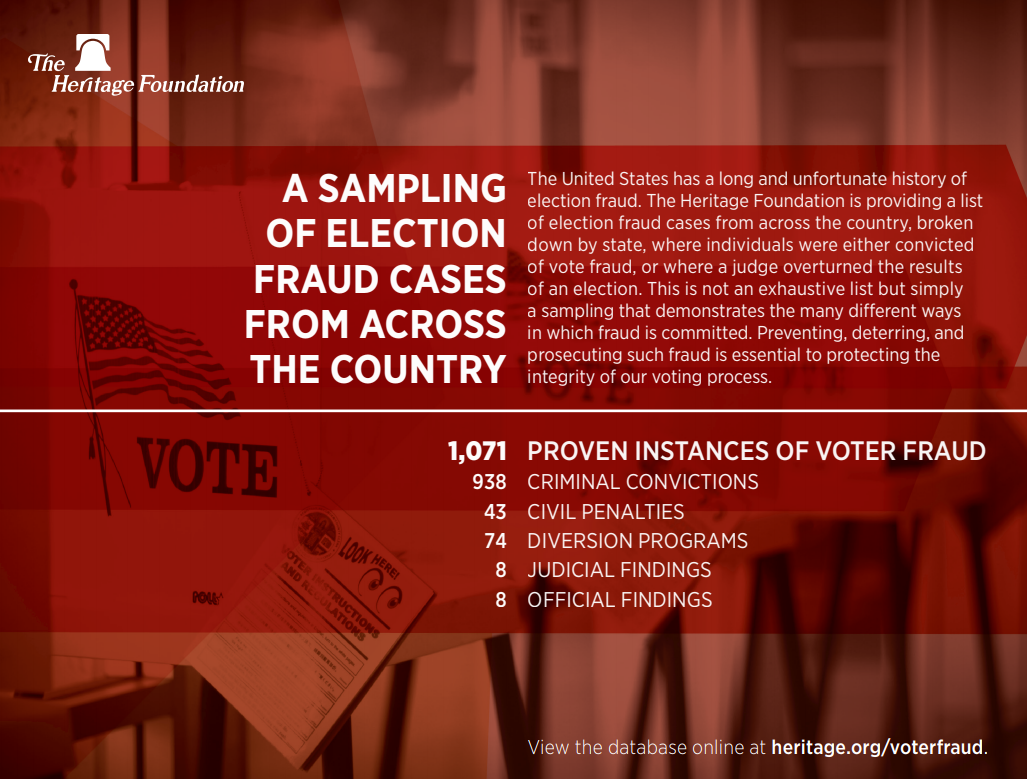 Team Trump to Jim Acosta: Here’s Your Examples of Mail-In Voter Fraud—re-election campaign responded quickly to Acosta’s request, noting there were nine people charged in the Rio Grande Valley in Texas with “vote harvesting” and mail ballots, a political operative in New York stealing and submitting

“You’ve been talking about voter fraud since the beginning of this administration and where is the evidence of it?” Acosta asked during the White House press briefing, insisting that “all the experts say voter fraud is rare.”

Trump replied, “I think there’s a lot of evidence, but we’ll provide you with some, okay?”

The president’s re-election campaign responded quickly to Acosta’s request, noting there were nine people charged in the Rio Grande Valley in Texas with “vote harvesting” and mail ballots, a political operative in New York stealing and submitting absentee ballots, and a resident in Pennsylvania receiving seven separate ballots in the mail.

The campaign also shared a Heritage Foundation document of over 1,000 proven cases of vote fraud.

“Democrats and the mainstream media always scoff at claims of voter fraud, but then completely ignore evidence from across the country,” Trump 2020 campaign manager Brad Parscale said in a statement. “The obvious reason is that Democrats are just fine with the possibility of voter fraud. And many in the media just see the world their way.”