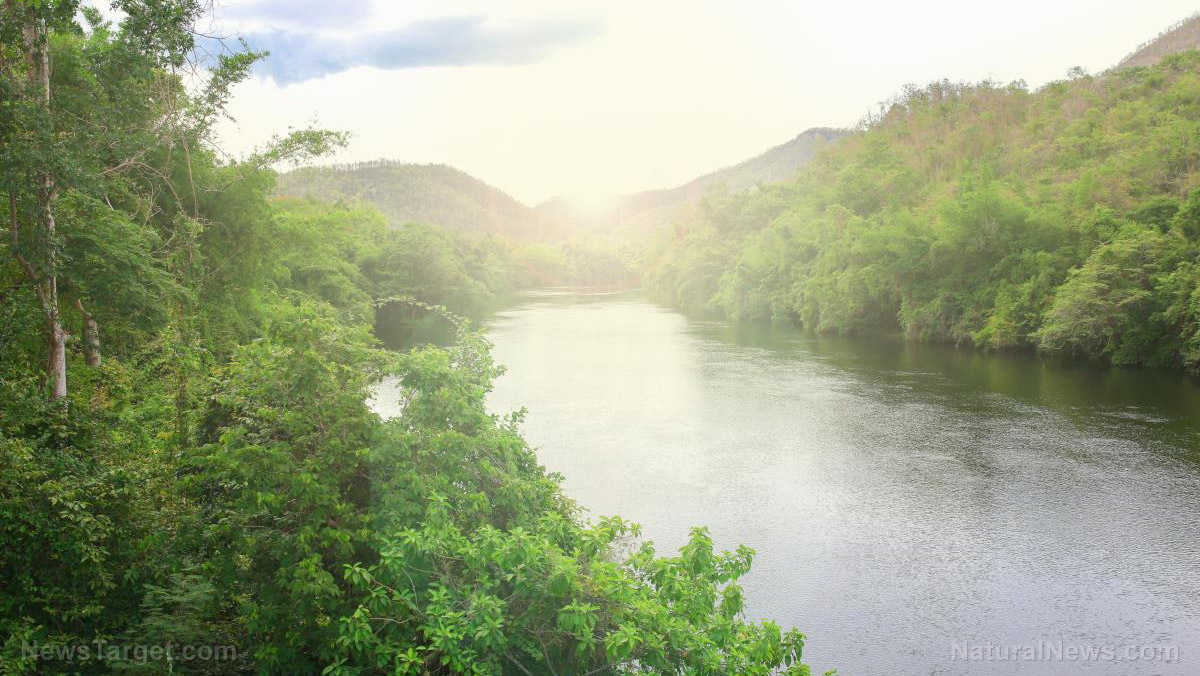 (Natural News) There’s a worldwide health emergency currently in progress, and it has absolutely nothing to do with global warming, climate change, measles, or “anti-vaxxers.” It’s actually an emergency stemming from the existence of Big Pharma, whose prolific and persistent antibiotic drugs are now being detected at dangerously high levels in rivers, streams, and lakes all across the planet.

New research presented at a recent conference in Helsinki, Finland, reveals that many of the world’s major water supplies are teeming with antibiotics, a situation that experts say is majorly contributing to the spread of life-threatening antibiotic resistance.

According to Alistair Boxall, an environmental scientist at the University of York and one of the study’s co-authors, nearly every variety of antibiotic pharmaceutical currently on the market is now showing up in aquatic ecosystems ranging from random streams in sub-Saharan Africa to the Danube in Austria, and everything in between.

And the biggest sources of these polluting drugs include contaminated human and animal waste that gets flushed down people’s toilets, as well as polluting drug manufacturing plants that are irresponsibly leaking them into water supplies 24/7.

“It’s quite scary and depressing,” Boxall is quoted as saying about this escalating global pandemic. “We could have large parts of the environment that have got antibiotics at levels high enough to affect resistance.”

For more news about how Big Pharma is destroying both people and planet, be sure to check out BigPharma.Fetch.news.

United Nations: Big Pharma’s antibiotic pollution could kill as many as 10 million people by 2050

So while the medical and political establishments continue to generate mindless fear and paranoia about things like measles, global warming, and other made-up crises, the real crisis that’s right in front of us, and that threatens tens of millions of lives, is Big Pharma’s unimpeded chemical pollution.

The United Nations (U.N.) recently warned that antibiotic-resistant bacteria, which is largely being driven by Big Pharma pollution and runoff, threatens to kill as many as 10 million people by the year 2050 – a figure far greater than the handful of children contracting measles, by the way, an ordinary illness that’s basically no different than the chickenpox.

From a raw data perspective, at least 65 percent of the world’s rivers and waterways are right this moment contaminated with antibiotics – the worst sites being those in lower-income areas where filtration and treatment systems are lacking, or nonexistent.

“Lower-income countries generally had higher antibiotic concentrations in rivers, with locations in Africa and Asia performing worst,” The Guardian reports.

“They peaked in Bangladesh, where metronidazole, used to treat vaginal infections, was found at more than 300 times the safe level. The residues were detected near a wastewater treatment facility, which in lower-income countries often lack the technology to remove the drugs.”

Instead of exposing Big Pharma, health officials are instead blaming the victims of chemical violence

As to be expected, health officials are trying to gloss over the fact that Big Pharma, and Big Pharma alone, is the culprit here. They’re instead trying to divert all of the blame on to a lack of “health and hygiene services” in third-world areas of the world – as if it’s the responsibility of pollution victims to conjure up the money and wherewithal to protect themselves against the threat of Big Pharma’s chemical violence.

But even in the developed world, antibiotic pollution is rampant and worsening, which begs the question: Will Big Pharma ever be held accountable for its crimes against humanity? Or will the circus just continue as it always has, with fake crises getting all of the attention? Perhaps only time will tell.

For more news about how Big Pharma is getting away with chemical genocide, be sure to check out ChemicalViolence.com.