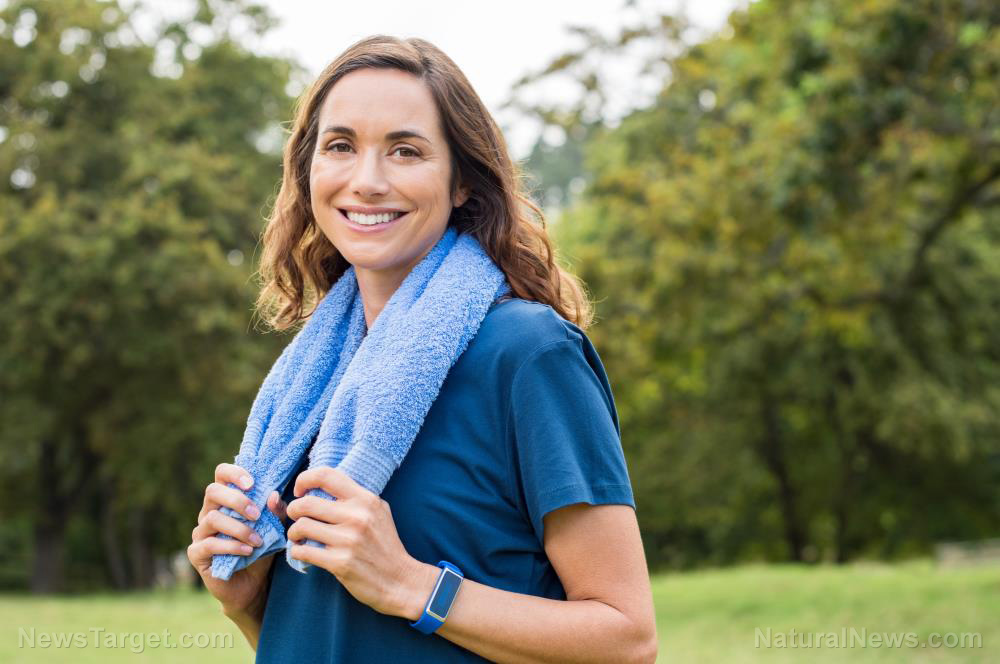 (Natural News) When you think about what can go wrong when you take antibiotics, there are two major complications that likely come to mind: that all-too-familiar stomach upset and the more big-picture issue of antibiotic resistance and superbugs. However, there’s another potential problem that you might not associate with antibiotic use: a higher risk of heart attack and stroke.

Researchers have found that women over the age of 60 who took antibiotics for longer than two months were 32 percent more likely to go on to develop heart disease in the following eight years than those who did not do so.

The researchers believe that a cumulative effect may be behind the stronger link between antibiotic use and cardiovascular disease that is seen in older women. Tulane Universityresearcher Dr. Yoriko Heianza pointed out that as women grow older, they are generally more likely to need more antibiotics for greater periods of time.

The researchers reached their conclusions after tracking 36,500 American women. None of them had cardiovascular disease or cancer at the start of the study, and they were followed for a mean of 7.6 years.

The women were surveyed about their antibiotic use across various stages of their lives, including young (20 to 39 years), middle (40 to 59 years) and older (60 and above) adulthood.  Because the women involved were all health professionals, the information they provided about medication use is believed to be more accurate than that of the general population.

The researchers accounted for other factors that might have influenced the results, such as age, diet, lifestyle, race, weight, other diseases, the use of other medications, and the reasons for antibiotic use. Their findings were published in the European Heart Journal.

The study is being given a lot of weight in the medical community thanks to its large sample size and because it was the biggest long-term study into the link between heart disease and antibiotic use to date.

How are antibiotics raising people’s risk of heart attack and stroke?

Although antibiotics can kill the bacteria that lead to infections and illnesses, they also destroy the beneficial bacteria in your gut, damaging your gut ecosystem’s balance and raising your risk of dangerous bugs and viruses.

These alterations have been linked to inflammation in the gut and the narrowing of blood vessels in addition to stroke and heart disease.

The most common reasons women were given antibiotics were urinary tract infections, dental problems, and lung infections. While there are certainly times when antibiotics can save people’s lives, the researchers say their study highlights why people should only be prescribed antibiotics when absolutely necessary and that shorter durations should be used if possible to avoid the potentially cumulative adverse effects.

More than two million Americans are infected with antibiotic-resistant superbugs each year and up to 23,000 die of such infections. Will the fact that these drugs are also putting people at a greater risk of heart attack and stroke be enough to give more doctors pause when deciding if antibiotics are truly necessary for a patient?