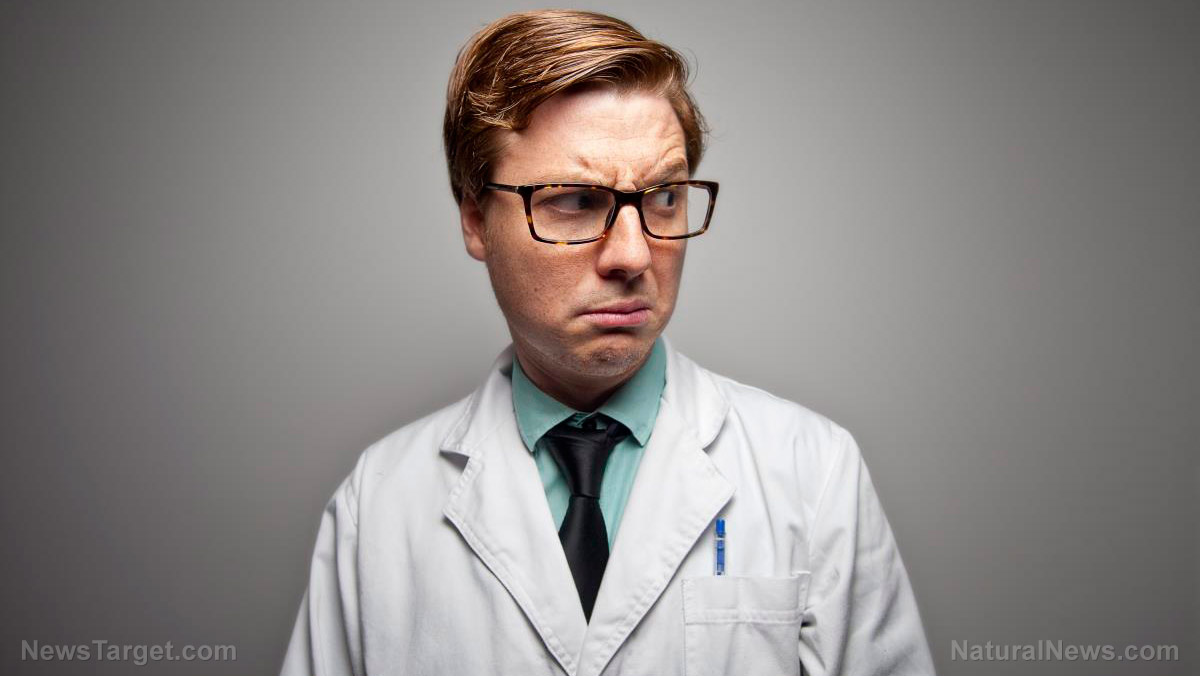 (Natural News) Good intentions haven’t been enough to convince both patients and doctors in the U.K. that online consultations are the way of the future, according to a new study. In one report that goes over the study’s details, it is revealed that the use of technology to increase the efficiency and productivity of general practitioners (GP) has actually resulted in increased doctors’ workloads and worse, patient dissatisfaction.
What exactly is happening? The use of technology that’s meant to augment the work being done by GPs has evidently resulted in negative effects that have only made matters worse for both the patients and the GPs themselves. Instead of making the work of GPs easier, it has given them extra work that they now have to be responsible for. And as for the patients, they often end up feeling unsatisfied with the service, mainly because slow and unreliable internet connections get in the way of proper diagnosis, much less proper medical advice.
This is according to researchers from a group of universities which includes Bristol, Warwick, and Oxford, who altogether found evidence that there are a number of factors affecting the negative results in online-based webcam GP consultations. As a result of their awful experiences, patients are often given the option to do telephone appointments instead, which then becomes extra work that the GPs need to worry about.
The idea to do online consultations was first implemented a few years ago in 2015, when GPs were said to be “strongly encouraged” to take full advantage of webcam technologies as an added option to telephone appointments for their patients. This was based on a directive from the National Health Service (NHS) England, which let private firms take care of the work entailed in some areas. One such firm is Babylon Health, which has a total of 7,000 patients signed up to a “GP at Hand” online service that’s based out in West London.
According to professor Chris Salisbury, from the University of Bristol‘s Center for Academic Primary Care, there are a few clear reasons why the idea hasn’t been a resounding success. For one thing, people are just different, and many may require or simply respond better to certain forms of treatment compared with others. “Practices are introducing the technologies for different reasons and a one-size-fits-all approach will not work,” said Salisbury. “In particular, we identified a tension between the desire to make access to health care easier and more convenient while at the same time aiming to reduce GP workload.”
In the end, as the study mentions, the new ways of accessing health care advice for patients resulted in an increase rather than a decrease in the GP workload.
According to Dr. Helen Atherton from the University of Warwick, the lead author of the study, perhaps the case is simply that not everyone can benefit from this sort of fixed type setup, and that some people should be given custom-made consultation plans. “The availability of a wider range of options for consulting could be very helpful for some patient groups but has the potential to reduce the time the doctor has available for face-to-face consultations,” she explained, “which could disadvantage other patients.”
Whether it’s really the inability of technology to keep up with the demands of the new GP consultation option, or the GPs themselves just not being capable of handling the added workload of taking online-based webcam consultations, remains unclear. Whats’ clear is that a lot of work still needs to be done if GPs will continue to have a place in people’s lives — because they’re not the only ones who are too busy; the patients are likely swamped as well. And it would be in the best interest of everyone if some form of this webcam-centric setup somehow starts working.
Learn other ways in which modern medicine could be improved in Medicine.news.
Sources include:
DailyMail.co.uk
TheGuardian.com