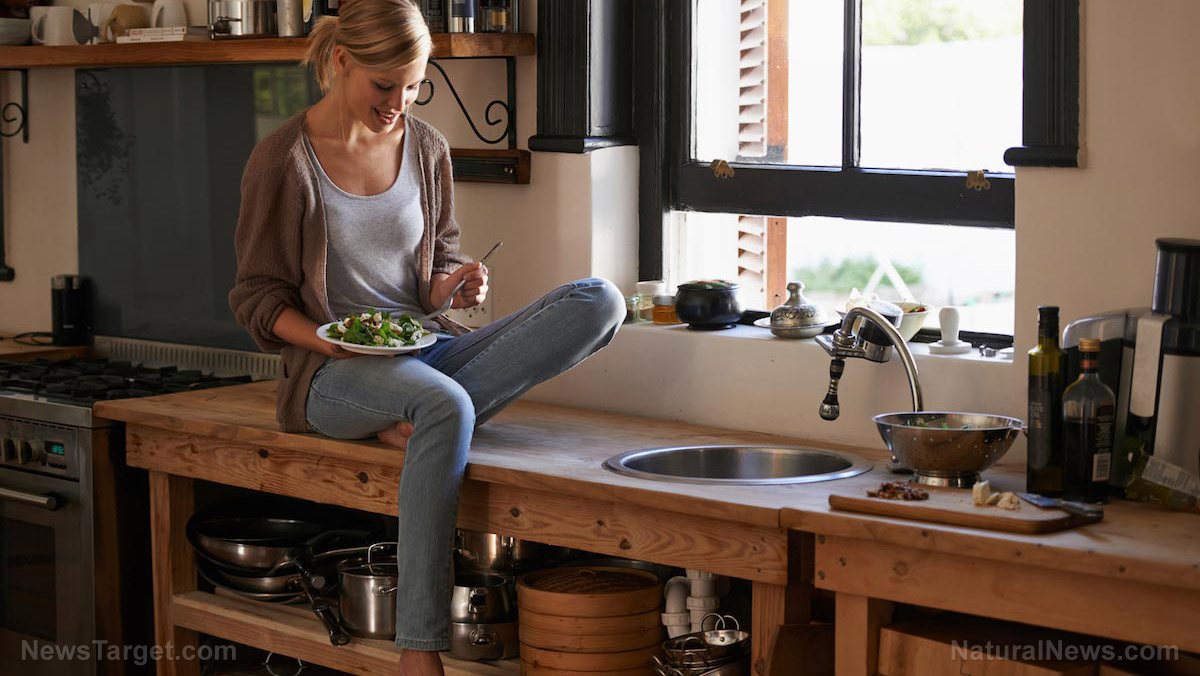 (Natural News) Timing is everything, especially when it comes to eating. This is what a group of scientists recently found in an experiment on 12-week old male mice fed a high-fat diet eight hours a day. One group were subjected to time-restricted feeding (tRF), while another ate food any time they wanted (ad lib feeding).

The scientists reported that tRF mice consumed the same amount of  calories found in a high-fat diet, yet they didn’t become obese. They didn’t develop hyperinsulinemia (excess insulin), hepatic steatosis (fatty liver), or inflammation. They also showed better motor coordination. The tRF mice also maximized the nutrients they consumed. This in contrast with the ad lib mice, which showed higher insulin levels and were obese.

The study presents another way of fighting obesity by timing mealtimes. It showed that food intake based on the body’s natural rhythm keeps weight down and prevents obesity-related disease. The scientists attributed this to the fact that mice on an ad lib diet had shorter fasting periods than those on a tRF regimen. Since the former ate whenever they wanted, their body’s circadian and feeding rhythms were interrupted and obesity, along with higher insulin levels, was seen.

The tRF type of feeding, on the other hand, follows the body’s internal clock. It doesn’t disrupt the body’s cellular metabolic system. Thus, it helped the mice stay healthy.

These findings support another study, this time from Harvard University, which showed that regardless of diet, mealtimes that clash with the body’s circadian rhythm creates an 18 percent spike in blood sugar levels. This means greater amounts of the fat-storing hormone insulin are released in the body. (Related: Your body wants a schedule: Researchers find that eating at the same time every day helps fight cognitive decline.)

How do you help your body maintain its ideal weight by timing mealtimes according to the body’s rhythms?

Too busy to follow the recommended timeline? That’s fine, as long as the meals are healthy. It also helps to eat only when you’re hungry, but not ravenous, and to leave the table when you’re satisfied.

Read more easy tips on how to stay healthy at Detox.news.