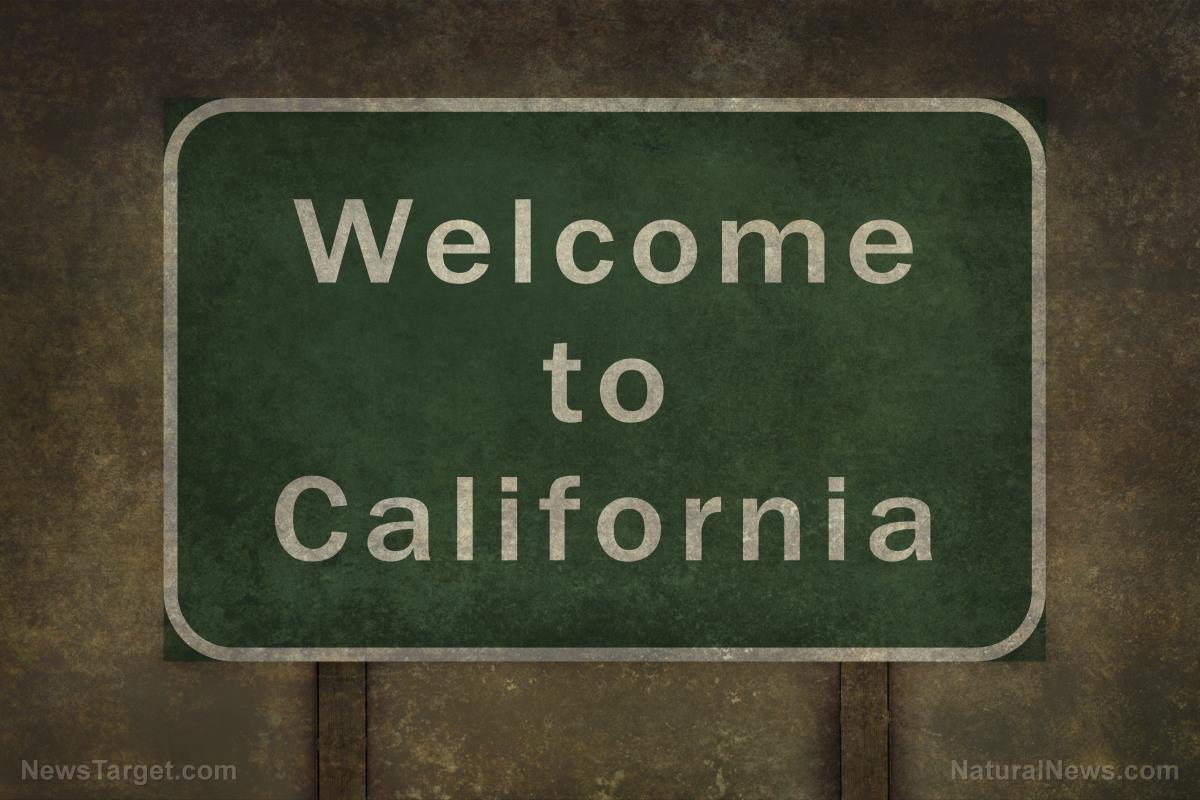 (Natural News) Should you be arrested for approaching a homeless person on the streets and giving him or her some food? According to the totalitarian California government, the answer is yes.
This past weekend, El Cajon police officers placed roughly a dozen people under arrestfor the horrible, unspeakable act of feeding homeless people at a city park – because God forbid citizens of California act generously and give food to people in need.
The event being held in the park was organized by a group called Break the Ban, which was formed in response to the passage of an emergency ordinance back in October prohibiting residents from distributing food while on city-owned property. Although city officials claim that the food-sharing ban was originally implemented as a way to stop the spread of hepatitis A, critics claim that it is nothing more than a punitive measure that dehumanizes the homeless and paints them as criminals.
According to Mark Lane, one of the organizers of the event, roughly 12 to 15 people were passing out food and toiletries to the homeless when police arrived at Wells Park on East Madison Avenue to confront them.
About 40 more people were also at the event, including several lawyers, however these people were not actively distributing food to the homeless. Several demonstrators held signs with slogans such as “Feeding the hungry is not a crime.”
“It was absolutely necessary to break this law until they were willing to enforce it, and, now that they have, we will continue this fight in court,” said another organizer of the event, Shane Parmely. In a video that Parmely posted on Facebook, a police officer is seen explaining to the crowd at Wells Park that the city council passed an ordinance prohibiting the sharing of food on public property.
“This park is part of city property so you aren’t allowed to food share,” the officer said in the video. “…if you guys continue to food share, then you guys are subjected to arrest, alright?” And that was a promise that the police in El Cajon kept – everyone that was handing out food to the homeless, including a 14-year-old child, was arrested, given a misdemeanor citation with a date to appear in court, and then released. Thankfully, no one at the event was taken away in handcuffs.
It really is a shame that the California government would choose to criminalize charity and generosity rather than celebrate it, but then again, there are a number of other rules and regulations that the state has implemented that are shameful as well. There is, however, a reason why this ban on feeding the homeless passed, and it’s unlikely that it has much to do with hepatitis A at all.
This is about government dependency. If California allows people to act charitably and give food to the homeless, that means that the homeless will be less dependent on the government. Some may consider it to be a cynical way of looking at things, but if you understand the way in which the progressive left operates, then you know it is the absolute truth. They want the government to be the providers. They want the government to feed the people. And once the people become reliant on the government for everything from food to shelter to clothing, then the government ultimately has a clear path forward towards tyranny. (Related: Children of welfare recipients are more likely to become dependent on government handouts.)
Charity is one of the cornerstones of our country, and instead of making laws against it in the interest of government dependency and accumulated power, our elected leaders should be celebrating it and encouraging it.
Sources include:
SanDiegoUnionTribune.com
ABC7.com