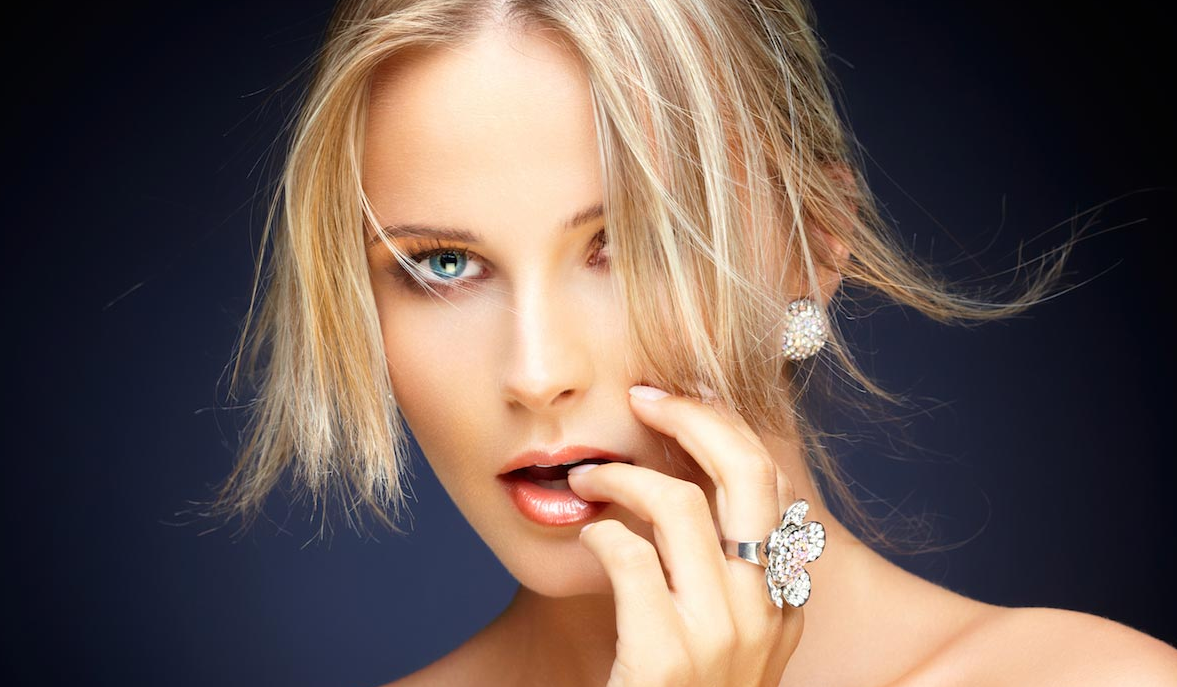 (Natural News) If you’re into bling, here’s something to consider before you buy your next piece of jewelry. A recent study from the Center for Environmental Health (CEH) in California found significant levels of the toxic metal cadmium in jewelry items sold at major national retailers including Ross, Nordstrom Rack, Walgreens, and Papaya.

According to the CEH-commissioned report, which first appeared in the Associated Press, some jewelry sold with women’s dresses and shirts contained anywhere from 40 to 100 percent cadmium. Prolonged exposure to cadmium can cause reproductive damage and even cancer.

In its Report on Carcinogens, the U.S. Department of Health and Human Servicesclassifies cadmium and its compounds as “human carcinogens,” given multiple studies and experiments that prove its carcinogenicity – the ability of a chemical to induce tumors. In particular, exposure to cadmium increases the risk of developing – and dying from – lung cancer, based on cohort studies of workers. Epidemiological studies also show that cadmium exposure increases the risk of prostate cancer in men, as well as kidney and bladder cancers. (Related: Cadmium could have adverse effects on brain development, reducing neurogenesis.)

While there are no laws for addressing cadmium levels in adult jewelry, the group pointed out that the allowable level for children is only 0.03 percent in California. The study, which purchased the samples in the San Francisco Bay Area from 2017 to 2018, found 31 adult jewelry items that tested positive for elevated levels of cadmium based on lab tests.

The Oakland-based nonprofit stressed that the findings shouldn’t be underestimated, despite its limited market sampling.

“If you’re the person that buys and is wearing that jewelry, you don’t really care whether it’s a common problem or a rare problem,” Caroline Cox, a senior scientist at the center, said. “You have a problem.”

This report just details the latest use of the toxic substance in a long history.

In fact, cadmium was first used as a paint pigment: Many well-known paintings, including Edvard Munch’s “The Scream” and Monet’s “Water Lilies,” used cadmium to great effect.

By the turn of the 20th century, the heavy metal had been used in dental amalgams, as well as in pigments, alloys, and coatings. However, with reports of its environmental and health impacts, the traditional uses of cadmium, except in batteries, had sharply declined by the end of the century.

In recent times, however, cadmium has found a new market – charm bracelets, pendants, and other forms of trendy jewelry. Unlike more expensive jewelry, which is made of silver, gold, or platinum, contemporary jewelry often contains metals like nickel, lead, and cadmium as cheaper alternatives.

For Cox, one of the main reasons for cadmium appearing in jewelry is because it’s inexpensive – which makes it great for manufacturers.

“Fashion seems to be transforming itself into fast fashion, where there’s a really rapid turnover of styles and everything happens on a really quick timeline,” she added. “In addition to that, there’s a lot of pressure, I think, for retailers to keep costs really low, so that the fast fashion can also be low-priced fashion. One of the ways they do that is by not doing very good quality control.”