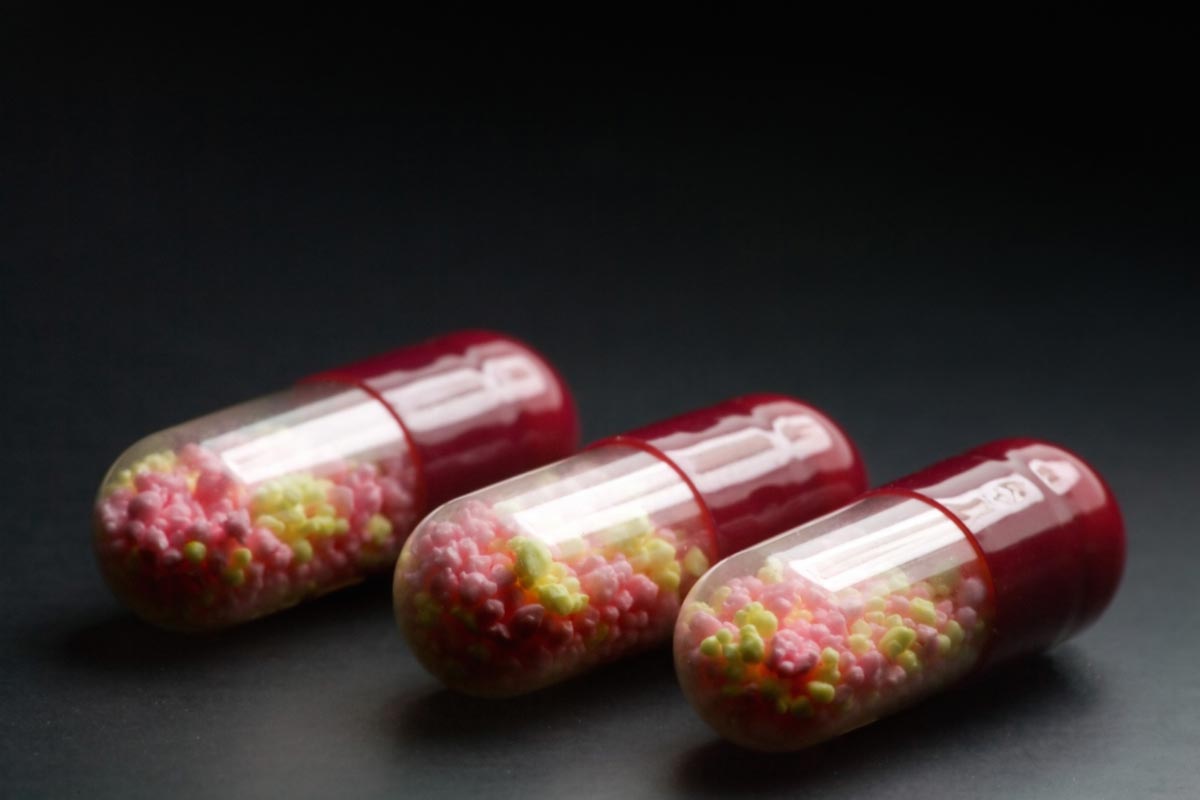 (Natural News) British consumers got quite the shock when they discovered that antibiotic levels in the meat products they’re planning to buy from the U.S. have gone through the barn roof. American farm animals are dosed with several times the antibiotics given to locally-raised livestock, reported The Guardian.
According to newly-acquired research data from the Alliance to Save Our Antibiotics, the difference in dosage rate depends on the animal involved. The U.S. uses three times more antibiotics in its chickens, twice that for pigs and five times that for turkeys.
Beef cattle raised in the U.S. are loaded with nine times the antibiotics of those across the pond. American cows have as much as 16 times as their British counterparts.
“U.S. cattle farmers are massively overusing antibiotics,” revealed Suzi Shingler of the Alliance to Save Our Antibiotics. “This finding shows the huge advantages of British beef, which is often from grass-reared animals, whereas U.S. cattle are usually finished in intensive feedlots.”
In contrast, U.K. farming organizations and retailers voluntarily reduced their use of antibiotics. The movement has built up steam during the last few years because of the “superbug” threat.
“Trade negotiators who may be tempted to lift the ban on U.S. beef should not only be considering the impact of growth hormones, but also of antibiotic resistance due to rampant antibiotic use,” Shingler warned. (Related: How poultry farming in India contributes to the global superbug problem: Antibiotics help chicks grow bigger, faster, for more profit.)

Heavy use of antibiotics are linked to growing human immunity to the effects of those drugs as well as the appearance of antibiotic-resistant “superbugs.”
In an effort to reverse the decreasing effectiveness of antibiotics, the World Health Organization (WHO) is trying to ban the use of “medicines of last resort” on mere animals.
Antibiotic resistance can spread like wildfire among livestock, explained the WHO. Humans can acquire it by consuming food products with high levels of antibiotics.
Due to the requirements of intensive farming, it’s estimated that most antibiotics are used on livestock instead of people. This has led to concerns about the possible effects of animals gaining antibiotic resistance and passing it on to people.
Dame Sally Davies, England’s chief medical officer, described antibiotic resistance to be one of the greatest dangers encountered by humanity. Resistance will render common drugs ineffective, hampering the treatment of common diseases and turning simple medical operations into risky nightmares.

The massive gulf of difference between dosage rates in the U.S. and the U.K. is a potential monkey wrench in the delicate gears of Brexit negotiations.
British politicians are fishing for new trade deals that do not involve the European Union. Entering a trade deal with the U.S. may require the U.K. to open up its markets to agricultural and food imports that are forbidden on the Continent.
Europe currently bans the import of U.S. beef due to the latter’s heavy use of growth hormones. If the U.K. enters into a trade agreement with the U.S., there will be severe pressure to raise that ban.
U.K. and U.S. interests have already clashed over potential imports of U.S. chlorinated chicken. British experts highly disapprove of the American practice of bleaching chicken because it concealed poor hygiene practices.
Ted McKinney, U.S. under-secretary for trade and foreign agricultural affairs, is unsympathetic to U.K. concerns about American produce. He said as much to British farmers he met last month, claiming he was “sick and tired” of hearing them cluck about chlorinated chicken and U.S. food standards.
Being forewarned about antibiotic-resistant diseases is being forearmed about superbugs. Visit SuperBugs.news for more stories.
Sources include:
The Guardian
Euro.WHO.int