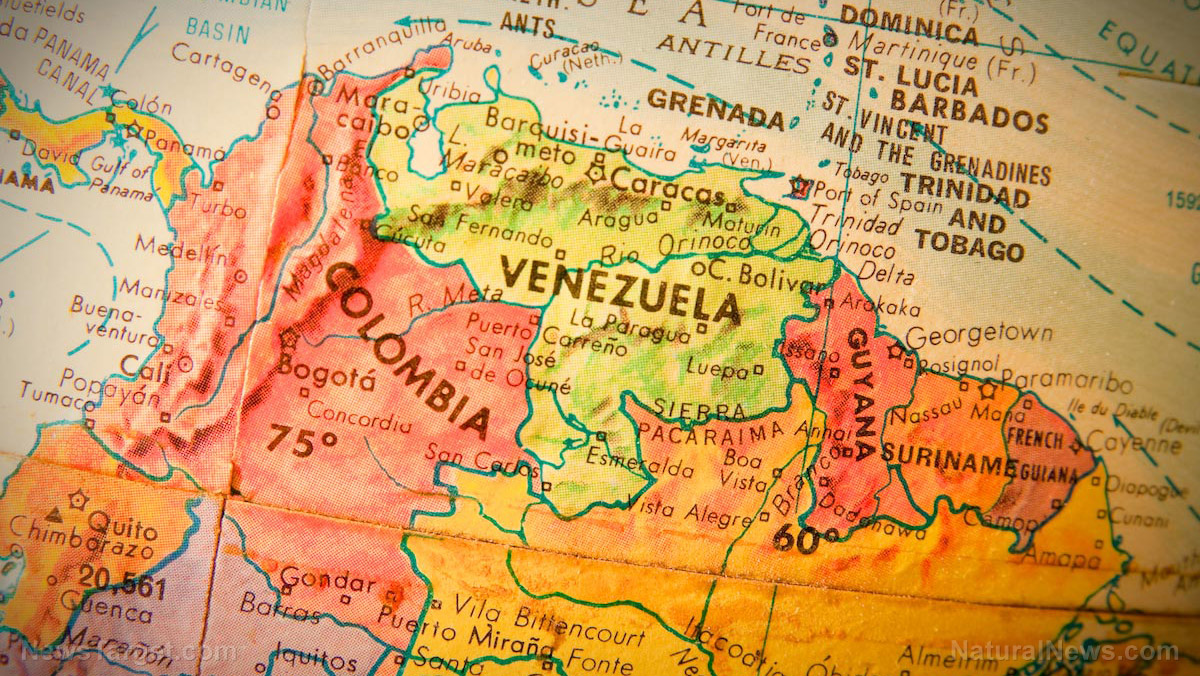 (Natural News) The first time I couldn’t buy food at the grocery store, I was 15 years old. It was 2014 in Caracas, Venezuela, and I had spent more than an hour in line waiting. When I got to the register, I noticed I had forgotten my ID that day. Without the ID, the government rationing system would not let the supermarket sell my family the full quota of food we needed. It was four days until the government allowed me to buy more.

This was fairly normal for me. All my life, I lived under socialism in Venezuela until I left and came to the United States as a student in 2016. Because the regime in charge imposed price controls and nationalized the most important private industries, production plummeted. No wonder I had to wait hours in lines to buy simple products such as toothpaste or flour.

And the shortages went far beyond the supermarket.

My family and I suffered from blackouts and lack of water. The regime nationalized electricity in 2007 in an effort to make electricity “free.” Unsurprisingly, this resulted in underinvestment in the electrical grid. By 2016, my home lost power roughly once a week.

Our water situation was even worse. Initially, my family didn’t have running water for only about one day per month, but as the years passed we sometimes went several weeks straight without it.

For all these problems, the regime has blamed an iguana, right-wing sabotage and even the weather.

The excuses for these shortages were hollow: In reality, Venezuela has the largest proven oil reserves in the world to use for electricity, and three times more fresh water resources per person than the United States. The real reason my family went without water and electricity was the socialist economy instituted by dictators Hugo Chavez and Nicolas Maduro.

The welfare programs, many minimum-wage hikes and nationalizations implemented by their regimes resulted in a colossal government deficit that the central bank covered by simply printing more money — leading to rampant inflation. Now, prices double every few weeks, and the standard of living continues to plummet.

I watched what was once one of the richest countries in Latin America gradually fall apart under the weight of big government.

I didn’t need to look at statistics to see this but rather at my own family. When Chavez took office in 1999, my parents were earning several thousand dollars a month between the two of them. By 2016, due to inflation, they earned less than $2 a day. If my parents hadn’t fled the country for Spain in 2017, they’d now be earning less than $1 a day, the international definition of extreme poverty. Even now, the inflation rate in Venezuela is expected to reach 10 million percent this year.

Venezuela has become a country where a woeful number of children suffer from malnutrition, and where working two full-time jobs will pay for only 6 pounds of chicken a month.

Though so many of us Venezuelans fled to the USA to escape from the destructive consequences of socialism, liberal politicians like Sen. Bernie Sanders, I-Vt., and Rep. José Serrano, D-N.Y., have praised the same kind of policies that produced famine, mass exodus and soaring inflation in Venezuela.

Additionally, many congressional Democrats support Medicare for All and the Green New Deal, proposals that would nationalize the health insurance industry, guarantee everyone who wants it a job and massively raise taxes, increasing government intervention in the economy like few countries except Cuba and Venezuela have seen before. Proponents think that they can give all Americans quality health care, housing and everything for free and that somehow, politicians can do a better job at running a business than the business owners themselves.

These proposals would skyrocket the budget deficit and national debt, which just reached a record $22 trillion. If that is not enough, Rep. Alexandria Ocasio-Cortez endorsed paying for the proposal by asking the Federal Reserve to print money. This is exactly what produced Venezuela’s nightmare.