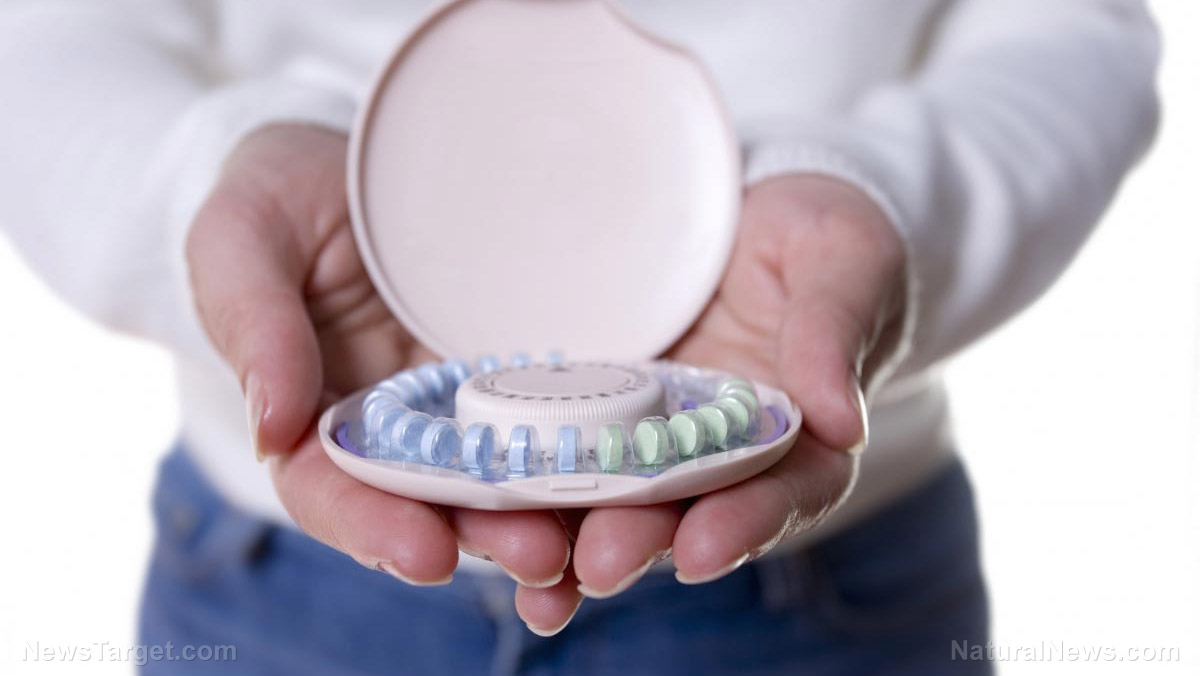 (Natural News) First it was gun control. Now it’s vaccine policy that the police state of Virginia is trying to manipulate so that minors can choose to get vaccinated or even obtain birth control without the knowledge or consent of their parents.

Senate Bill 104, introduced by Virginia Democrats, would basically treat children as adults for the purpose of consenting to birth control, vaccines, and “medical or health services required in case of … pregnancy or family planning except for the purposes of sexual sterilization.”

While S.B. 104 would still require children to receive parental consent for abortion, it would not require that their parents be notified in the event that they choose to receive “[m]edical or health services needed to determine the presence of or to treat venereal disease or any infectious or contagious disease that the State Board of Health requires to be reported.”

Sponsored by Virginia Senator Barbara Favola, a Planned Parenthood-endorsed liberal whose website explains that she’s a “lifelong pro-choice advocate” and “LGBTQ Rights” activist, S.B. 104 would create an anything-goes medical circus throughout the Commonwealth, allowing underage children who live there to essentially control their own lives independently of their parents.

This is all being made possible, of course, by the Democratic seizure of both chambers of the Virginia legislature and governorship back in November – the first time this has happened in 26 years, by the way. Now that the Left has total control of the state of Virginia, in other words, “progress” is now being ramrodded through the system, whether the people of Virginia like it or not.

For more related news about what happens to a society when liberals take control, be sure to check out LiberalMob.com.

What if a Virginia child accidentally gets the same government vaccine twice?

It can’t be stressed enough that the passage of S.B. 104 would create an extremely dangerous scenario in which children might harm or even kill themselves by making inappropriate medical decisions, even as their parents are none the wiser.

A child with a peanut allergy, as one example, might be coerced by the school nurse into “deciding” to get jabbed with a vaccine that contains peanut oil, which could cause him to go into anaphylactic shock and die. A child could also mistakenly “decide” to get the same shot twice on two separate occasions, increasing his risk of experiencing an adverse effect.

It’s nothing short of foolish to grant children adulthood status when it comes to making their own medical choices, and tyrannical to replace these children’s parents with the state. But that’s what Virginia Democrats are trying to do at the very same time that they’re also trying to abolish the Second Amendment by taking everyone’s guns.

“If S.B. 104 becomes law, there will be no guarantee parents will know if their children had received vaccines at daycare, at school, or at another location,” writes Claire Chretien for LifeSiteNews.

“It seems that under the proposed law, after having been deemed ‘to the satisfaction of a health care practitioner’ to possess ‘the ability to understand at the same comprehension level as an adult the risks and benefits associated with vaccinations and immunizations,’ there is no mechanism in place to notify parents after their children ‘consented’ to a vaccine.”

So, the takeaway is this: If you live in Virginia, you’d better fight hard to ensure that S.B. 104 doesn’t get passed, otherwise you can kiss your parental authority goodbye. While you’re at it, you might want to take an aggressive stance in support of your gun rights, or those could go bye-bye as well.

For more related news about what’s transpiring in leftist strongholds like Virginia, be sure to check out Corruption.news.