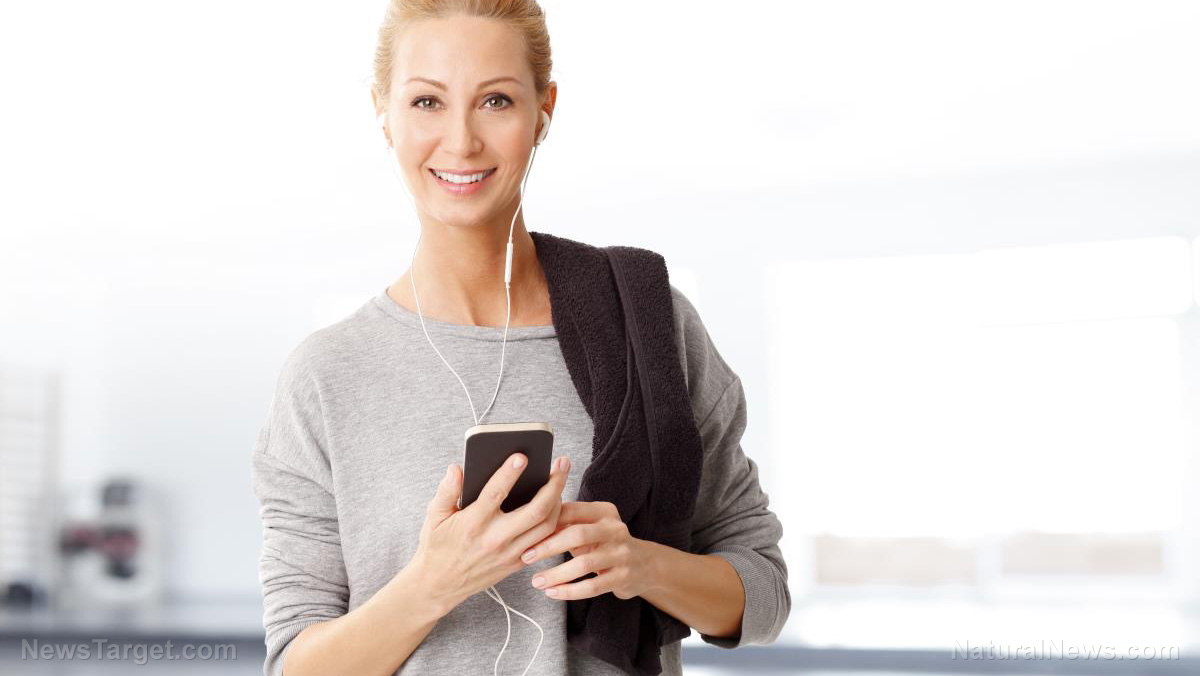 (Natural News) Want to keep your heart healthy? Walk more. A study in the Journal of the American College of Cardiology: Heart Failure reported that walking more can significantly cut the risk of heart failure in older women by 25 percent.

The study was done by researchers from the University at Buffalo in New York, who looked at the data of more than 137,000 postmenopausal women aged between 50 to 79. It is the largest and most comprehensive study to date that has assessed the relationship between physical activity levels and heart failure prevention.

Heart failure occurs when the heart is unable to pump enough blood and oxygen to support other organs in the body. In the U.S., nearly 5.7 million adults have heart failure, and about half of them die within five years of diagnosis. It is a particular concern for older adults, as 80 percent of heart failure cases occur in people aged 65 and older.

For the study, the research team evaluated self-reported physical activity data from 137,303 participants in the Women’s Health Initiative (WHI), a long-term prospective study that has gathered data on death and disease risk in postmenopausal women.

The study also found that it is the amount of physical activity, and not the intensity, performed that can help reduce the risk of heart failure later in life. The World Health Organization (WHO) recommends adults and older adults to have at least 150 minutes of moderate-intensity aerobic physical activity every week, or do at least 75 minutes of vigorous-intensity aerobic physical activity each week, or an equivalent combination of the two. (Related: Walking regularly slashes stroke risk in women by nearly 50 percent.)

Other ways to keep the heart healthy

No matter what your age is, it is never too early to keep your heart healthy. Making healthy lifestyle changes helps prevent heart disease. Following a healthy diet is one way to prevent heart disease and stroke. Follow a diet that is low in saturated fat, trans fat, and sodium, but is rich in fruits, vegetables, fiber-rich whole grains, fish, nuts, legumes, and seeds. Also, lessen your intake of red meat and sugary drinks. It is also best to avoid cigarette smoke, limit alcohol consumption, reduce stress, and maintain a healthy weight. If you have other conditions such as diabetes, high blood cholesterol, and high blood pressure, manage them properly.