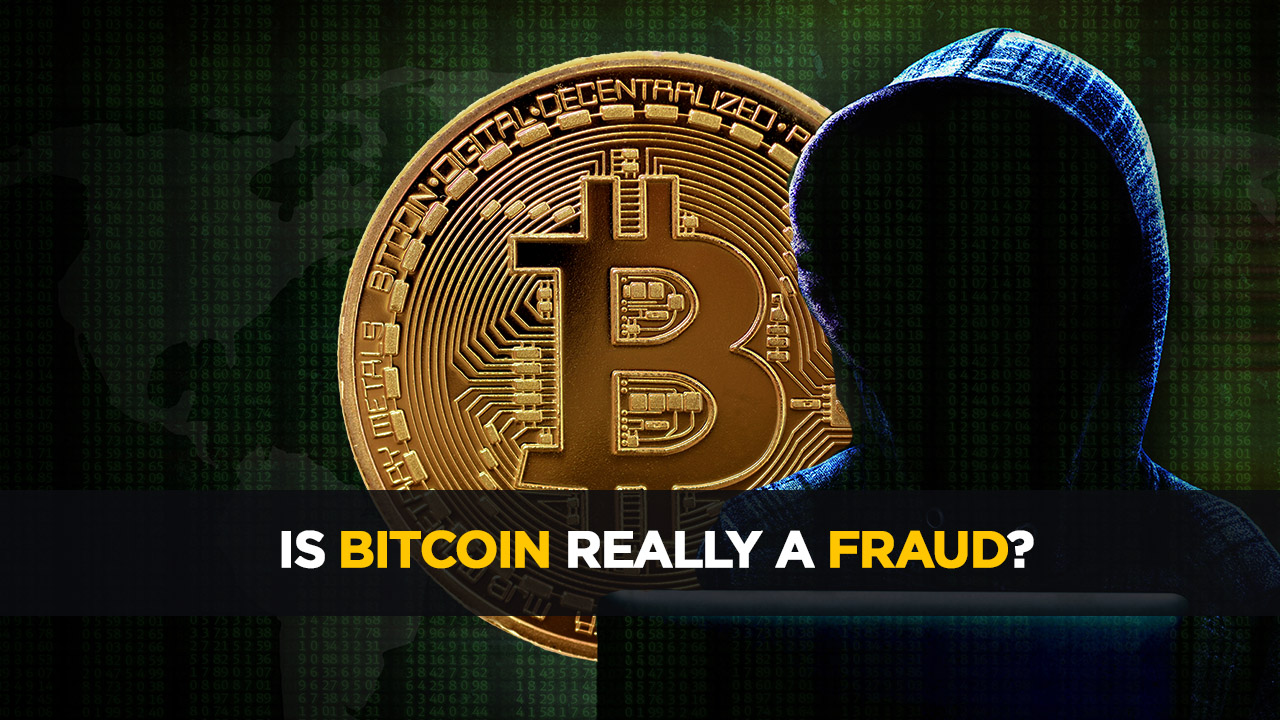 (Natural News) Is Bitcoin on the down and out? The Wall Street Journal (WSJ) seems to think so, as writers Steven Russolillo and Kenan Machado recently published an articleentitled “Bitcoin Is Falling Fast, Losing More Than Half Its Value in Six Weeks.” The article sends a doomsday message to readers about the future of the popular digital currency.
Released on February 2, the article notes how Bitcoin’s value plunged to below $8,000 per coin after just weeks earlier reaching an all-time high of nearly $20,000 per coin. This represents a more than 60 percent plunge in value over the course of less than a month – and extreme level of volatility that some believe spells future collapse for the crypto coin.
Increasing regulatory burdens in some areas of the world coupled with online exchange thefts and other issues are believed to be contributing factors to Bitcoin’s dramatic value swings. Fears about central bank interference with Bitcoin is also a growing concern among some investors who a wary of potential changes to e-currency’s anonymity structure.
“Policymakers and regulators are getting worried,” commented New York University (NYU) economics professor Nouriel Roubini to the UK’s The Guardian during a recent interview. Roubini believes that Bitcoin is “the mother of all bubbles,” and that it’s favored by “charlatans and swindlers.”
“Pretty much every G20 policymaker is talking about a crackdown. We can’t allow it to become the next Swiss bank account for use by criminals and people evading tax.” (Related: Keep up to date with all cryptocurrency news at BitRaped.com)

Roubini is also critical of the 1,300 some-odd other cryptocurrencies and initial coin offerings (ICOs) that have landed in the crypto-sphere since the advent of Bitcoin. Many of them, he says, “are even worse [than Bitcoin] and don’t have any intrinsic value like Bitcoin.”
“So if Bitcoin is a bubble,” he adds about the crypto-world at large, “it’s a bubble to the power of two or three.”
Nobel prize-winning economist Robert Shiller takes a slightly more positive view of Bitcoin, believing it to be a “really clever idea.” However, he doesn’t believe that it will remain a permanent part of the financial world.
“I tend to think of Bitcoin as an experiment,” he told a group of listeners at the recent World Economic Forum that took place in Davos, Switzerland. “It is an interesting experiment, but it’s not a permanent feature of our lives.”
At the current time, neither the private Federal Reserve nor any other central bank that controls any financial system recognizes Bitcoin as a valid currency, despite the fact that everyday people have been using it as such for at least the past half-decade. These same central banks have been working hard to paint Bitcoin in a negative light, claiming that it’s only used to launder money and facilitate online crime.
At the same time, others say Bitcoin is too small to actually pose a risk to these longstanding financial control mechanisms, seeing as how its current adoption is rather small. Neil Wilson, an analyst at ETX Capital group, told the media recently that he believes the “wheels are coming off the Bitcoin bandwagon,” and that a “regulatory crunch” is what could potentially lead to Bitcoin’s undoing.
“Selling pressure at the moment is intense as there has been nothing but bad news for Bitcoin bulls of late,” he says. “Trying to catch the falling knife is a risky game.”
As of this writing, the going rate for Bitcoin is right around $9,300 per coin, while Litecoin (Bitcoin’s cousin) is back up to around $210 per coin, after having plummeted from an all-time high of around $400 per coin back in December.
Sources for this article include:
WSJ.com
NaturalNews.com
TheGuardian.com