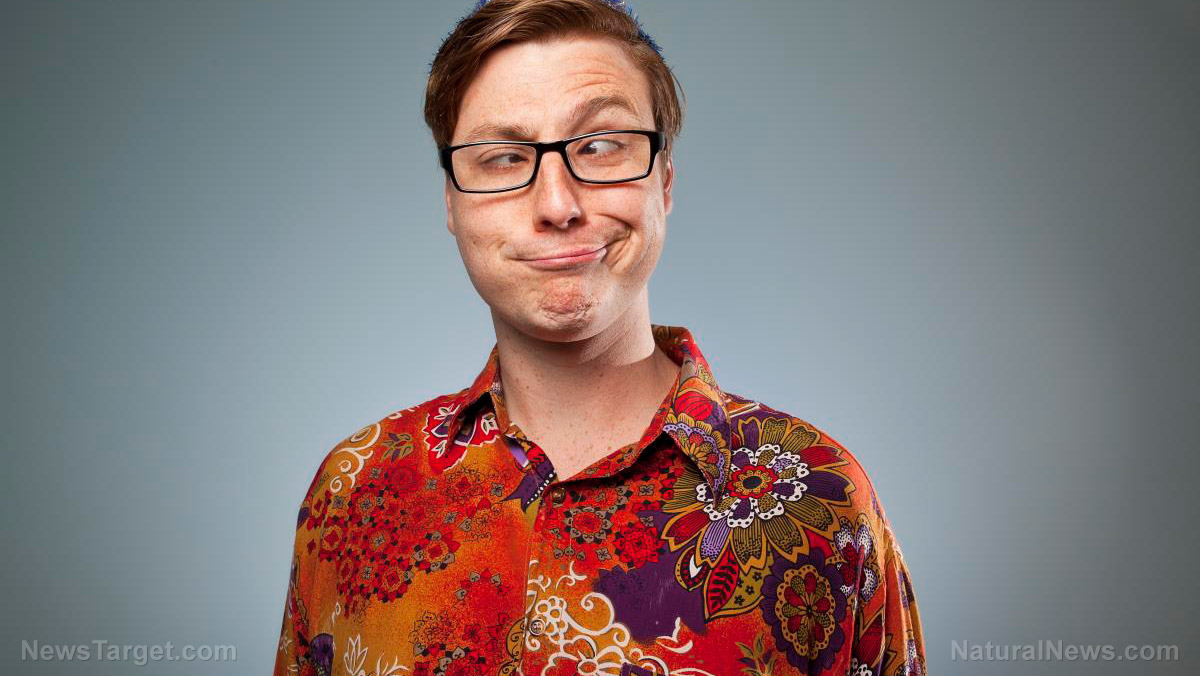 (Natural News) Dr. Theodore Gerstle, M.D. of Lexington, KY was held in the Fayette County jail on January 15, on public intoxication charges. Dr. Gerstle allegedly attended his only surgery that day intoxicated. The hospital staff at Baptist Health Lexington called the police after they became suspicious that Dr. Gerstle was drunk. After being confronted by the Chief Medical Officer, Dr. Gerstle left the hospital on foot where he was apprehended only a few blocks away. Dr. Gerstle and his staff have refused to comment on the incident.
This may be the first time that Dr. Gerstle has gone to jail for his supposed drinking problem, but those who have worked with him in the past tell a different story. One resident from Lexington, Alexander Sterling, talked about Dr. Gerstle’s unprofessional behavior on Facebook.
“Transmen do not go to Dr Theodore Gerstle MD of Lexington KY for top surgery. He royally f***** up Bryson Thompson’s chest and is not taking responsibility,” Sterling lambasted.
This post included a highly graphic picture of a bare chest with jagged scarring around the nipples, which is indicative of a severe infection. Surgeries of this type should only have a single straight line below the area where the breast tissue would have been.
Dr. Gerstle’s license remains active in Kentucky.

It is estimated that around 15 percent of surgeons suffer from some form of alcohol abuse. Studies and surveys on the subject have concluded that surgeons are the most likely medical specialist to be alcoholic. Management of top hospitals say that physicians are highly stressed, with surgeons being the most stressed of them all. It is not unusual, they argue, for medical professionals to find ways to relieve their stress and cope with the long work hours. This has, unfortunately, caused some medical students, residents, and even practicing doctors to turn to alcohol or illegal drugs.
The consequences of such actions are potentially dangerous. Being drunk during an operation increases the chance for surgical errors. A self-reported survey on surgeons found that nearly half of surgeries had major mistakes in patient care due to the lead surgeon being semi to extremely intoxicated during the procedure. Even recovering alcoholic surgeons should avoid practicing. Withdrawal symptoms include shakiness and impaired thinking which could prove deadly in very sensitive surgeries.

Robots to the rescue?

A growing number of industry experts believe that the robot surgery trend could save more patients and surgeons. In less than a decade, robot-assisted surgeries have become the norm. One of the more common uses for robots is in beriatric surgeries. Instead of creating a huge scar around the abdomen, surgeons are now able to perform the surgery using key holes. This lessens the patient’s recovery time and lowers the risk of infection.
Robot surgeries are expected to expand to other, more complicated procedures, including the top and bottom surgeries performed on transgender people wanting to complete their transition. These robots would still need to be manually operated by a surgeon, however. These robots would only be as good as the surgeons using them. (Related: Humans are embracing the rise of the “robosurgeon” but new studies suggest they are NOT better than human surgeons.)
There is also concern that our rapid adoption of robotic systems may lead to more errors in the future. The technology is moving too fast for medical training to catch up. Many incoming residents say that they are not being properly trained on robot surgery. There are also studies that conclude that many robotic aids tend to malfunction during highly complicated surgeries.
See more news on both the good and bad of modern medicine at Medicine.news.
Sources include:
DailyMail.co.uk
PhysicianHealthProgram.com
BusinessInsider.com
NCBI.NLM.NIH.gov