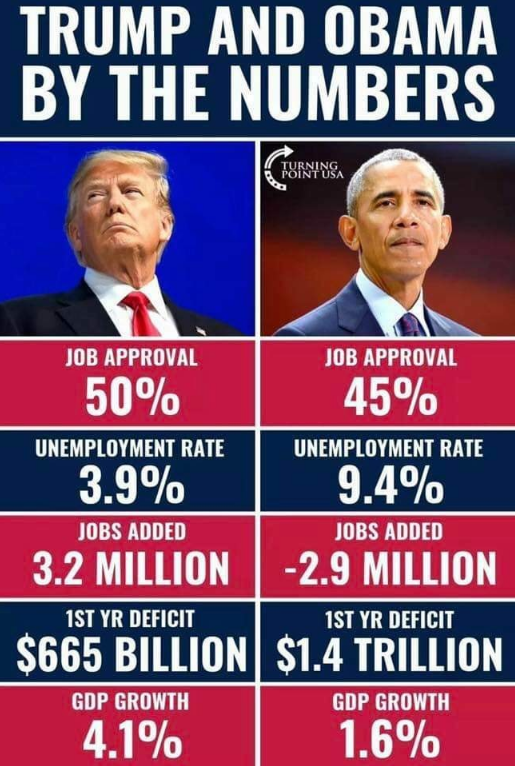 First it was antifa beating people up at conservative rallies, and conservatives acting in self defense getting arrested and demonized by the media. Then, it was the fake pipe bombs story. Then, it was the synagogue shooting. Obviously, the mainstream media pedaled the mantra “it’s all Trump’s fault” on all occasions, 24/7, around the clock. However, the American people are not buying their crap anymore. We’re sick and tired of leftist propaganda. See, it’s the economy, stupid.

According to the latest poll from Rasmussen Reports, 50 percent of US likely voters approve of President Trump’s job performance. Again, this is from Monday, “the current day”, and following a wild-week of violent attacks in the “real world”, doubled by incessant 24/7 anti Trump propaganda in the corporate mainstream media. In case you were wondering, the black Jesus Barry Obama had a 44 percent approval rating on October 29th 2010. Interestingly enough, the DEMs were wiped-out in the midterms that year. So, at the same exact point into his presidency, the racist/white supremacist/old male Donald Trump has a much better approval rating compared to Obama. And that despite the 90 percent negative coverage of his presidency from the lying MSM.

The blue wave is not going to happen folks. There’s just a week left before the midterms. If you take the media bias out of this extravaganza, Trump would have something like 70% approval rating, and I really believe Obama would have not been re-elected in 2012. 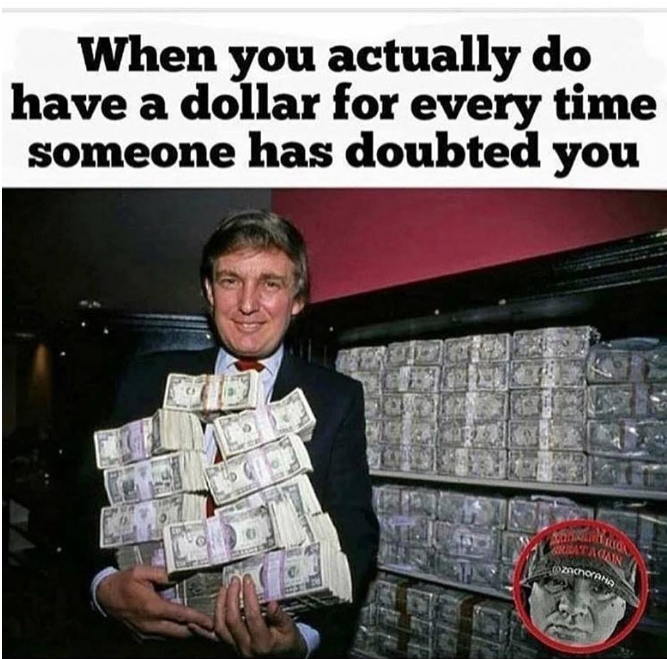 It appears that more and more regular Americans (I prefer to call them normies) are beginning to “see through the matrix of deception”, and I am talking about the corporate  mainstream media’s patent bias; and yes, people are calling it for what it is: fake news. Trump himself said it today, with regard to the Pittsburgh mass-shooting of Jews: the “fake news media” is to blame for cultivating division and hatred in our country:

The Fake News is doing everything in their power to blame Republicans, Conservatives and me for the division and hatred that has been going on for so long in our Country. Actually, it is their Fake & Dishonest reporting which is causing problems far greater than they understand!

There is great anger in our Country caused in part by inaccurate, and even fraudulent, reporting of the news. The Fake News Media, the true Enemy of the People, must stop the open & obvious hostility & report the news accurately & fairly. That will do much to put out the flame…

….of Anger and Outrage and we will then be able to bring all sides together in Peace and Harmony. Fake News Must End!

See also  If You Voted for Trump, You’re officially a White Supremacist

Here’s Sarah Sanders on the lamestream media’s failing to address the fact that the Pittsburgh shooter was a rabid anti Trumper:

Is there any tragedy the Washington Post won’t exploit to attack President @realDonaldTrump? The evil act of anti-Semitism in Pittsburg was committed by a coward who hated President Trump because @POTUS is such an unapologetic defender of the Jewish community and state of Israel. t.co/0tCNpepC9k

I wonder if the legacy media is attacking Trump as an antisemite just as cover for the radical Democrat party’s embrace of the rabid Jew hating Linda Sarsour and Louis Farrakhan (both Muslims by the way). Trump has a Jewish son in law, and he’s surrounded by Jews in his family and administration. He moved the US embassy to Jerusalem and regards Israel to be America’s best friend and ally. The antisemite shtick is getting old, schmendricks.

And speaking of “fake news must end”, the alt-media platform GAB, a Twitter alternative, has been banned by PayPal (they denied their payment services), by Medium and by their domain-host/registrar (GoDaddy), for the crime of allowing the Pittsburgh shooter to have an account there. So, while fake news is alive and kicking, alternative free speech platforms are getting crushed by big-tech. And this is happening under Trump’s watch, and under a Republican controlled Congress. So much for “if you don’t like Twitter, go make your own Twitter, with blackjack and hookers”. And then get deplatformed, banned, see your domain confiscated, your payment processors gone etc. Good luck with that, libtard.

In the not-so-distant-future, I can see how the internet will no longer be interactive, and will not allow independent publishing. At least that is what they are trying to push on us. As GAB is getting deplatformed and banned, this is perfectly okay to post on Twitter though. The joke’s on us for allowing this to happen: 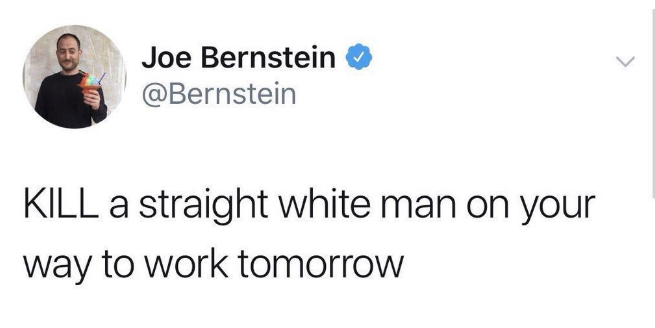 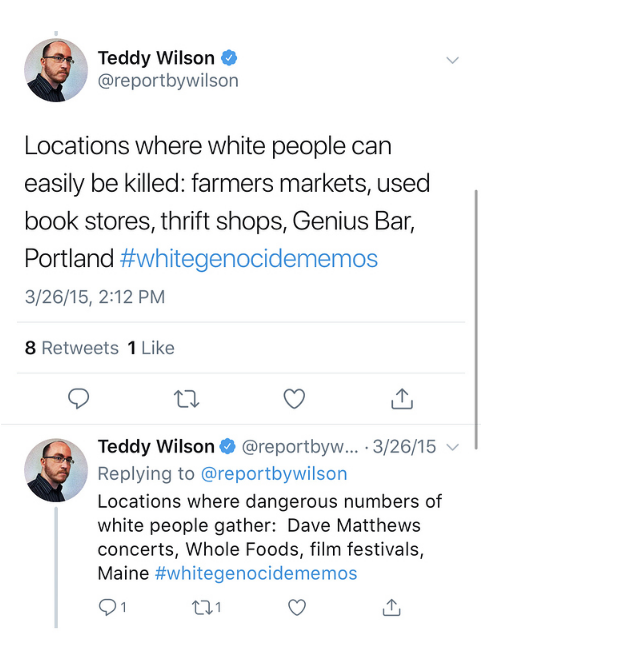