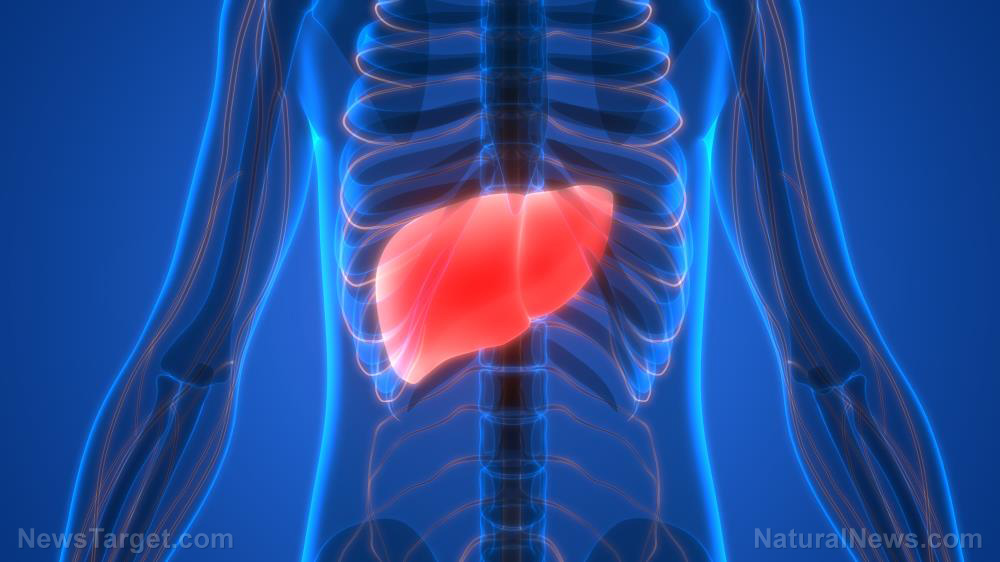 (Natural News) Adipokines are cell signaling proteins produced by adipose tissue (fat). These “circulating hormones” facilitate communication between various organs, such as the brain, liver and muscles. Dysregulation of adipokines, which also mediate inflammation, has dire consequences and is associated with serious health problems like obesity, cardiovascular disease and Type 2 diabetes.

In a recent study, researchers from the Medical University of Lublin in Poland investigated the association between two adipokines, kallistatin and chemerin, and alcoholic liver cirrhosis. Specifically, they evaluated the serum levels of these proteins in patients with different stages of the disease. Their findings were published in the journal Annals of Agricultural and Environmental Medicine.

According to the researchers, the number of patients in Poland who are hospitalized due to liver diseases is increasing. One of the most common forms of liver disease is liver cirrhosis. This condition can be caused by many things, such as excessive alcohol consumption, viral hepatitis, autoimmune processes and metabolic diseases.

To determine the relationship between kallistatin and chemerin levels and alcoholic liver cirrhosis, the researchers studied 99 patients with the disease. They used ELISA kits to determine the serum concentrations of kallistatin and chemerin. They then compared the results with those from a control group, which consisted of 20 healthy individuals.

The researchers reported that the control group had the highest serum chemerin levels. As the severity of liver disease increased, they noted that chemerin levels decreased drastically.

The researchers observed a similar trend for kallistatin: Healthy individuals had the highest serum levels of the adipokine. As disease severity went up, kallistatin levels dropped.

The researchers concluded that the levels of chemerin and kallistatin decrease with the progression of liver damage in alcoholic liver cirrhosis patients due to the impairment of liver function.

The protective effects of kallistatin and chemerin against cancer

Scientists have long established that white adipose tissue can influence metabolic processes. This tissue is composed of different cell types, including fat cells, immune cells, endothelial cells and collagen- and fiber-producing cells (fibroblasts). As part of their function, adipose tissue, particularly of the visceral and subcutaneous type, produce adipokines that mediate important processes, such as inflammation. Inflammation is part of the immune response to threats and is a common factor in chronic diseases like heart disease and cancer.

Kallistatin is mainly produced in the liver but can be found in tissue related to cardiovascular function, such as the heart, kidneys and blood vessels. Research suggests that this protein exerts plenty of beneficial effects, including vasodilation and the inhibition of inflammation, oxidative stress, fibrosis (scarring) and tumor progression. In fact, animal studies have found that kallistatin can prevent many undesirable events, such as hypertension, heart and kidney damage, arthritis, influenza virus infection, tumor growth and cancer metastasis. A closer look at its anti-tumor activity reveals that kallistatin suppresses tumor growth by inhibiting angiogenesis, inflammation and cancer cell proliferation, and inducing cancer cell death. (Related: A compound in pomegranates can trigger cancer cell death.)

Both chemerin and kallistatin provide promising new strategies for the treatment and prevention not only of different types of cancer, but also of other chronic diseases. However, more research on these biomolecules is needed to fully understand and utilize their potential.