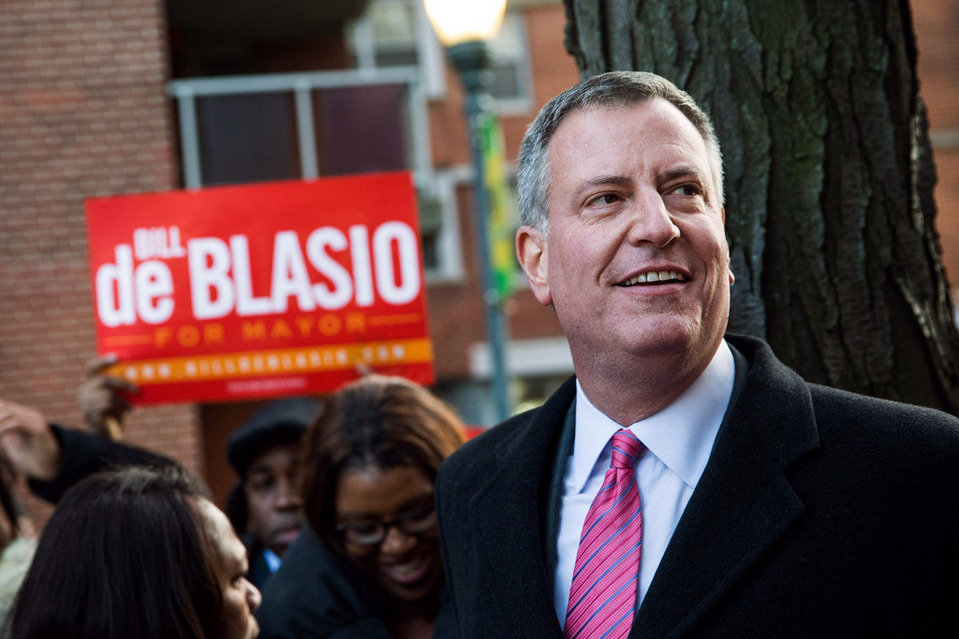 (Natural News) One thing has become crystal clear in today’s America: Democrats have truly erected two systems of justice, one for the Left-wing elite and one for the rest of us, as evidenced anew by the lack of outcry from the Donkey Party over the alleged financial abuse by one of their own.

Reports this week claimed that Chirlane McCray, wife of socialist Democratic New York City Mayor Bill De Blasio, was given some $900 million in taxpayer money to launch some sort of ‘mental health initiative’ that allegedly focused on assisting homeless people in The Big Apple. But the money has since vanished and no one knows where it went or how she spent it, the New York Postreported.

The missing funds and the lack of explanation for their expenditure were noticed by the NYC City Council during a hearing in which legislators heavily criticized the “Thrive” initiative over its slow response time and inaction regarding the treatment of the city’s mentally ill homeless population.

“I like the fact that money is going toward mental health, but when they say we’re seeing a benefit in all areas, I take exception to that, because I don’t see it everywhere,” Queens Councilman Robert Holden told the paper. “I’m not sure anybody does.”

When pressed by the City Council for answers, Susan Herman, director of the Thrive program, told them it would cost $1 billion every four years after being budgeted for $850 million between fiscal years 2016 and 2019. Herman said the program would be receiving $250 million annually moving forward, including an additional $2 million to cover 21 office staff members.

“So $250 million over the next four years is $1 billion right?” asked Brooklyn Councilman Chaim Deutsch, to which Herman answered in the affirmative.

Later, officials admitted that the program’s budget had ‘quietly’ been raised from $225 million allocated the previous year to $250 million this year.

True Pundit, in reporting aspects of the scandal, noted further:

Seven mayors attended a 2017 national mental health conference in New York City. Only 570 of the estimated 12-15,000 mothers who experience postpartum depression have been reached by the program, Politico reported, a number NYC disputes.

What’s more, of some 78,000 newborn deliveries in the city every year, less than one-third of new mothers — 28,506 — were even screened by the Thrive program, The Blazeadded.

Who gets held accountable for wasting billions in NYC tax dollars?

The Post’s Bob McManus gave a hard-and-frank assessment of how the expensive Thrive program has missed its mark:

So, ipso presto, co-Mayor Bill coughed up enough cash to break a pack mule’s back and sent it off to co-Mayor Chirlane — who then went forth to cure Gotham’s mental-illness problems.

Fast-forward to Wednesday, when the City Council was startled to discover that McCray and Team Thrive are closing in on having spent an eye-popping $900 million since the program’s inception — and nobody seems to have a clue on what.

In other words, he noted, nobody bothered to keep receipts, even as “the subways and street corners are still overrun” with mentally ill people while “nobody in charge knows what’s to happen next.”

Democrats in blue states and in Washington, D.C. are taking every opportunity to stand in front of a camera or microphone to denounce POTUS Donald Trump as some runaway brigand responsible for managing a criminal enterprise. But not one of them can find the opportunity to denounce what appears to be yet another case of corruption in yet another Democrat-run urban metropolis.

As for McCray, there isn’t much chance her husband is going to step up and hold her responsible for blowing the people’s tax dollars without accountability. As McManus notes, his own signature taxpayer-funded project, the Renewal school program, went belly-up this week as well “after pounding $773 million down a rathole” — without apology.