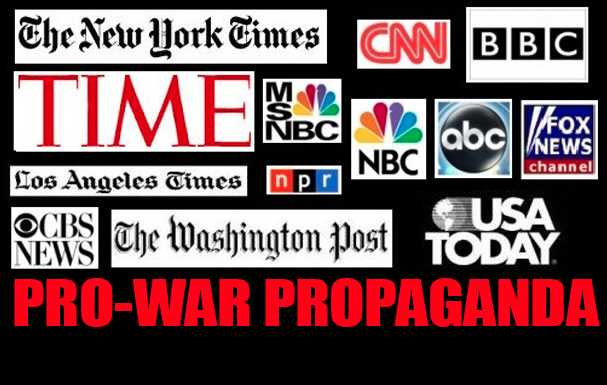 Americans are brainwashed almost from birth and certainly from near the start of their schooling around 6 or 7 that they are “the Exceptional People” and the “One Indispensible Nation”.

The same sense of being superior is reinforced on Cable TV “news”, Hollywood Movies, and TV programs – even most of the sitcoms and sports programs, and every other media they consume.

This means that every other country and every other people are inferior to them and are “dispensable”.

This especially applies to any country that dares to oppose the American Empire, such as Russia, or Syria, which are relentlessly demonized in the Mainstream Media to get ordinary Americans to hate them.

America Good, Everyone else Bad.

There is no middle ground in propaganda.

It is much easier to propagandize Americans into hating Russia because of the legacy of the 40 year Cold War with the USSR. Most Americans never stopped hating Russia (the brainwashed ones).

There are also a lot of Russophobe, mostly Jewish Russian ex-pats, and Eastern European refugees from WW2 whose families left Russia because of the Jewish progroms circa 1905, or because of the Bolshevik Revolution, or escaped the Nazis or communism later on.

These Russophobic ex-pats are very vocal and prominent in the mass media – thus amplifying the general message of “hate Russia”.

E.G. Neocons Max Boot, Anne Applebaum and Julia Ioffe (but there are scores or hundreds of others).

Russophobe Zbig Brzezinski is from Polish aristocracy whose family lost their ancestral lands in what is now Galicia, Western Ukraine during the second world war. Zbig’s father was the Polish Ambassador to Canada at the start of the War and stayed in Canada.

Zbig’s daughter is Mika Brzezinski the co-host of Morning Joe on MSNBC. Her brother Ian Brzezinski is a warmongering Globalist (a chip off old Zbig’s authoritarian Globalist block) and gets paid by various Globalist Think Tanks such as the CFR to spread Russian Hate, Globalism and American Full Spectrum Dominance.

Both Mika Brzezinski and Joe Scarborough are members of the primary Globalist organization – the CFR. 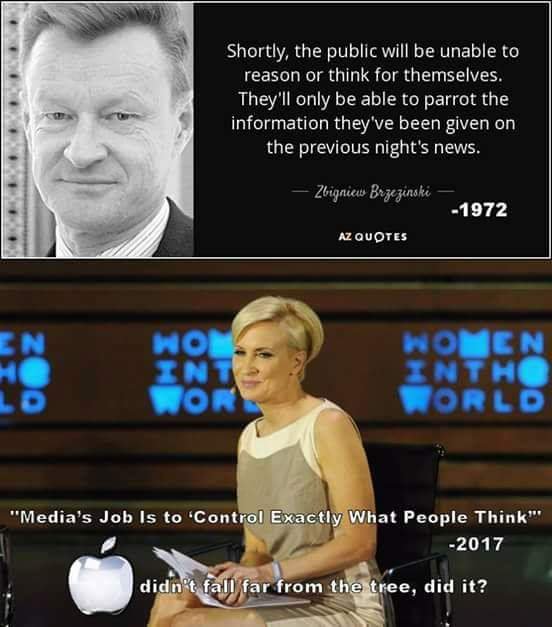 It is extremely difficult to break free from this constant decades long brainwashing and indoctrination and most Americans never manage it, even with all of the information that is now available on the internet. 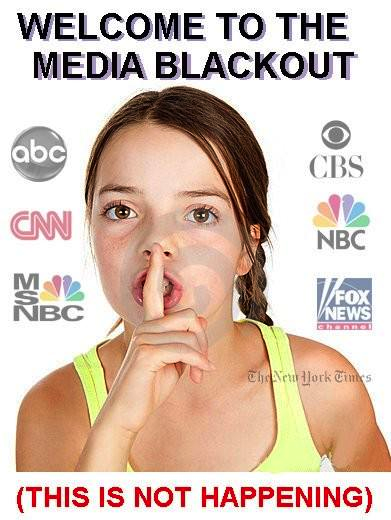 American Foreign Policy has nothing whatsoever to do with “spreading democracy or freedom” as falsely portrayed in the Establishment media or schooling. Its all about grabbing Power and increasing Corporate profits for the super wealthy – same as every other Empire since the Dawn of Time. 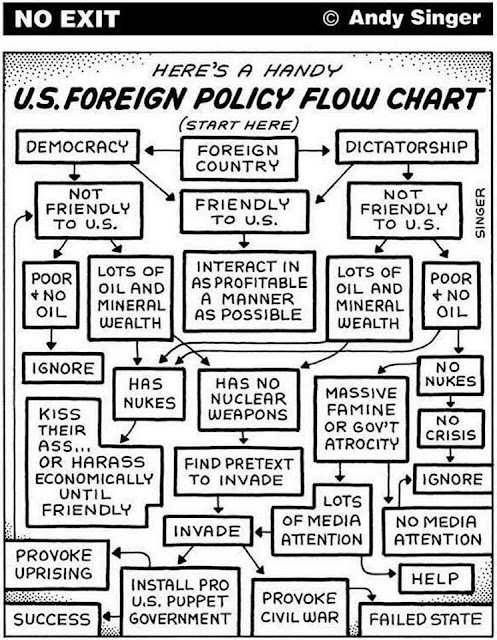 This is not a peculiarly American problem. The Brits had the same attitude at the peak of the British Empire and which continued long after their Empire had gone – and is still there to a slightly lesser degree, than it was 70 or 80 years ago. 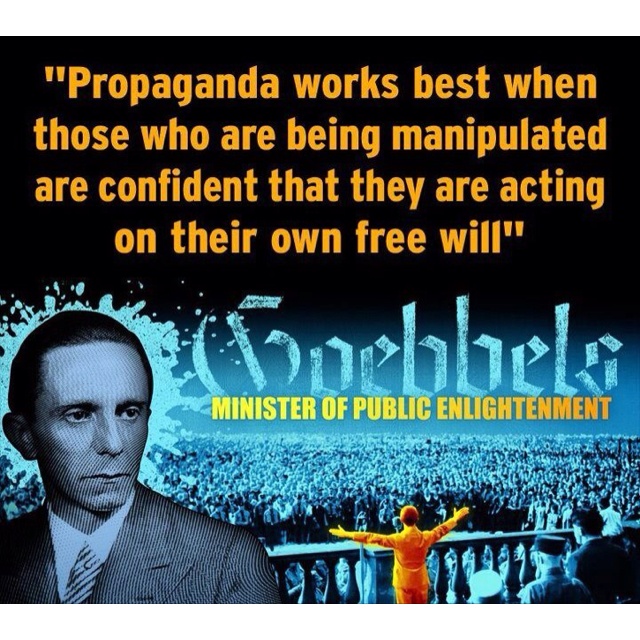 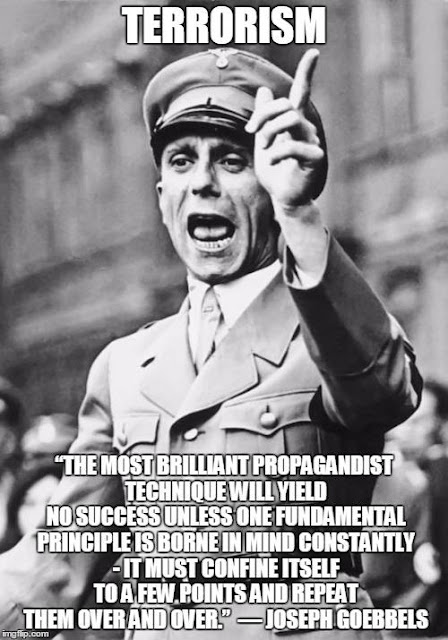 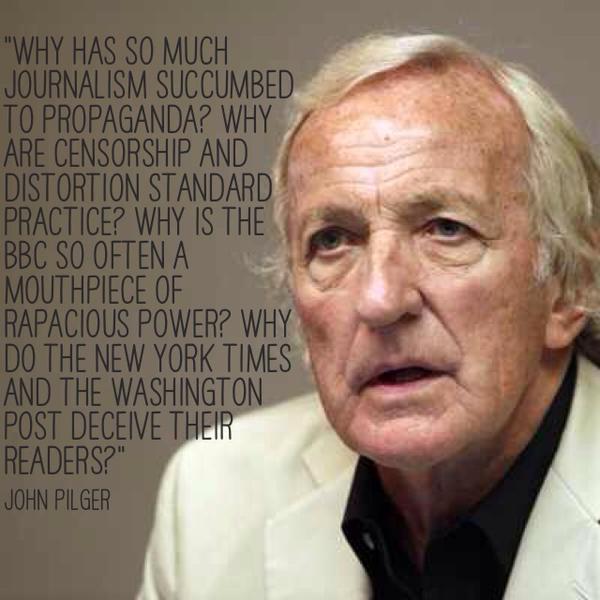 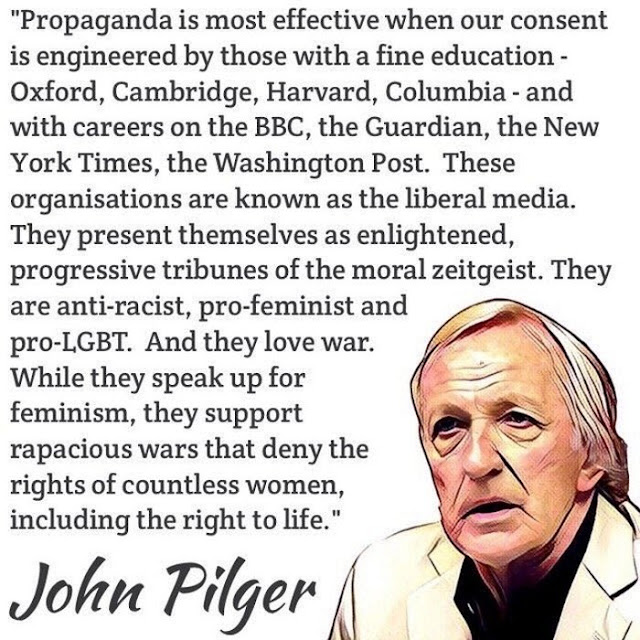 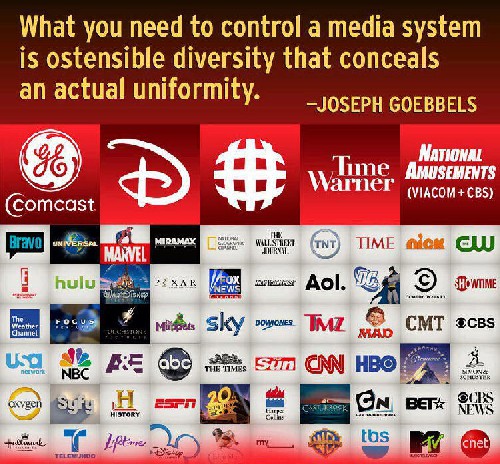 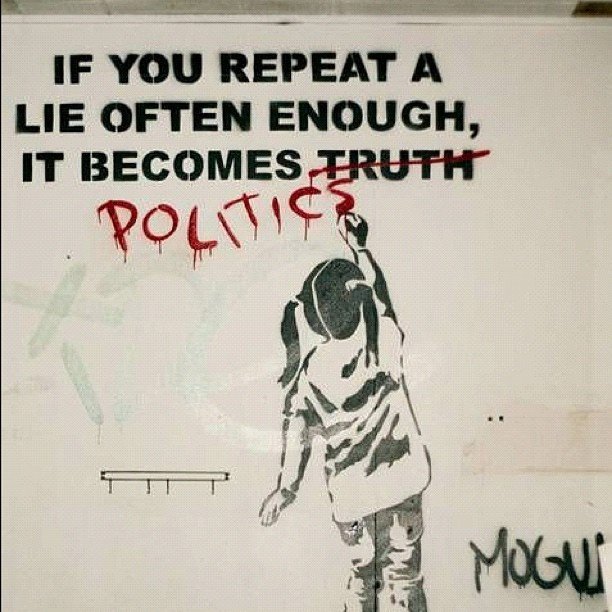