First, I would like to say I am more of a bull than a bear, just with a realistic perspective.

The Fed has blown this epic bubble and now is dealing with inflation that will be higher than in the 1970s, which is the last time we saw inflation similar to today. The issue is that we went through 30 years of globalization, making China a superpower, which now controls the front end of a significant portion of the world’s supply chains. By outsourcing most of our manufacturing, we put the leverage in our opposition’s hands.

For forty years, the Fed was able to lower interest rates to stimulate the economy. By making debt cheaper, consumers and corporations spent more. Rates next to 0 was the highest value stocks and bonds were going to get – it was when money was the cheapest. It is only getting more expensive now. The Fed now is faced with the dilemma of a lifetime: raise rates quickly, crash the market in a way that would make the Great Depression look like a good time, and slow inflation, or raise rates slowly, submit to hyperinflation that can be blamed on geopolitical challenges for a few years, until consumers revolt.

The issue is that it is easier to do the second option, and the Fed has historically taken the path of least resistance. Their dual mandate is price stability and moderate inflation, and they are dropping the ball significantly on both, and would rather sweep the issue under the rug than actually handle it. This is why base case is extreme inflation that lasts a decade (inflationary periods typically last this long), while rates move up and down in an upwards trend, slowly destroying everything and everyone aside from people who hold hard assets.

When I say hard assets, I am mainly referring to housing, as house prices are much more inelastic than interest rates. This will not be a Financial Crisis type of crash where house prices come down significantly because we are in such a high inflationary period. I also suspect the government launches forbearance programs similar to during Covid, prolonging these economic issues. The path to hell is paved with good intentions, and the government thrives on the path to hell.

What that means for you crazy apes out there is that this is the opportunity of a lifetime. First, we will be able to buy high tech stocks for next to nothing in a few years, and second, we can short the hell out of the market on the way down, as institutions will be in a position where they cannot: its against their business model for the most part to do so.

See also  Investing in Commodities: A Smart Alternative to Stocks and Mutual Funds

Don’t fight the trend; indices are heading down. That does not mean individual stocks will all follow, some will thrive during this time. When you short the market and make money, you are making money when everyone else is losing money. It’s a glorious thing as your net worth goes up two times as fast compared to the rest. Tough times ahead for a lot of people – make sure you are not one of them. 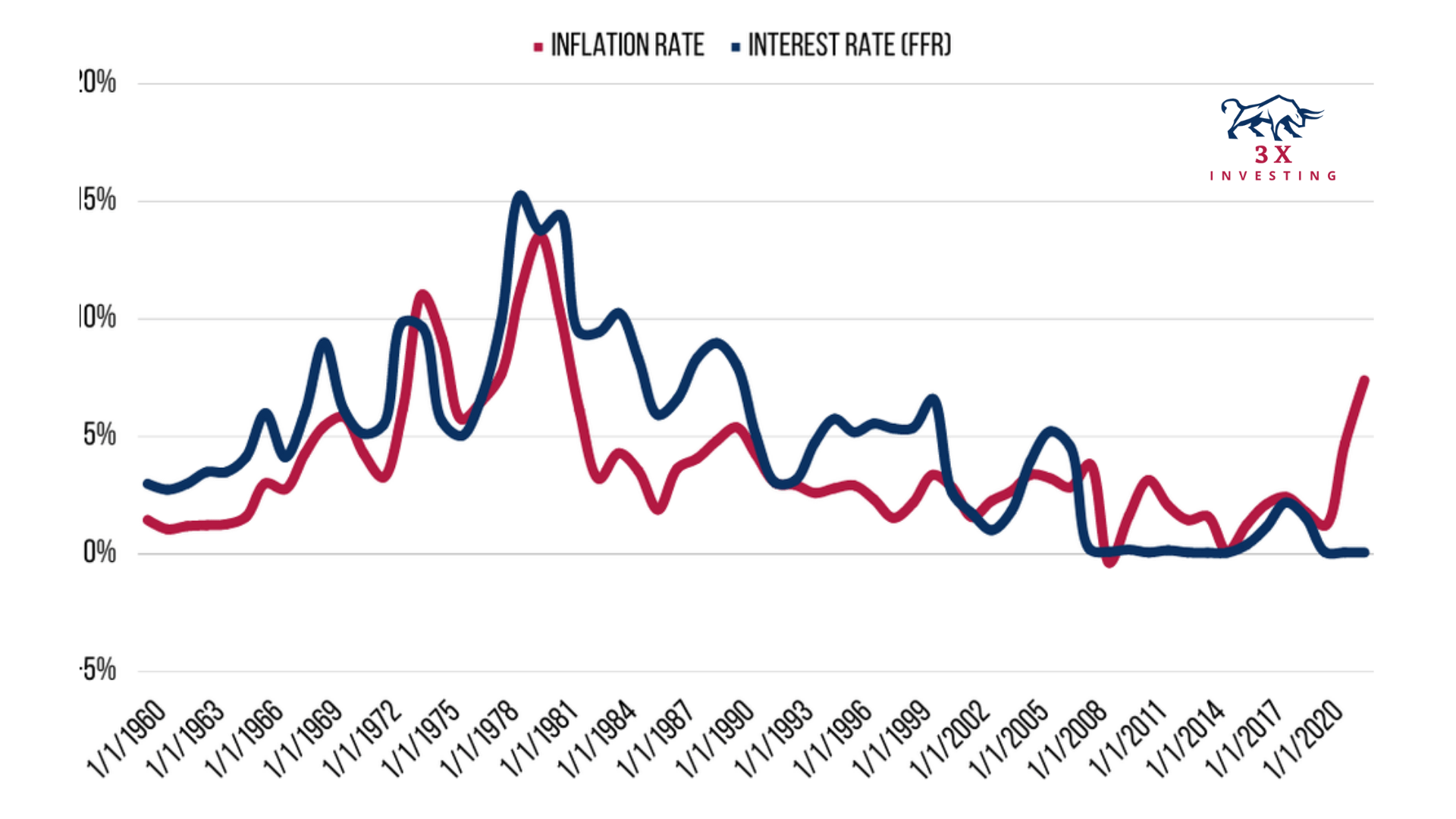