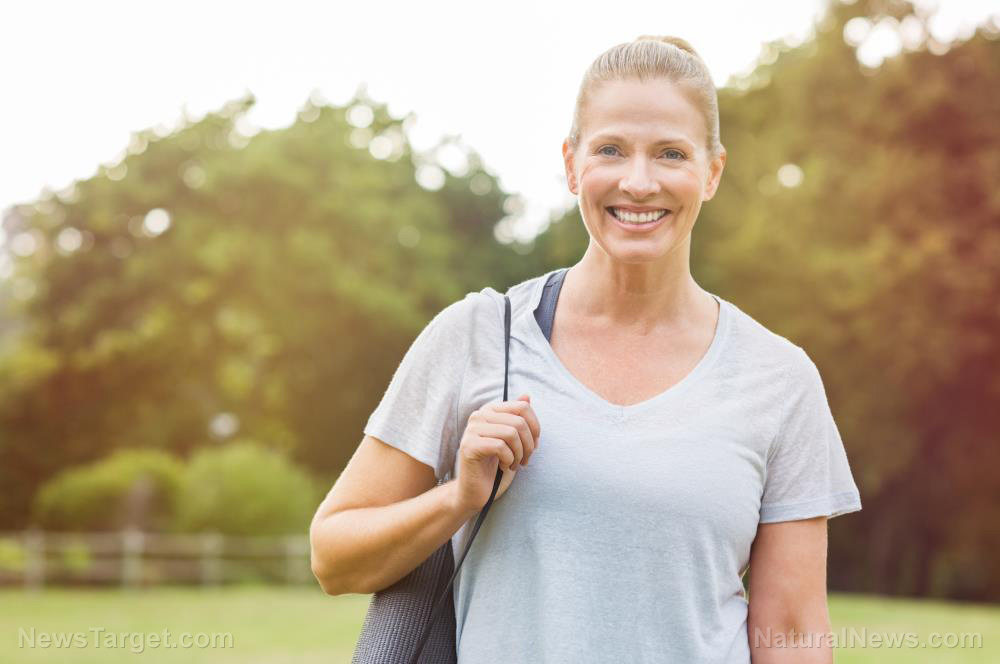 (Natural News) What comes to mind when you think of ways to prevent dementia? Many people associate brain exercises with reducing your risk of this heartbreaking illness, but it turns out that physical exercise can be just as beneficial.

The latest study supporting this idea recently appeared in the journal Neurology. Researchers looked at 800 Swedish women whose average age was 47 and followed them over more than four decades to reach their conclusion. The participants were asked about their mental activities, which included intellectual activities like writing and reading, artistic activities like singing in a choir or attending concerts, religious activities, club activities and manual activities like gardening and needlework.

Their physical activities were also assessed. An inactive group did not engage in physical activity, while the active one did at least four hours per week of light physical activity like biking, walking, bowling or gardening, with some doing intense exercise or even competitive sports.

The study does have a few limitations to keep in mind, however. First of all, the participants’ mental and physical activity were only assessed at the start of the study, and these levels could have changed throughout the years. It’s also worth noting that all of the participants were white Swedish women. Although it would make sense that other groups might note similar benefits, we can’t say for sure based on this study alone.

Nevertheless, there are some important takeaways here. First, as you might have expected, participating in mental activities does indeed protect you from developing Alzheimer’s and dementia. However, physical activity appears to offer even greater protection, so people should make an effort to stay active as they age to protect their brain.

Keep in mind that it only took a minimum of four hours per week to be considered active, which is roughly 35 minutes per day. This is something that most people can manage, even if it does require some creativity on your part. For example, you might be able to incorporate this into your daily routine by parking a few blocks away from work and walking there each day, going up and down the steps in your office building at lunch, or walking laps around the field while your children have sports practice after school.

The Alzheimer’s Society of the U.K. points out that regular physical exercise is one of the best of all the lifestyle changes studied when it comes to reducing your dementia risk. They cite studies such as one in which 2,000 Welsh men were followed over the course of 35 years. Among the five behaviors studied (exercising regularly, controlling alcohol intake, sticking to a healthy diet, avoiding smoking, and maintaining a healthy body weight), it was exercise that had the biggest impact on their dementia risk.

Exercise has a protective effect against Alzheimer’s as well as a range of other ailments, such as cardiovascular disease and diabetes. It’s incredible to think that such a simple and accessible activity can do so much for your health. If you’re not already active on a regular basis, start today!