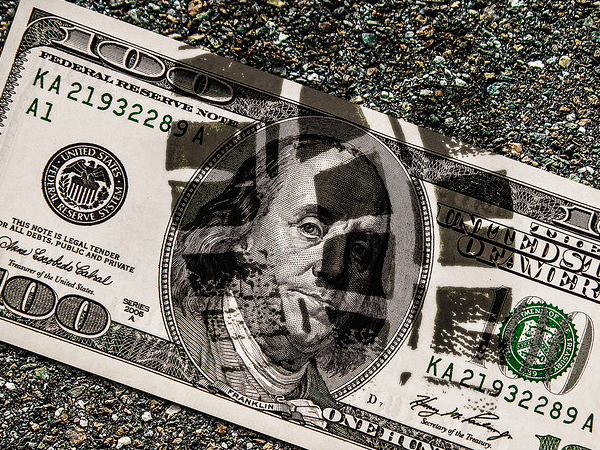 Thanks to a combination of economic factors that have been years (and decades) in the making, there isn’t much doubt that the Social Security program has been put in serious jeopardy.

To add fuel to the fire, some potential changes coming to SSA in 2021 might create a somewhat “new normal”.

Here’s what we mean…

First, the potential for a cost of living adjustment (COLA) still exists, although thanks to energy inflation being down 11.2%, any increase for 2021 could be negligible.

You can see from the chart below that a COLA each year isn’t guaranteed, and has been pretty low or nonexistent in recent years: 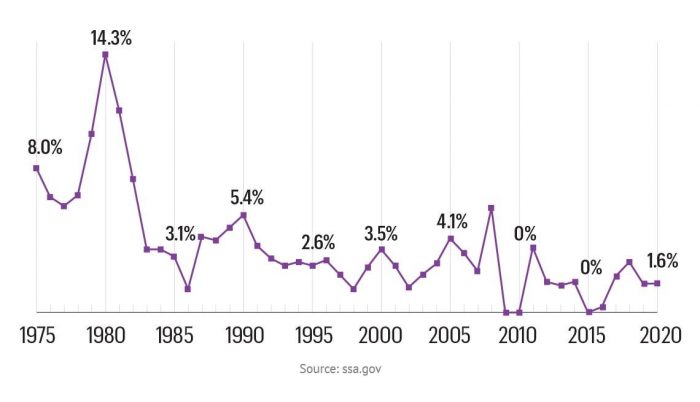 Even if the COLA ends up being higher in 2021, the increase to recipients will likely be eaten up by higher consumer prices, economic uncertainty, and rising food and gasoline inflation.

Next, according to an article on Motley Fool, the “workhorse” for generating Social Security revenue —the payroll tax cap — is also set to increase:

But if there’s no COLA, there is no payroll tax cap increase.

Finally, the maximum monthly payout at full retirement age is likely to rise in 2021, which is good news if you can wait until full retirement age to collect your benefit. Of course, for millions of Americans, their health and a litany of other factors often make that a challenge.

So, to sum it up, the “new normal” coming for Social Security recipients in 2021 doesn’t seem that “new” at all.

“New Normal” Seems to Mean More of the Same (Or Worse)

The potential exists for SSA in 2021 to provide a little bit higher benefit, a higher tax cap, and maximum benefit amount at full retirement age.

But those changes don’t mean much if Social Security benefits are a primary income source for retirees. And according to a Fox Business article, that’s exactly the case for about 20% of all retirement savers:

Approximately 1 in 5 baby boomers and older retirees don’t have any other sources of retirement income beyond Social Security, according to a Nationwide survey.

For those who do have other sources of income, it’s commonly held that Social Security should be able to replace about 40% of income in retirement. The same Fox Business piece reports that, in reality for the average American, it’s more like 33%:

The average retiree received about $1,380 per month from Social Security, which comes to $16,560 per year. We know from Bureau of Labor Statistics data that the average household headed by an adult 65 or older spends a little over $50,000 per year on average, which means a $1,380 monthly Social Security check would only cover about a third of the average senior household’s expenses.

Not a good scenario for retirees who might count on Social Security as more than a supplement to their retirement income.

It sure seems like the “new normal” coming in 2021 will look a lot like the “old normal.”

When It Comes to Social Security, “Tried and True” Is Better

The benefit dilemma for retirees is very real, yet the same stale ideas seem to be presented over and over again. With stormy waters ahead for Social Security, a fresh perspective is sorely needed.

But with no real solutions and plenty of ripple effects from the pandemic to contend with, it might already be too late. Granted, a collapse of Social Security won’t happen overnight, but it sure seems obvious it’s on even less borrowed time than originally thought.

So consider “tried and true” solutions for your individual retirement savings. Examine your allocations, consider your risk levels, and look at adding precious metals such as gold and silver.