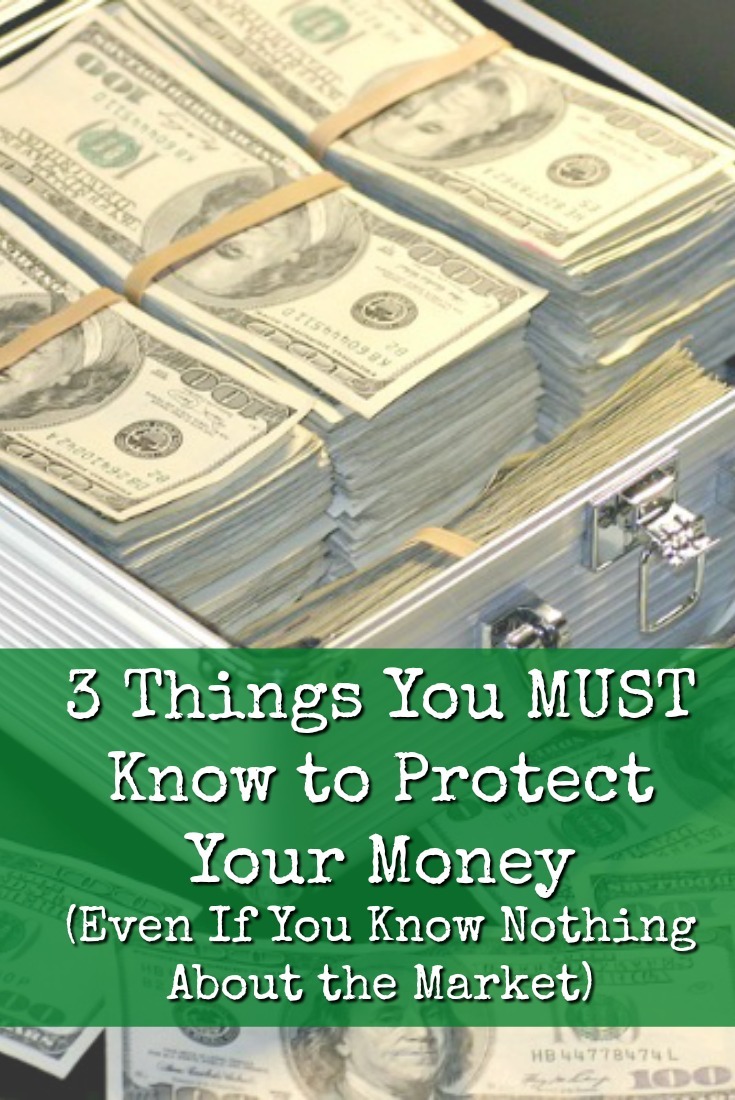 In this economic climate, lots of folks are wondering how to protect their money. Some people are forced to invest in retirement funds by their employers, others play the market, some invest on their own, and nearly everyone has checking and savings accounts. But when the amount of money you have goes beyond something you could live off for a month or two, how do you deal with it wisely while minimizing your risk?
There is a history of government seizure or confiscation of assets. This can be found in nearly every country, including both the Federal and State level in the United States. Rather than go into the nature of politics or maintaining a wartime economy or support of an asset-based currency or filling tax revenue shortages through seizures, let’s just acknowledge that a government entity of any sort may choose to make a rule that effects a transfer of a citizen’s wealth to that government for whatever purpose. That is a political risk that will not go away.
Instead, let us focus on contracts and agreements that we can control. Namely, our relationship with banks and custodians. Those agreements can impact our ability to maintain our wealth, ourselves, and hopefully be redeemable for cash upon demand.
There are three rules for protecting your investments and we can learn those through situations that we all read about in the news. Let’s first examine some relatively recent history, here in the United States, when US citizens could watch their wealth evaporate quite legally, because of contracts they did not pay attention to.

Rule #1: Make sure you have more than a Chinese firewall in place between your financial instrument and the reporting entity

Everyone remembers Bernie Madoff –  many clients of Bernie Madoff lost a lot of money. Was this legal? No – it was a Ponzi scheme, but it’s worth examining as your protection for something Illegal as a counterpoint to what is legal. A Ponzi scheme is when a client’s withdrawals come from other client’s money.
How can this happen? Well, in order for this to be successful, you need to have a security, a sales force, and a custodian (reporting agency) all working together, in one house. Checks and balances in the US financial system virtually assure (that as long as the regulators are doing their jobs) an issuer of a security may not report on their own value while they sell their issue directly to clients. This, however, is exactly what Bernie Madoff did. He offered his own “strategy” to his own clients and made his own statements as to client value.
Knowing this, Rule #1 for protecting your bank accounts and investment accounts is to make sure you have more than a Chinese firewall in place between your financial instrument and the reporting entity that tells you what your balance is. A lot of folks with checking accounts as well as IRA or investment accounts at the same national banks should pay close attention to this. We will discuss why in detail presently.
If you own the data, and you control the asset, guess what? That is why banks and custodians call the shots. Everybody else plays by their rules. That is where the control is.

Not too long ago, a company named Lehman Brothers, which was a  Wall Street finance firm that became heavily invested in CDOs (mortgages mostly) in 2008 and whose overleveraged collapse heralded the 2009 market crash. Now there is quite a bit worth knowing about Lehman Brothers, but for the purpose of this article, I would like to highlight one significant aspect involving the clients of Lehman Brothers Prime Brokerage Services, whose accounts on deposit were considered assets of Lehman Brothers for firm-level financing in what is known as rehypothecation.
Since these client monies were considered firm-level collateral for lending purposes, those assets were frozen while Lehman Brothers went through bankruptcy proceedings. What is different with this scenario than with the Bernie Madoff scenario is that the rehypothecation aspect of assets on deposit through Lehman Brothers Prime Brokerage Services was in the fine print of the actual custodial agreement.
It was legal. The assets were separately accounted for on the client level and they remained in the client’s name, but the effect of client money being a “co-signer” for Leman Brothers’ open market fundraising made that money subject to the claims of creditors.
Market circuit breakers, black box algorithms and the technology underlying the stock market have changed dramatically since the year 2000, and a lot of folks do not quite realize exactly how much. Now, this topic is pretty detailed and could easily cover several pages itself, but for the purposes of our article, we’ll just cover absolute basics.
Fractional ownership of shares and omnibus trading: It used to be that a single stock was set at a price and that is what you paid for it. Now, not only can you own an account for partial shares, but block trading (also called omnibus trading) of large lots of shares with multiple owners is commonplace. It actually gave rise to major discount brokers like Etrade and Scott Trade in the late 90s. But technology on the trade routing side progressed immeasurably after the NASDAQ in the early 2000s went “public” and began to attempt to resell trade and order routing software to other world exchanges.
Circuit breakers:  Sept 11, 2001, is probably going down as the last time the overall market would be shut down due to a calamitous event because now exchanges have circuit breakers in place. In the old days, market makers were required to buy or sell particular issues on demand, thus the term ‘market maker’. If there was power to the exchange and floor, traders placing orders, then stocks were changing hands.
Today, the entire market process is automated to a very large extent. Computers control large orders almost as they are confirmed by the exchanges. That is how fast the market reacts – within milliseconds. Obviously, there is potential for issues, and that is where market circuit breakers come into play. For example, a circuit breaker may look at each issue (stock) individually, and if too much momentum is experienced either up or down in too short a time, the circuit breaker engages. Then, all trades are held and may potentially be backed out. Keep in mind this is after a confirmation has been issued but before settlement. We will talk more about settlement, but for now, just be aware that major stock exchanges have the ability to halt individual issues, in addition to the actual halting of trading (giving trade confirmations) and if that happens, those frozen trades go into to limbo for a period of time (potentially days) and may be kicked back or canceled.
Now, most average investors will never experience this, because your common, the retail public has very limited, very controlled access to actual trade windows.

READ  Rep. Massie says everyone at the CDC needs to be fired for lying about coronavirus

Rule #3: Just because you have a confirmation, it doesn’t actually mean you have a trade or anything resembling settlement.

Know your trade windows and anticipated settlement times so you can get in front of a problem before it gets exponentially worse.
Now let’s talk a little more about the settlement of securities. Another aspect to be aware of in your custodial agreements is exactly how your security gets settled and turned into cash. You place a trade and the trade happens according to schedule. Then there is a period of time for settlement where those funds may not necessarily be available to commit elsewhere. This is your estimated settlement time. It is somewhere between Trade Date +1 day and Trade Date + 3 days depending on what you are buying or selling.
After that period of time, then you have monies available in your brokerage money market fund (as long as your custodian can’t rehypothecate it right?. Well, at least not with government money market funds. Proprietary money market funds maybe not…they have their own rules.) Then you can request for those funds to go into your bank account so that you can withdraw the cash physically.
But not always. If for whatever reason, things really go sideways and your brokerage firm cannot “sell” your position, your brokerage agreement may allow your custodian to settle your trade-in kind. This means a physical delivery of the stock certificate you were trying to sell. Once again…see Rule #2 and beware of your agreements.
So you can see that with a brokerage account of any kind, the potential to have your trades held, or not settled directly before even getting to your bank might throw your planning a bit off.

So… what about big banks?

Let’s re-visit using national, well-known banks for both banking and brokerage or securities. While this is a big mess if you follow financial industry and banking industry history, rather than go into any details, now that you have a little bit of understanding of the mechanics of the industry, what do you think of this?

The five largest banks in the US could be directly described as above. Not to ring any alarms, but if there was going to be a call for capital controls to prevent a bank run, where do you think the government would be wisest to focus their efforts?
There are ways to get in front of these modern issues and red flags to be aware of.

I just wanted to paint a picture of one small piece of the current financial system. I hope this was helpful to the folks out there who aren’t privy to the nuances of modern finance.