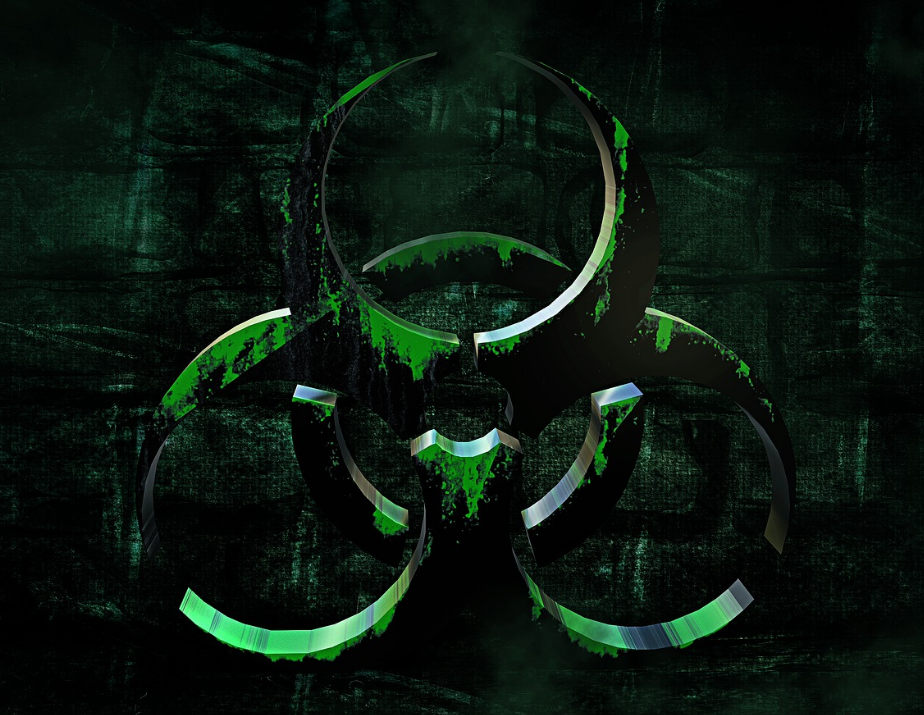 Monkeypox is a disease that I have been monitoring for quite a while now.  It is not supposed to spread easily from human to human, and hopefully that is still true.  But human cases are now popping up in the UK, and authorities are not exactly sure how it is spreading.  As we have seen with COVID, deadly diseases can mutate in dangerous and unpredictable ways.  And as we have also seen, a handful of human cases can ultimately turn into a worldwide pandemic.  So we should definitely keep an eye on this alarming new outbreak in the UK, because it could potentially become something much larger.

On Saturday, health authorities in the UK announced that two more human cases of monkeypox have been confirmed…

Two more cases of rare viral monkeypox infection have been diagnosed in England, health authorities said on Saturday, adding that they are not linked to one reported a week ago.

The UK Health Security Agency (UKHSA) said the latest infections involved people living in the same household and an investigation was underway into how they contracted the virus.

But these two new cases did not have any contact with the first case that was confirmed on May 7th.

So authorities are in a race to figure out how they could have contracted it.

As for the case that was confirmed on May 7th, authorities believe that the victim was infected in Nigeria…

It comes after the first case was detected in a person who recently flew into the UK from Nigeria on May 7.

The patient received specialist care in an isolation unit at Guy’s and St Thomas’ infectious disease hospital unit in London, according to the UK Health Security Agency (UKHSA).

Hopefully these cases have been isolated quickly enough and officials will be able to successfully contain these outbreaks.

Because monkeypox is not something that you want to mess around with.

It is similar to smallpox, but the good news is that it is usually not as severe.  The following comes from the official CDC website…

Since it has such a long incubation period, that would make it an ideal candidate for a global pandemic if it mutates into a form that can spread easily among humans.

According to the CDC, monkeypox has a death rate in humans of about 10 percent…

The illness typically lasts for 2−4 weeks. In Africa, monkeypox has been shown to cause death in as many as 1 in 10 persons who contract the disease.

COVID has a death rate of much less than 1 percent in humans, and it paralyzed the globe for two years.

So can you imagine what a pandemic with a death rate of about 10 percent would do?

Speaking of pandemics, the bird flu continues to spread like wildfire all across the United States.

Last week, a case was confirmed at a commercial facility in the state of Michigan for the very first time…

The state has found avian influenza at a commercial turkey farm in eastern Muskegon County, forcing the farm to kill its stock in an effort to prevent the virus from spreading.

While the state did not release the name of the farm, an employee at Sietsema Farms confirmed to News 8 it one of its facilities is involved.

This is the first confirmed case of bird flu at a commercial poultry operation in Michigan, the Michigan Department of Agriculture and Rural Development said.

There are still quite a few states that have completely escaped this plague so far, but in the states where it has hit the consequences have been absolutely devastating.

PBS is reporting that “over 37 million birds are dead across more than 30 states”, and since that figure is from earlier this month the true death toll is probably significantly higher by now.

Since early February, we have gone from one confirmed case at a commercial facility in the U.S. to more than 37 million dead.

And a few weeks ago, the CDC confirmed a human case of the bird flu in Colorado…

A person has tested positive for avian influenza A(H5) virus (H5 bird flu) in the U.S., as reported by Colorado and confirmed by CDC. This case occurred in a person who had direct exposure to poultry and was involved in the culling (depopulating) of  poultry with presumptive H5N1 bird flu. The patient reported fatigue for a few days as their only symptom and has since recovered. The patient is being isolated and treated with the influenza antiviral drug oseltamivir. While it is possible the detection of H5 bird flu in this specimen is a result of surface contamination of the nasal membrane, that can’t be determined at this point and the positive test result meets the criteria for an H5 case. The appropriate public health response at this time is to assume this is an infection and take actions to contain and treat.

The CDC says that the death rate for the bird flu in humans can be as high as 60 percent.

So we better hope that the bird flu never mutates into a form that can spread easily among humans.

If you follow my work on a regular basis, then you already know that I believe that we have entered an era of great pestilences.

All over the globe, curious scientists are monkeying around with extremely deadly diseases, and as we have seen it is way too easy for deadly diseases to escape from a lab environment.

We are tempting fate every single day, and at some point our luck will run out.

Hopefully it will not be tomorrow, but without a doubt a day of reckoning is fast approaching.