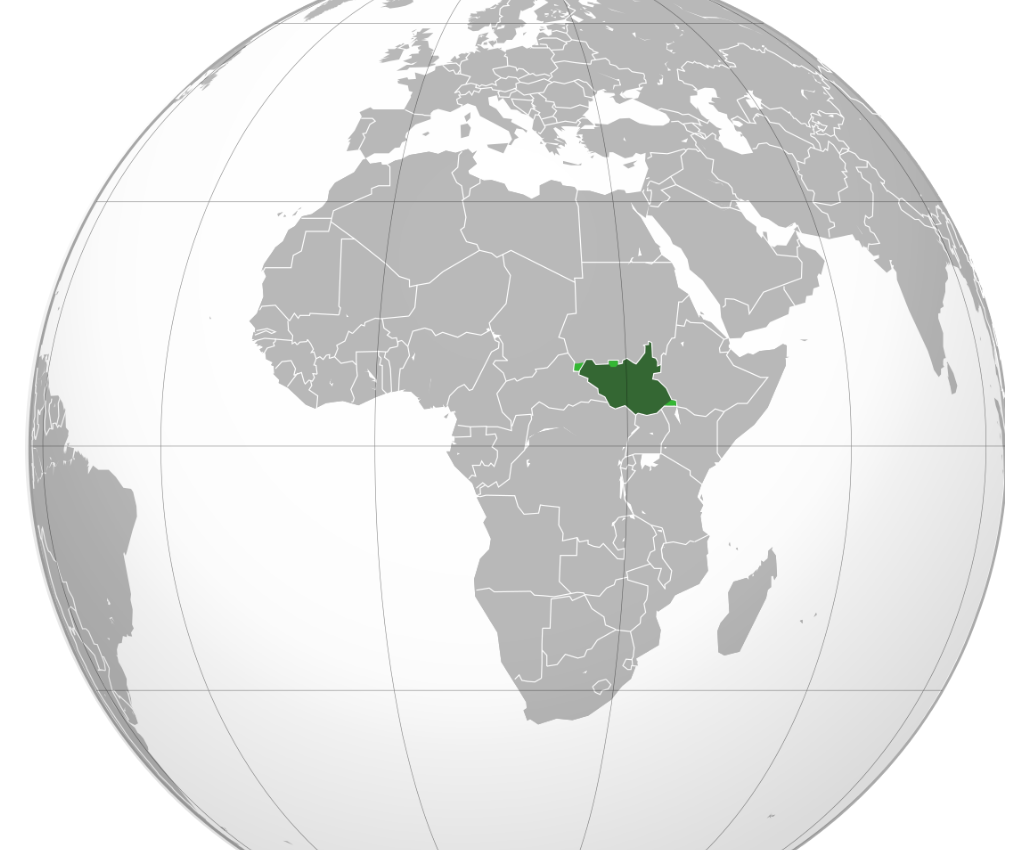 The World Health Organization has sent a “rapid response team” into South Sudan to investigate a mysterious new illness that is killing people in large numbers.  At this point, about the only thing that we know about this deadly disease is that it is “unidentified”.  I scoured all of the global news reports that I could find, and none of them are telling us specifically how these people are dying.  I am going to keep trying to find out more.  This outbreak may turn out to be nothing, but the past couple of years have shown us that sometimes a small outbreak can sweep across the entire planet very rapidly.  So we should keep a close eye on South Sudan until officials can tell us for certain that there is no cause for concern.

In their article about this outbreak, the Daily Mail stated that this illness “had killed scores of people in the northern town of Fangak”…

A World Health Organization (WHO) taskforce has been sent to South Sudan to investigate an unidentified illness which has killed 89 people.

The country’s ministry of health reported that an unknown disease had killed scores of people in the northern town of Fangak in Jonglei state.

The WHO is telling us that at least 89 people have died, but the true number could potentially far higher.

Getting accurate information out of this part of South Sudan is difficult because of the horrific flooding that has occurred.  WHO officials had to take a helicopter just to reach Fangak.  This is the third year in a row in which flooding has absolutely devastated South Sudan, and this has put authorities on alert for outbreaks of “waterborne diseases and malaria”…

South Sudan has been staring at a catastrophic humanitarian crisis as extreme floods hit the country for the third consecutive year.

Humanitarian agencies warned that the situation was threatening to cause an outbreak of waterborne diseases and malaria, and lead to food insecurity and malnutrition.

And in the nearby state of Unity, it is true that officials have seen an increase in diseases such as malaria…

In the bordering state of Unity, severe floods have increased the spread of diseases such as Malaria and caused malnutrition in children due to food shortages, Lam Tungwar Kueigwong, the state’s Minister of Land, Housing and Public Utilities, said.

But apparently the mystery illness in Fangak is not malaria, and all of the tests that have been taken so far have ruled out cholera…

So why would they test for cholera?

That is a very good question.

I went over to the official CDC website, and this is what they have to say about cholera…

Cholera is an acute, diarrheal illness caused by infection of the intestine with the toxigenic bacterium Vibrio cholerae serogroup O1 or O139. An estimated 2.9 million cases and 95,000 deaths occur each year around the world. The infection is often mild or without symptoms, but can be severe. Approximately 1 in 10 people who get sick with cholera will develop severe symptoms such as watery diarrhea, vomiting, and leg cramps. In these people, rapid loss of body fluids leads to dehydration and shock. Without treatment, death can occur within hours.

Is there something about the way that these people are dying that caused them to suspect that cholera might be spreading?

Hopefully we will get more information about the specific symptoms of this new mystery disease within the next 24 hours.

I just feel so bad for the people of South Sudan.  They have been through so much war, the economy is in a state of shambles, and now they are suffering through “the worst flooding in almost 60 years”.

If you are safe and warm, you should count your blessings, because there are people on the other side of the globe that are literally living through a nightmare on a daily basis.

At this point, almost the entire population of South Sudan relies on various aid groups and the United Nations for even their most basic needs…

Nearly all the population depends on international food aid, and most basic services such as health and education are provided by the United Nations agencies and aid groups.

At this hour, we do not know if this outbreak in South Sudan will turn into something major.

And the truth is that the vast majority of local outbreaks do not turn into global pandemics.

But we have been repeatedly warned that “the next pandemic” is coming, and so I am always on alert for any new “mystery disease” that suddenly pops up.

See also  Mike O'Mara Tweets That the mRNA 'Vaccine' is Killing Him Right Now and He is Deteriorating: "My nerves are dying, my muscle tissue dissolved, the last bits twitching as they fail..."

If you think that COVID is the worst pandemic that could happen to us, then you don’t know your history very well.

According to History.com, the Black Plague killed approximately a third of the entire population of Europe…

The Black Death was a devastating global epidemic of bubonic plague that struck Europe and Asia in the mid-1300s. The plague arrived in Europe in October 1347, when 12 ships from the Black Sea docked at the Sicilian port of Messina. People gathered on the docks were met with a horrifying surprise: Most sailors aboard the ships were dead, and those still alive were gravely ill and covered in black boils that oozed blood and pus. Sicilian authorities hastily ordered the fleet of “death ships” out of the harbor, but it was too late: Over the next five years, the Black Death would kill more than 20 million people in Europe—almost one-third of the continent’s population.

It is just a matter of time before something far worse than COVID comes along.

A few months ago, Bill Gates specifically warned that “we aren’t ready” for the next pandemic, and he seems entirely convinced that we will soon see another.

Other “health experts” have also made similar ominous projections.

Of course COVID is not going to go away any time soon either, and politicians all over the planet will continue to use it to advance their insidious agendas.