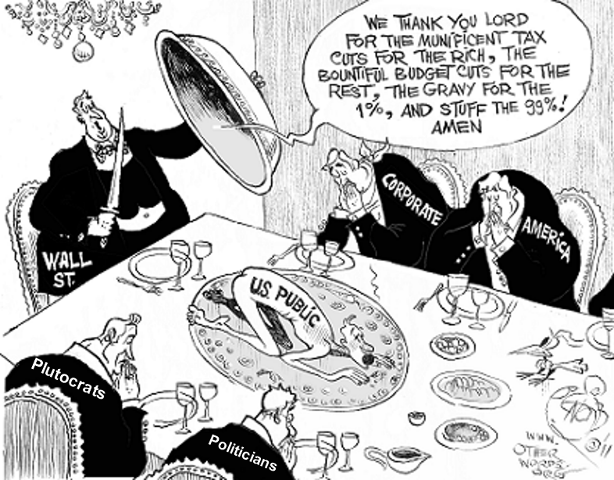 “And, for the same reason that they do not please Him, they succeed in pleasing themselves.  Hence, they become both self-satisfied and self-sufficient – they think they know just what they ought to do, and that they do it all; and in consequence they are very well content with themselves, and rate their merit very high, and have no fear at all of any future scrutiny into their conduct…

For men shall be lovers of their own selves, covetous, boasters, traitors, heady, high-minded having a form of godliness, but denying the power thereof.   Evil men and seducers shall wax worse and worse, deceiving and being deceived.”

“Since God has accepted you to be among His people that He loves, you must clothe yourselves with tender mercy, kindness, humility, gentleness, and patience.  Make allowances for each other’s faults, and forgive anyone who offends you.  Remember, the Lord forgave you, so you must also forgive others.

Above all, clothe yourselves with love, which brings us all together in harmony.  And let the peace of the Lord rule in your hearts.  For as members of one body you are called to live in peace.  And always be thankful.”

‘All successful revolutions are the kicking in of a rotten door.’

The Dollar took a dive in the afternoon.

Gold and silver broke up higher with some energy.

There are indeed a couple of ways of marking the current formation on the gold chart.   I have chosen a symmetrical triangle, but one could also make a case for an ascending triangle, or even a bullish flag.

What is more important is that each of these describes an underlying condition of an item that has risen in value, and that is taking a pause to consolidate its price gains before moving higher again.

Gold and silver both seem to be doing this.

Stocks also caught a bid, and the perception of risk fell as measured by the VIX.

So what is going on here? 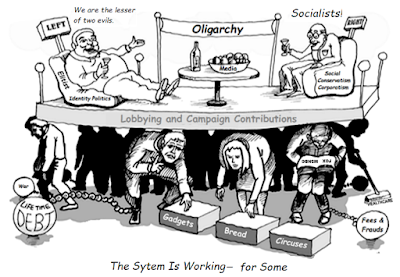 The central banks of the Western world have declared themselves for low to negative interest rates, which is another form of printing money.

And despite modern theories to the contrary, when governments print money, the wise find forms of refuge for their wealth.

And for now even stocks, and the bubble in financial assets, provides such a refuge.   Only cash is trash.

And the public is being picked clean while being distracted by public circuses and reality show carnival style government.

Well, that certainly is a weighty and expansive manner in which to view things, but it has served well during this period of bubble-nomics.

Let’s take this one step at a time.   The manner of any retracements and future short term moves will help to identify the specific nature of this breakout.

It does appear that the years long dampening of the precious metals have been the last great push of the NY-London gold pool, and that a new phase of the currency war has begun.

But it is still the same, crooked system run by insiders for their own benefit, lacking in any meaningful reform. 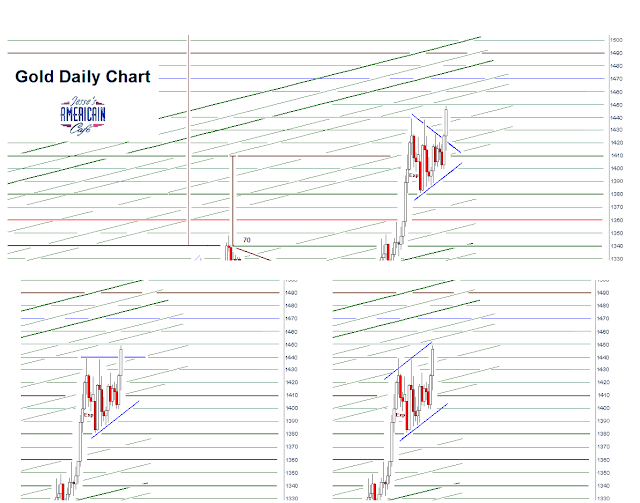 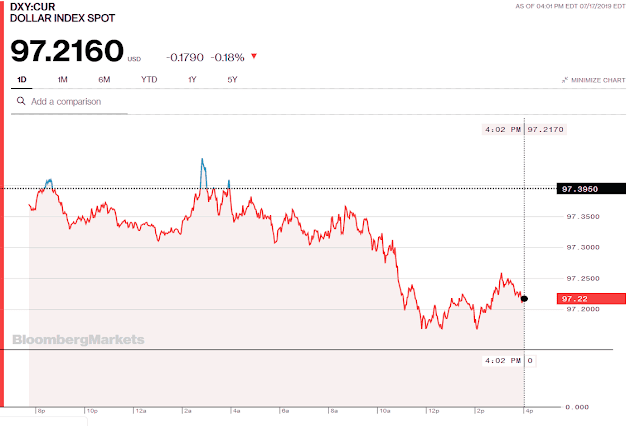 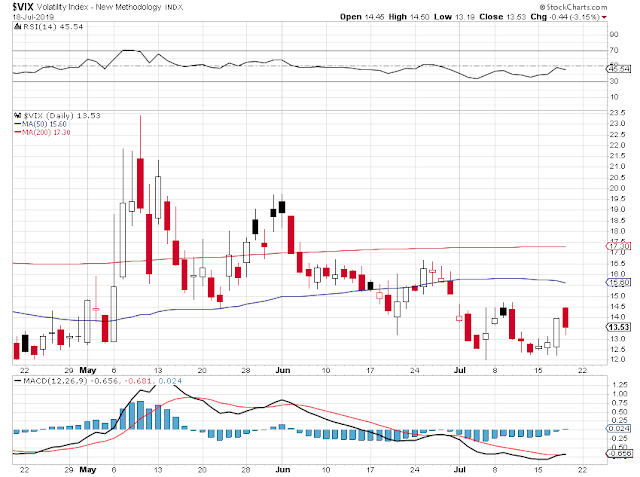 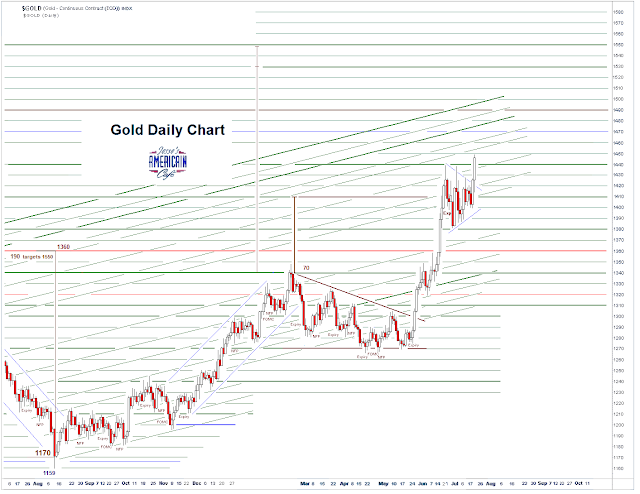 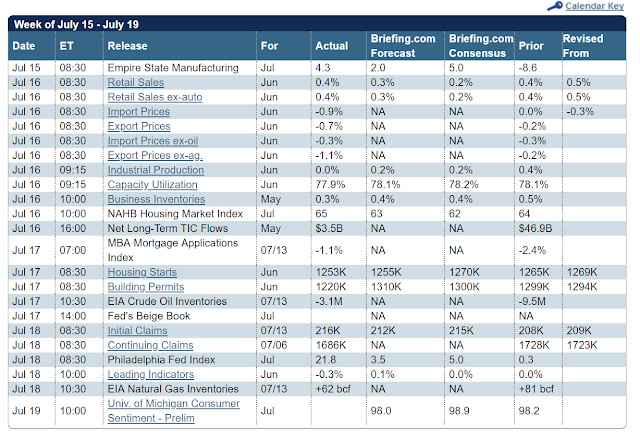 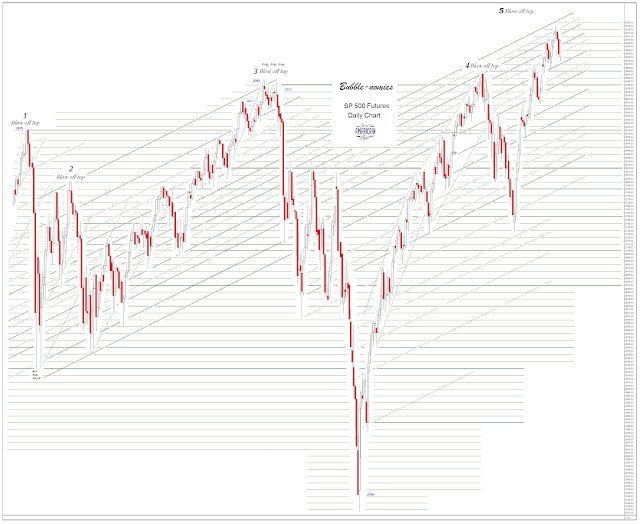 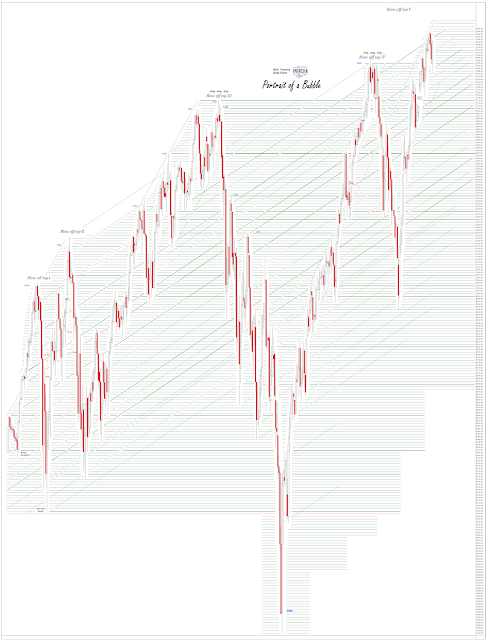 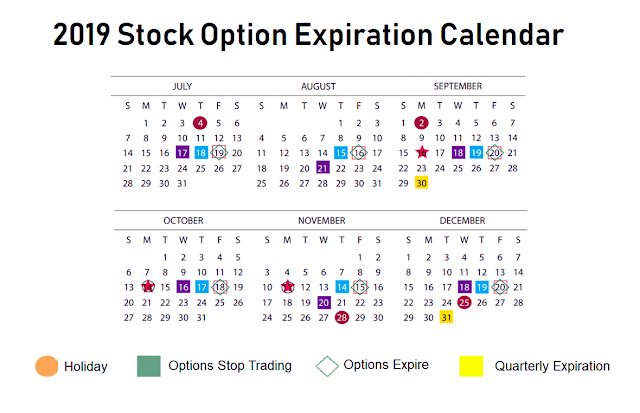 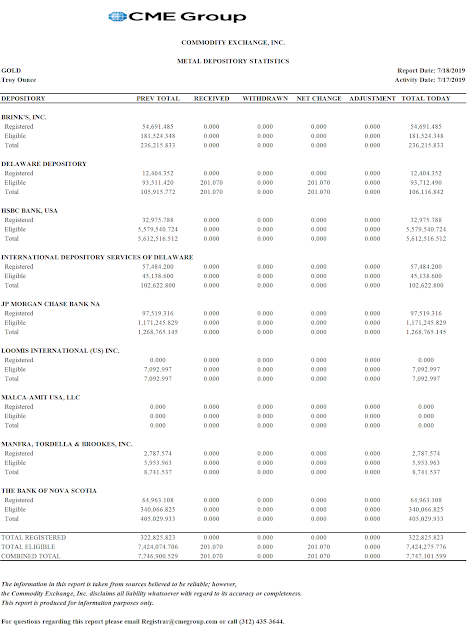 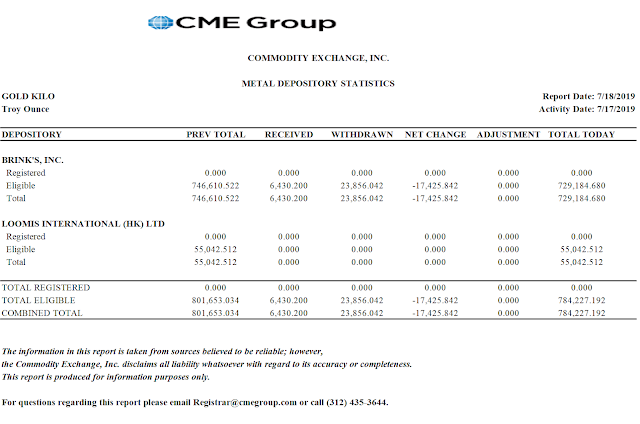 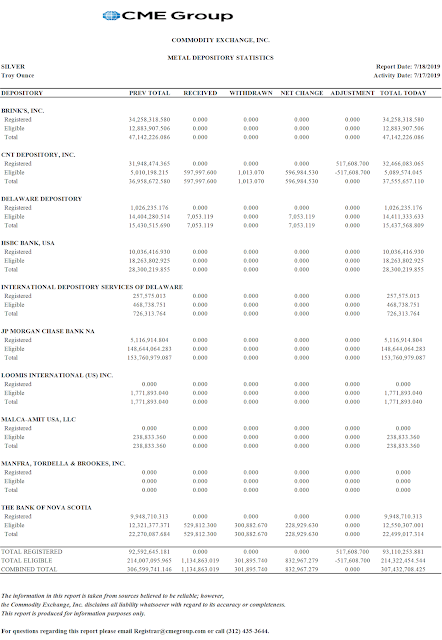