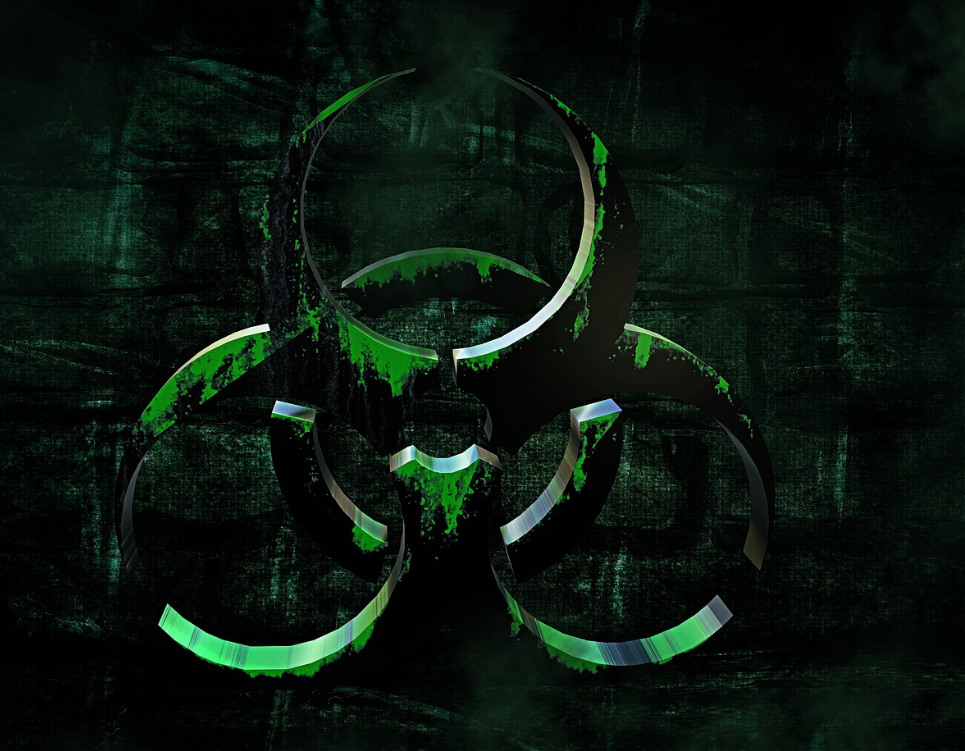 As the world wrestles with the COVID pandemic, just about the last thing that we need is for an even deadlier pandemic to suddenly break out.  So the fact that a confirmed case of the Nipah virus has just prompted authorities in India to completely lock down a two mile area is causing a lot of panic right now.  The Nipah virus has a mortality rate that is similar to Ebola, but it is a respiratory virus that can spread fairly easily through human contact.  The good news is that past outbreaks have always been contained, and so we have never seen a full-blown Nipah pandemic.  But the bad news is that if this virus escapes containment the death toll could potentially be staggering.

In past Nipah outbreaks, it has been confirmed that human to human transmission does happen…

In Siliguri, India in 2001, transmission of the virus was also reported within a health-care setting, where 75% of cases occurred among hospital staff or visitors. From 2001 to 2008, around half of reported cases in Bangladesh were due to human-to-human transmission through providing care to infected patients.

After all these years, could Nipah have mutated into a form that is even more easy to transmit?

At this moment, that is a question that we do not have an answer to.

The symptoms of the virus are similar to the common cold at first, but then they rapidly become a lot more serious.  The following comes from the World Health Organization…

The fact that the virus has such a long incubation period is a huge concern.

Just a few days ago, a 12-year-old boy in India died from the virus, and authorities are scrambling to track down everyone that he had contact with…

Health officials in India are trying to stop the spread of yet another serious infectious disease. Over the weekend, a 12-year-old boy died from an infection caused by the Nipah virus, a highly lethal germ spread from bats or contaminated food that can also spread between people. Hundreds of people potentially exposed to the boy have been contacted, monitored, or placed under quarantine, including his close family.

Sadly, two health workers that the boy had been in contact with are “already showing symptoms”, and a two mile area around the home where the boy lived has been completely locked down…

Two healthcare workers who came into contact with the victim were already showing symptoms of Nipah infection by Monday. They were admitted to a hospital and their blood samples sent for testing.

Authorities sealed off the area within about a two-mile radius of the boy’s home, and they were screening people for symptoms in all adjoining districts of Kerala state. The neighboring state of Tamil Nadu was also on high alert for any suspect cases of fever.

We shall see what happens from here.

Hopefully authorities have been able to contain this outbreak in time.

But what if they haven’t?

According to the WHO, this virus does have “pandemic potential”, and the death rate during past outbreaks has been as high as 75 percent.

And Paul Joseph Watson has noted that the Nipah virus “was the inspiration for the movie Contagion”.

There is no cure for the Nipah virus and there is no vaccine.

So the only hope is containment.

As I have said so many times before, I believe that we are entering an era of great pestilences.

Despite all of our advanced technology, COVID has shown us how exceedingly vulnerable we really are.

And it is just a matter of time before a pandemic that is far more severe than COVID comes along.

Hopefully this is not it.