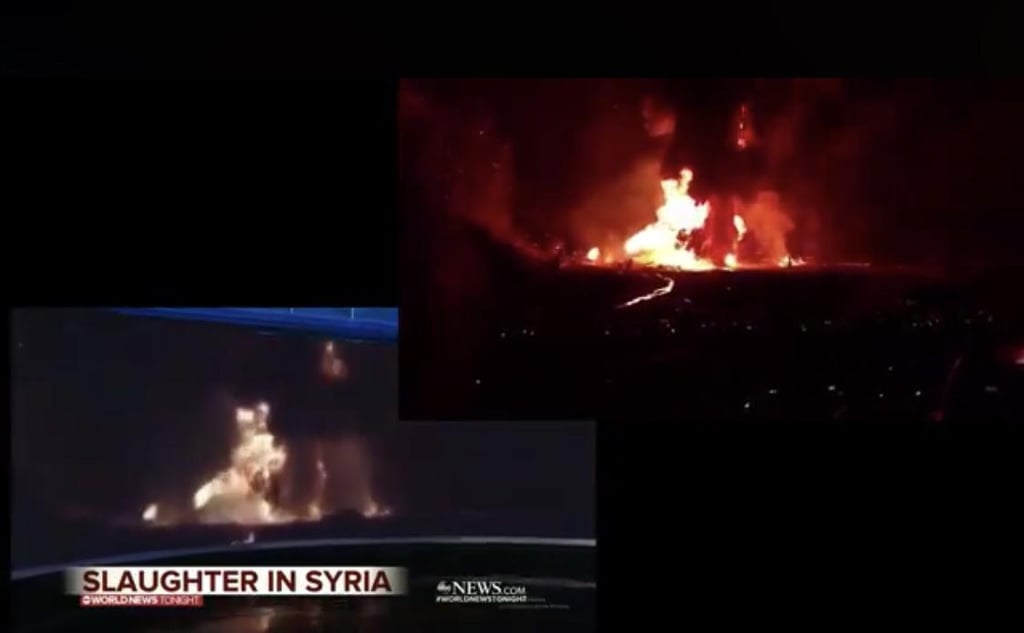 WTF is wrong with these people? Here’s the original footage from 2016!

How many times before this week did the corporate media fawn over the Kurds or condemn Turkish rebels?

And here is the 2017 footage of the “night shoot” which took place in the U.S btw.

Meanwhile the American journalists continue to get away with spending day and night brainwashing the American people over nonsensical BS.

Also, notice the editing on the video. This was deliberate. Too bad for them not everyone is a dumbed down drone yet 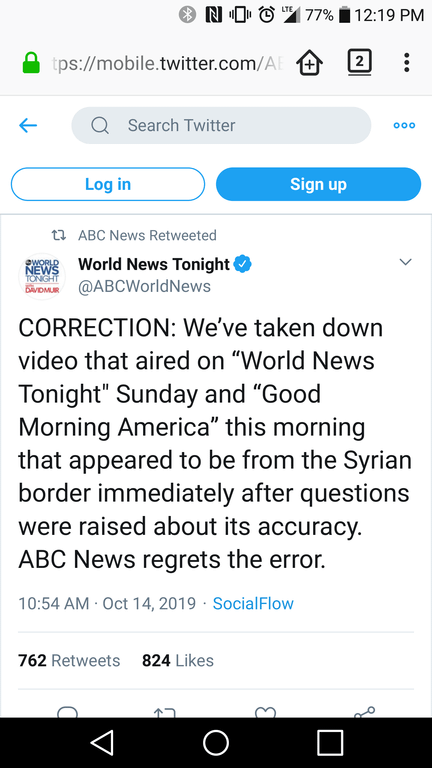