The Cuban government announced Friday that it is launching widespread rationing of chicken, eggs, rice, beans, soap and other basic products in the face of a grave economic crisis.

Commerce Minister Betsy Díaz Velázquez told the state-run Cuban News Agency that various forms of rationing would be employed in order to deal with shortages of staple foods. She blamed the hardening of the U.S. trade embargo by the Trump administration. Economists give equal or greater blame to a plunge in aid from Venezuela, where the collapse of the state-run oil company has led to a nearly two-thirds cut in shipments of subsidized fuel that Cuba used for power and to earn hard currency on the open market.

“We’re calling for calm,” Díaz said, adding that Cubans should feel reassured that at least cooking oil would be in ample supply. “It’s not a product that will be absent from the market in any way.” 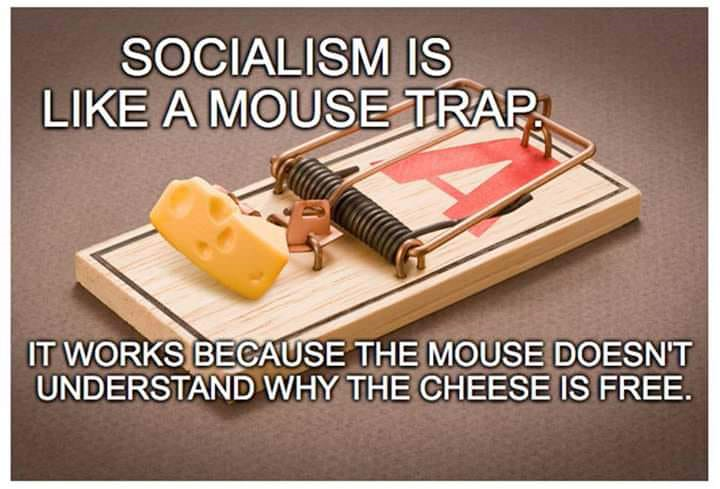