Ted Cruz on American tax payer funded defense for Israel: “It’s only $1 billion. Not funding it is anti-semitism. Tragic.”

Bootstraps for you. Socialism for Jews.

Republicans do nothing for their base. Not even performatively. And they especially don’t want you to have any benefits from your tax dollars. That’s socialism, after all.

But the second Israel may not get your tax money? You see them take immediate action. Israel has universal healthcare, free education, and unlimited defense funding.

All paid for by you and I.

Republican politicians are the scum of the Earth.

They hate Israel so much that Dems are stripping $1 BILLION in funding for Iron Dome—a purely defensive system that protects countless innocent civilians from Hamas rockets.

Will any Dems have the courage to denounce? t.co/2TzLw7uR96 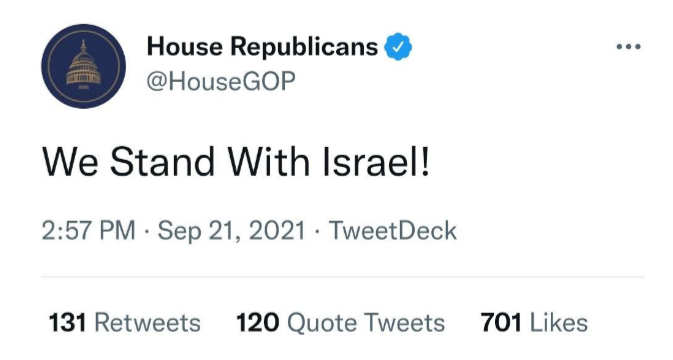 See also  "An entire generation and political movement trained to believe their only option when hearing things they disagree with is to crawl to Google or college administrations or HR executives and beg to have it silenced so they don't have to confront it."
See also  As Expected Containergeddon is Getting Worse – Biden’s Political Solution to Clear The Ships From Los Angeles Ports Only Making Things Worse
909 views