Theory: America pulled out of Afghanistan to make way for China, because the Belt and Road Initiative will be used to build Smart Cities throughout Eurasia.

Obviously, there are a lot more reasons why the US was pulled out of Afghanistan but this is the most tinfoil one I could think of. If it’s true I think I’ll be vindicated pretty soon.

Belt & Road is globalism’s new project to shift the power balance over to China and other non-European countries, putting the final nail in the coffin of the White race. They will continue to flood the European countries with every imaginable dindu person, while handing more and more clout to China via the UN, WHO and WTO. 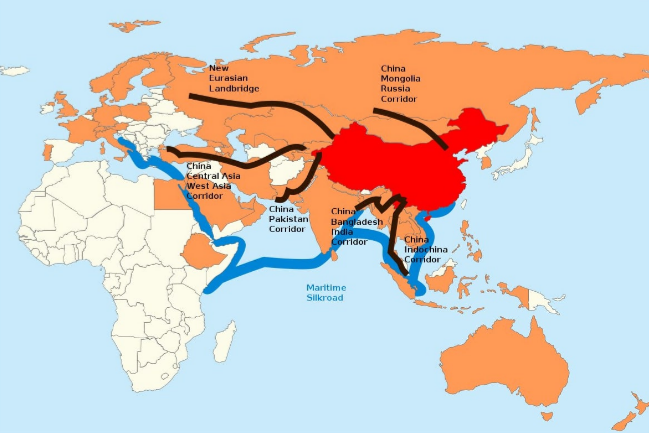 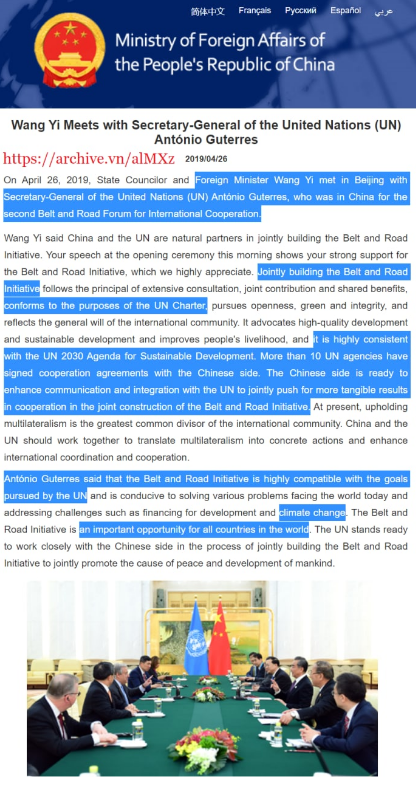