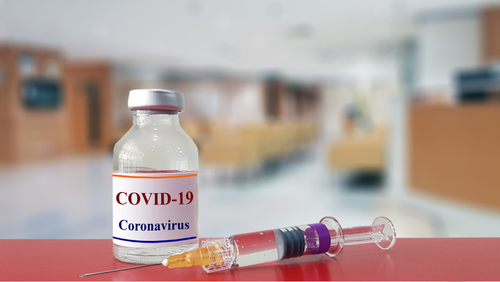 I have been getting emails of people seriously ill after getting the vaccines and a surge of deaths that are happening around the world which are being suppressed in the Uni8ted States because this vaccine is political. I have a report from all over Europe but at last, Norway has come out and warned that people who are frail should not be taking the vaccine. There are nursing homes reporting deaths after being vaccinated within a week has exceeded 5% reaching even up to 10% in some cases. Now we have even China defending its own people which is not happening in the United States because this disease was hyped up to scare everyone to achieve the mail-in ballots. After deaths in Norway, now China has banned both Pfizer and BioNTec vaccines.

This is a deplorable state of affairs when we have politicians demanding vaccines to cover-up their use of this virus to destroy the economy and dethrone Trump. How low can our politicians sink? They are willing to allow Americans to be killed or seriously injured while grants the vaccine companies total immunity! Why should they produce a safe product when they are immune. We have witnessed what Twitter and Facebook have done in the process of their immunity.