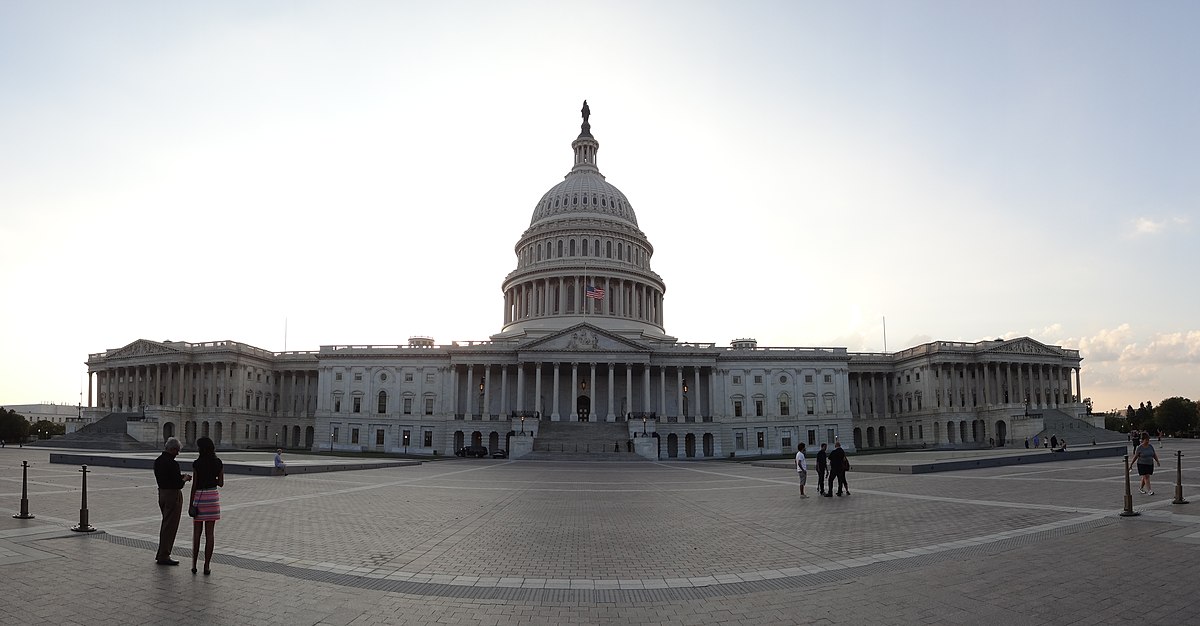 After three days of government shutdown by the Democrats, a “near extinction event” (just kidding) nobody actually noticed, nor was affected by it, the GOP scored a major victory against the left, as they managed to gather sufficient DEM votes on Monday to pass a short term spending bill that will fund the Federal Government until February 8.  Sixteen Democrats (probably seeking reelection in the mid-terms) joined Republican Senators Mike Lee of Utah and Rand Paul of Kentucky, and voted against the DEM filibuster on the short term spending bill with a crushing 81-18 vote.

The good news is that the DEMs got absolutely nothing in exchange for their 3-day shutdown temper-tantrum, except from a promise for the Senate to debate on the DACA bill, with regard to providing legal status in the US to its recipients. House Democrats blocked on Friday a stopgap measure proposed by the GOP, aimed at funding the Federal Government for 4 weeks, together with delaying a number of Obamacare provisions/taxes and funding CHIP for 6 years. The reason for shutting down the  Government was that the Democrats required immigration legislation (the DACA issue) to be passed together with the government spending legislation. Senate Minority Leader Chuck Schumer has said on Monday on the Senate floor:

“We will vote today to reopen the government, to continue negotiating a global agreement, with the commitment that, if an agreement isn’t reached by February the 8th, the Senate will immediately proceed to consideration of legislation dealing with DACA. The process will be neutral and fair to all sides. We expect that a bipartisan bill on DACA will receive fair consideration and an up or down vote on the floor.”

“I think if we learned anything is that a strategy of shutting down the government over the issue of illegal immigration is something that the American people didn’t understand.”

I think even good old RINOs like Mitch are starting to enjoy winning and humiliating the left. I mean, the DEMs  traded six years up of CHIP funding for three more weeks of government and a promise to get a vote on DACA, which was already going to happen.  Now, if they want a DACA fix (not “executive action” BS, but a real legislative fix) then make them end chain-migration as part of that fix.

The DACA recipients on the books are a fraction of how many there really are here. There are almost 800,000 DACA recipients now, but 3.6 million plus illegal kids (or brought as kids) in this country. Not all of them applied for DACA. Some DEMs even want those kids brought here today to be eligible to stay to be “generous”. Can you imagine the run for our borders to get in?  Just fund and build the wall, end chain migration, send the parents who brought them here illegally home and  treat each DACA applicant on their own merit. Not all of them should be allowed to stay, that’s stupid.

The truth is that The Democrat Party was hijacked by the anti-American radical Communist Party. Anyone that votes for a Democrat is actually voting to destroy their own country via uncontrolled mass-immigration and big government/welfare state/increased regulation and taxation (just look what Obama did and Trump is now working hard at dismantling). Democrats want socialism with them as the ruling class. Venezuela is the model.

2 thoughts on “Amnesty Shutdown Over: Democrats Surrender, Get Nothing, Government Reopened”