British entrepreneur legend, James Dyson, has officially abandoned his electric car project, according to multiple sources including The Verge. In an all staff email sent out on Thursday, Dyson said that he – along with his Board of Directors – decided to stop the effort after unsuccessfully trying to find a buyer for the project. (So that’s what a responsible Board of Directors at an EV company does? Someone should notify Kimbal Musk).

More concerning is that it “suddenly” looks as though there isn’t a bid in the increasingly saturated electric vehicle market after all.

Dyson said that instead of electric cars, going forward his company will “concentrate on the formidable task of manufacturing solid-state batteries as well as other fundamental technologies like vision systems, robotics, machine learning, and AI.” 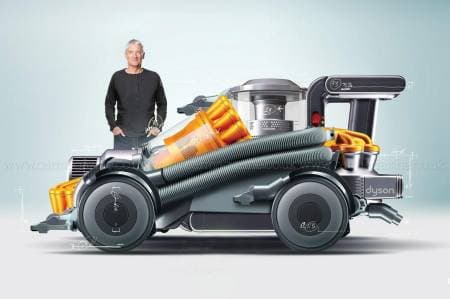 “The Dyson automotive team has developed a fantastic car: they have been ingenious in their approach while remaining faithful to our philosophies. However, though we have tried very hard throughout the development process we simply can no longer see a way to make it commercially viable”, Dyson‘s email explained.

The electric car was supposed to be unveiled in 2020 but that date was pushed back to 2021 last year after Dyson announced that the company would build a manufacturing plant in Singapore. Perhaps no one told him there’s this place called Shanghai…

Dyson had suggested that he may create an entire lineup of vehicles bearing his name and he also said that his company was working on developing solid-state batteries. There were nearly 600 people working on the electric car project. Dyson now says that he and his team are “working to quickly find alternative roles within Dyson for as many of the team as possible and we have sufficient vacancies to absorb most of the people into our Home business.” 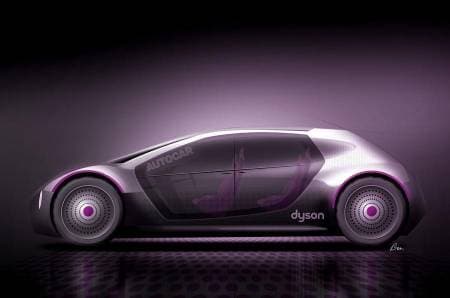 Dyson concludes, from his email: “This is a challenging time for our colleagues and I appreciate your understanding and sensitivity as we consult with those who are affected. This is not a product failure, or a failure of the team, for whom this news will be hard to hear and digest. Their achievements have been immense – given the enormity and complexity of the project.”

And with this dramatic exit, perhaps Tesla now will also regress to making (electric) vacuum cleaners?