Asks my old friend, Dominique, from the Côte d’Azur.

Close, but no cigar.

This is still just a correction.  It is steeper in the big cap tech, but that is natural given its high beta and outsized role in this latest bubble.

But looking at the three, they do not yet bear the mark of an attempt at a rally back from the first drop that ultimately fails, and breaks key support to the downside.  This would set up a more substantial plunge of around twenty+ percent.

Here are the three major indices that I watch.

The NDX looks promising, but the SP 500 must confirm this.  And its chart is remarkably clear.

There is a decided lack of panic, and more cynical trading than one might see at the threshold of a major conflagration.

But let us be watchful, especially for some ‘trigger event’ that would induce serious panic selling on volume. 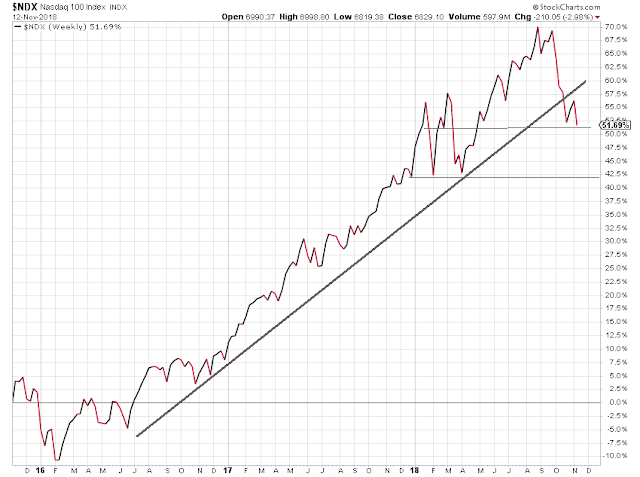 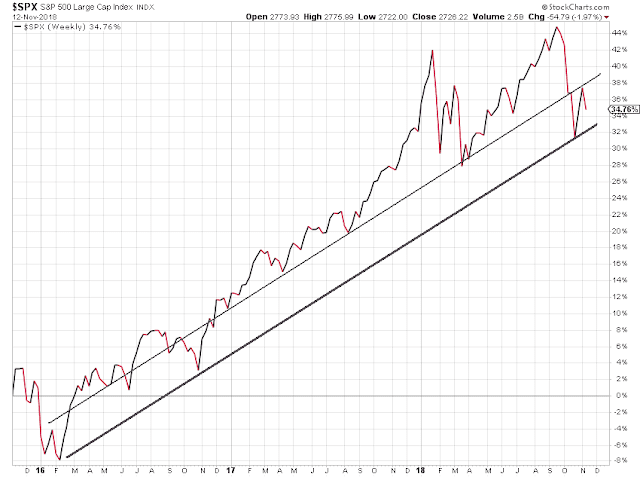 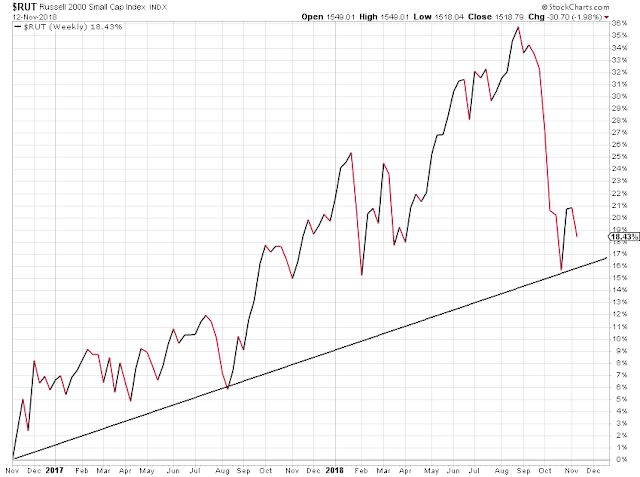