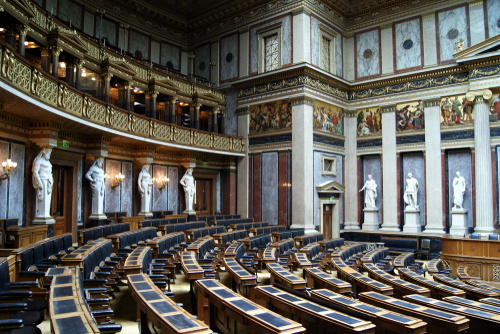 Forget the UN’s Universal Declaration of Human Rights. All rights are now irrelevant.  Austria has now ordered that all unvaccinated are to be imprisoned in their homes. In Britain, reliable sources in London are saying that it may be necessary to impose lockdowns regularly well into 2026. The Netherlands has returned to a partial lockdown. I warned at the WEC that there is a deliberate effort to recreate the Great Depression for force submission to their new Green World Order and to Build Back Better. Britain is headed into a winter of disaster come the first quarter of ’22.

If you are wondering WHY Bill Gates has admitted that the vaccines do not work, he is preparing to bring in a new version with new claims and promises. Like the computer industry, when there was a flaw with the first version of the software, they made you pay for 2.0 which corrected all the mistakes in version 1.0. This is not a victory, but a warning that version 2.0 will come out and then everyone will be forced into another round of vaccines.

Covid is soring in the very countries with the highest vaccinations and whose people have been crushed the most with lockdowns and forced to have COVID passes to even move. Despite the fact that none of this has worked, there was NEVER any intention that these tyrannical sanctions were for the benefit of the people. This has ALWAYS been because the government is collapsing. Their negative interest rates in Europe since 2014 have not just destroyed their bond markets, they have wiped out pension funds and those in power have used this manufactured pandemic to crush human rights in order to usher in a new authoritarian government.

See also  FDA is proposing the unvaccinated can get latest booster shots WITHOUT having the primary doses. 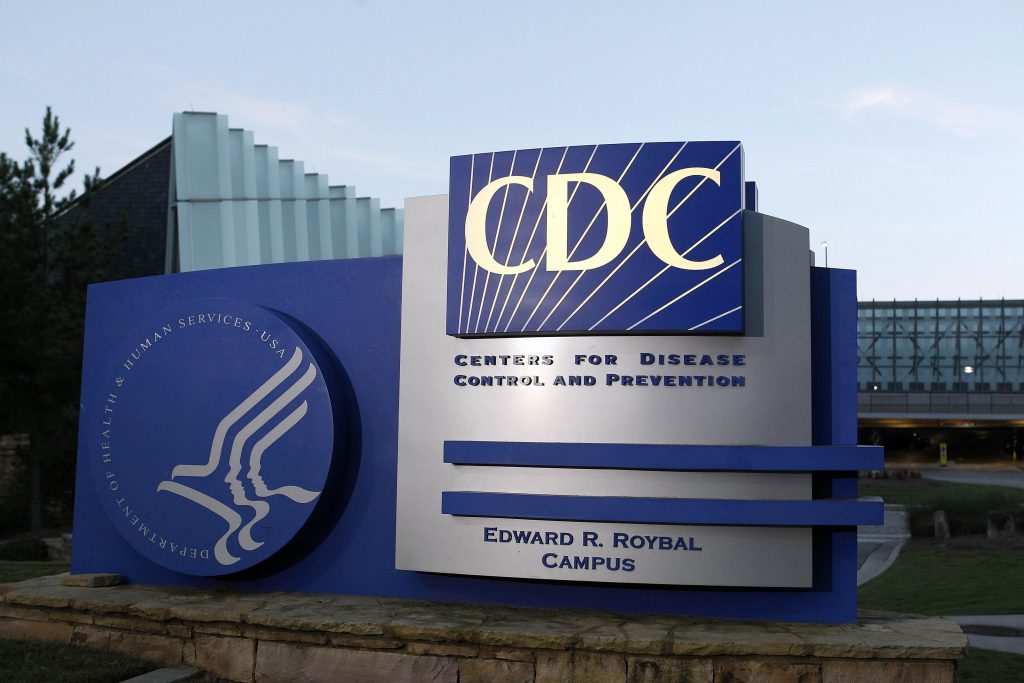 When the CDC was subpoenaed for records proving that the unvaccinated person who had COVID can spread the disease, they replied that they had no such records showing that. Meanwhile, the evidence surfacing from around the world shows that natural immunity is better. The effect of the corona vaccines against infection decreases significantly after a few months. This is the result of a large-scale study from Sweden. Meanwhile, it is shaping up that young men are at greater risk from taking the vaccines. A number of European athletes have been injured. The Brazilian jiu-jitsu world champion, two Olympic gold medalists, an NBA point guard, and the world’s top static breath-hold freediver have all suffered Covid-19 vaccine injuries. Yet governments are pushing these vaccines like drug dealers. Why? Have they just been bribed or ios it just a control mechanism to suppress society to prevent a civil uprising in the face of economic changes?