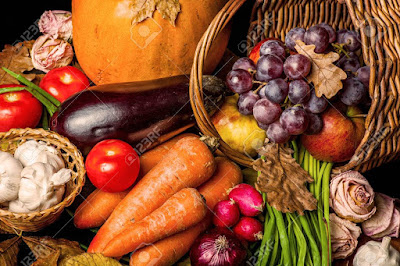 There was a ‘flash crash’ in the precious metals futures this morning in honor of the quad witch option expiration.

This is the Dr. Evil strategy, as so named by the US traders who got nailed pulling this baloney in the European bond market some years ago.

It is a massive dumping of contracts into a dull market for the purpose of gaming the price to achieve some objective.

There is a rollback of financial reform and purposefully lax enforcement under the Republicans, who are servants to the moneyed interests. The corporate Democrats do not really care about financial reform either, except to pay it lip service. Like so many other donor-sensitive topics in our corrupt political system it interferes with their pandering to the big money interests with they favor.

The two parties hold up their boogeymen to distract the public. With the GOP it is politically correct, interfering SJWs and evil immigrants, and with the Democrats it is Trump/Russia all the time.

One of the spokesmodels called this a ‘risk on’ day. While the VIX declined a bit, stocks really not robust at all. It was a quad witch day in which fundamentals apply even less than normal.

Next week there will be an FOMC meeting, with 100% probability of a rate increase, and also an option expiration on the Comex, mostly involving gold. I have included the calendars below.

My mail order Hula Daddy Kona coffee showed up today, just in time for the weekend. 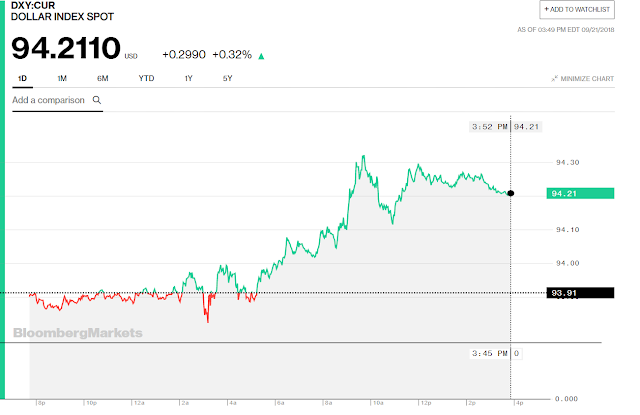 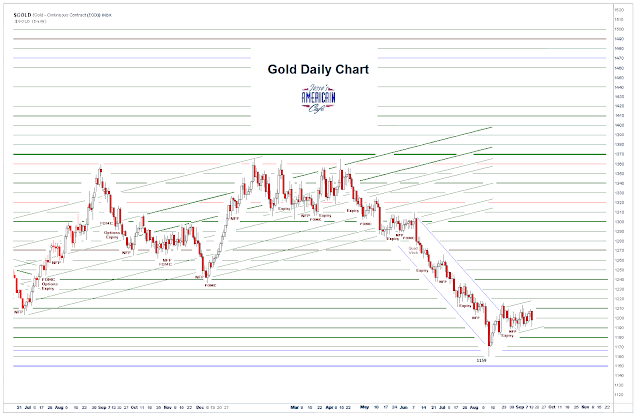 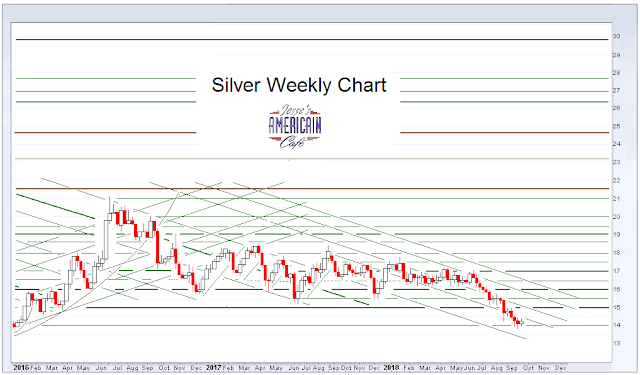 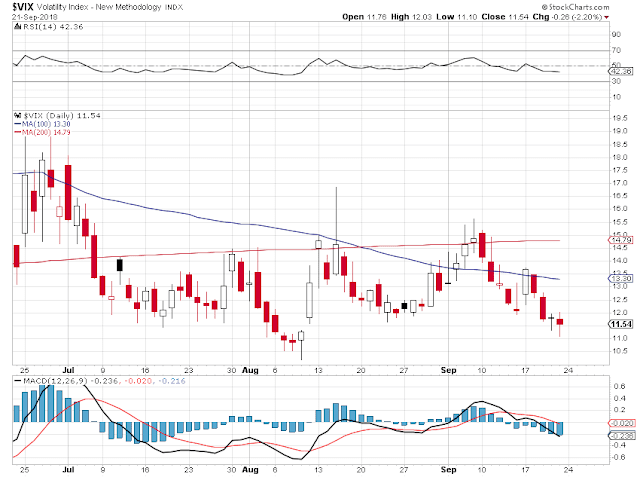 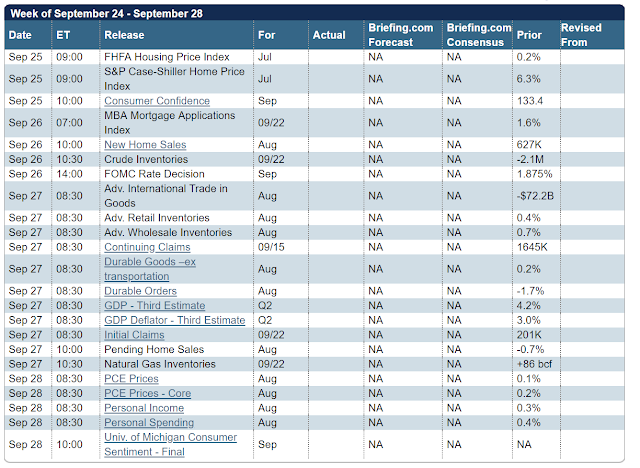 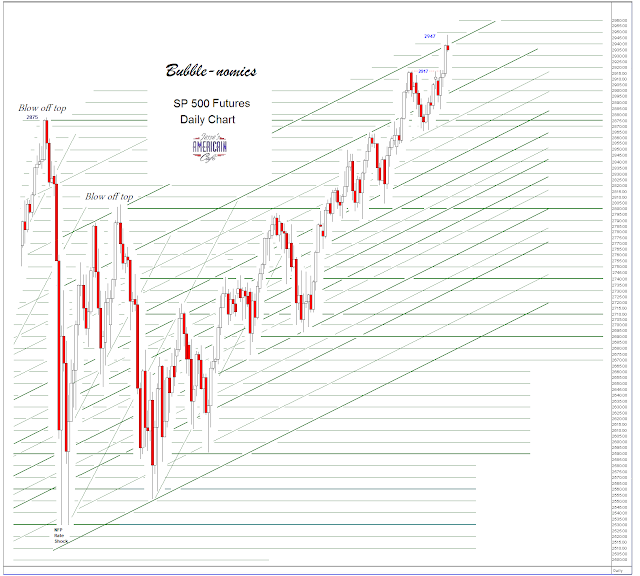 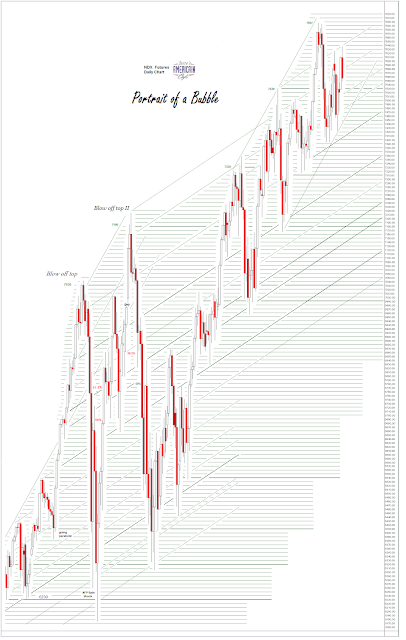 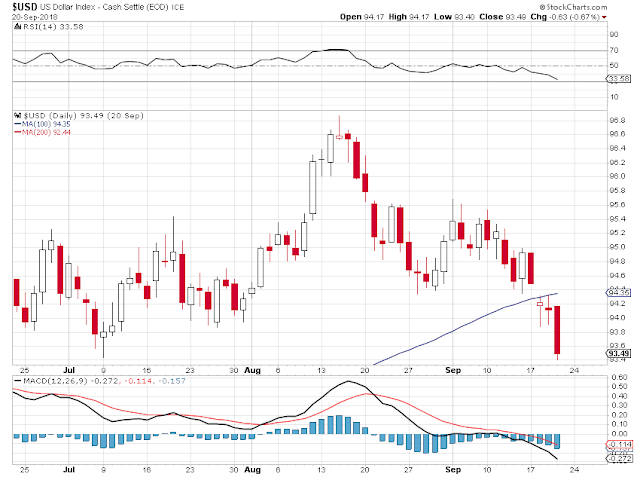 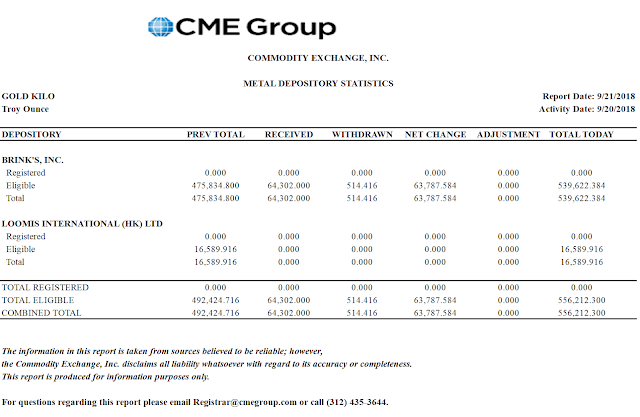 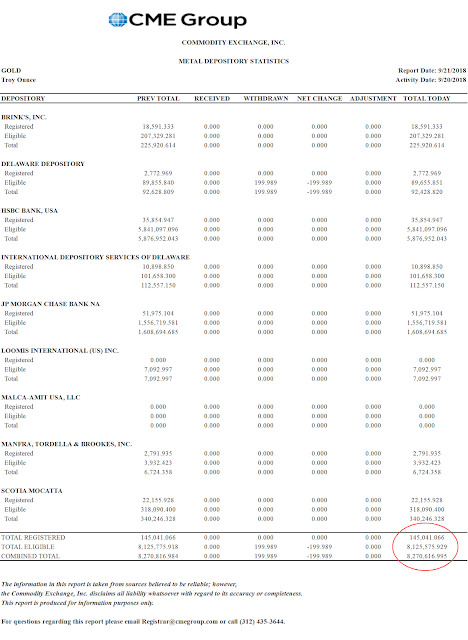 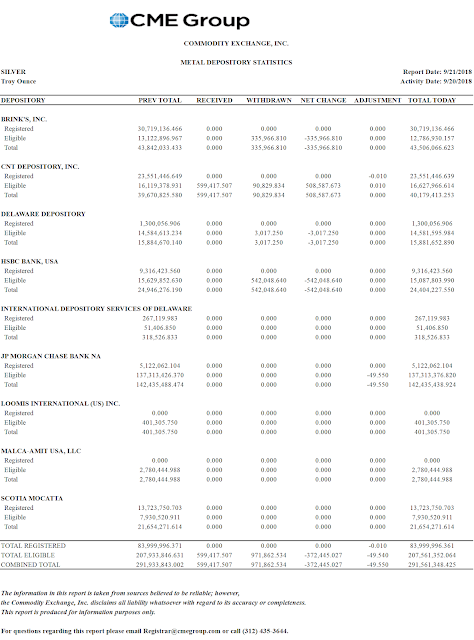