The Biden administration canceled one of the most high-profile oil and gas lease sales pending before the Department of the Interior Wednesday, as Americans face record-high prices at the pump, according to AAA.

The DOI halted the potential to drill for oil in over 1 million acres in Alaska’s Cook Inlet, along with two lease sales in the Gulf of Mexico. The move comes as Biden has taken a few actions to combat high gas prices, despite his administration’s generally hostile approach to the oil industry.

“Due to lack of industry interest in leasing in the area, the Department will not move forward with the proposed Cook Inlet OCS oil and gas lease sale 258,” a DOI spokesperson told FOX Business in a statement Thursday.

“The Department also will not move forward with lease sales 259 and 261 in the Gulf of Mexico region, as a result of delays due to factors including conflicting court rulings that impacted work on these proposed lease sales,” the spokesperson added.

The spokesperson also told FOX Business that “there are 10.9 million acres of offshore federal waters already under lease to industry,” and “of those, the industry is not producing on more than three-quarters (75.7% or 8.26 million acres).”

Federal law requires DOI to stick to a five-year leasing plan for auctioning offshore leases. The department had until the end fo the current five-year plan – due to expire on June 30 – to complete the sales.

A source familiar with the Cook Inlet lease confirmed to FOX Business that the DOI received no comments indicating specific company interest in leasing during the scoping period.

Within his first week in office, President Biden signed an executive order temporarily suspending new oil and gas leases on federal lands. The administration resumed the new leasing last month following court challenges against the ban. The administration is appealing a ruling in which Judge James Cain, a Trump appointee, struck down the ban.

Earlier: “We’re going to keep at it to ensure the American people are paying their fair share for gas,” is the perfect Kinsley Gaffe for an Obama administration retread like Biden:  As Steven Chu, Obama’s then-incoming energy secretary, told the Wall Street Journal in the fall of 2008: “Somehow we have to figure out how to boost the price of gasoline to the levels in Europe.”

See also  Whistleblower said Biden's 'disinformation' board would have acted on what the government determined to be factual, would worked with social media companies to take down content and picked its 'Mary Poppins' for her ties to Twitter, Republican report says 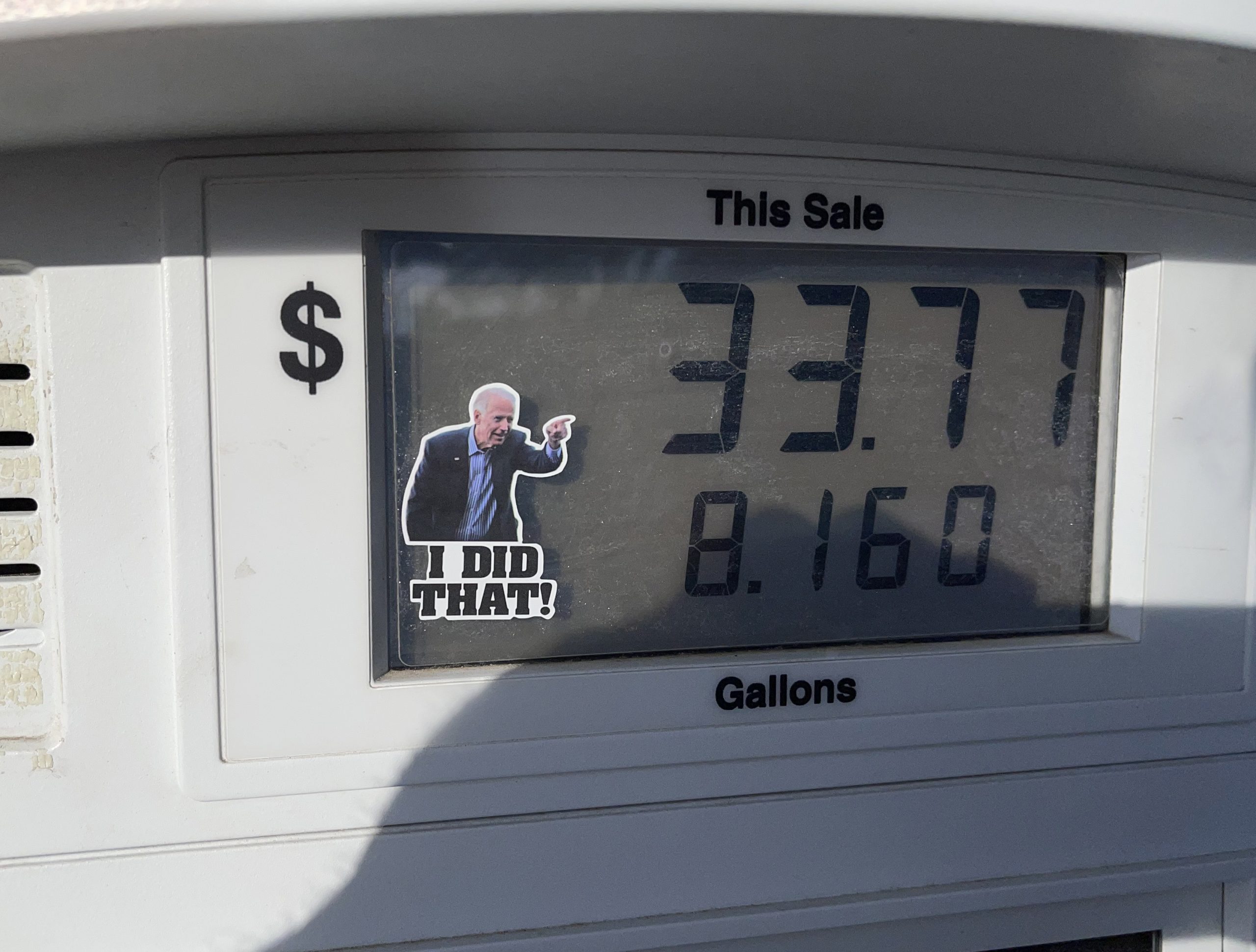