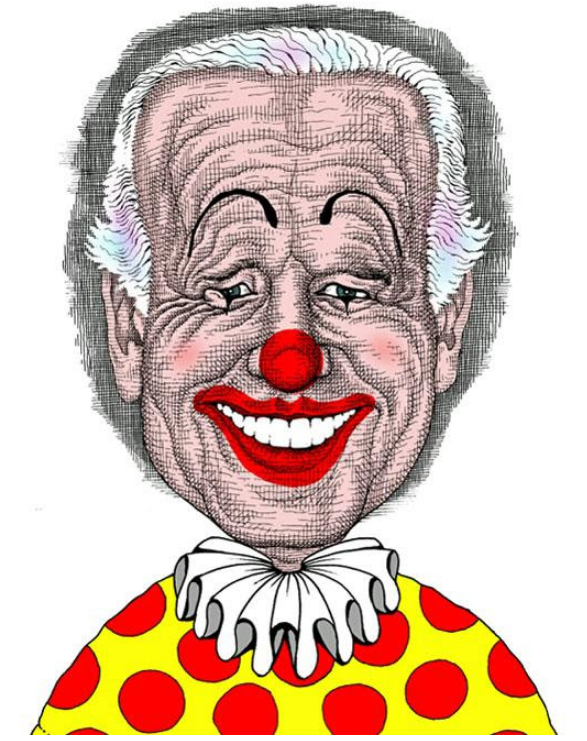 I wonder which 4 out of 10 Americans still think that Dementia in Chief is doing a good job. Sounds like fake news to me…

He’s not doing anything at all really, just bumbling around, mumbling and eating ice cream. Except from Wall Street and the crypto community profiteering from the trillions of dollars that got passed, America is in a worse shape than ever.

Just look at the rapid rise in consumer goods.

“…fewer Americans now say that ‘things are headed in the right direction’ (28 percent) than at any previous point during Biden’s presidency.” t.co/6hR23NtCIZ