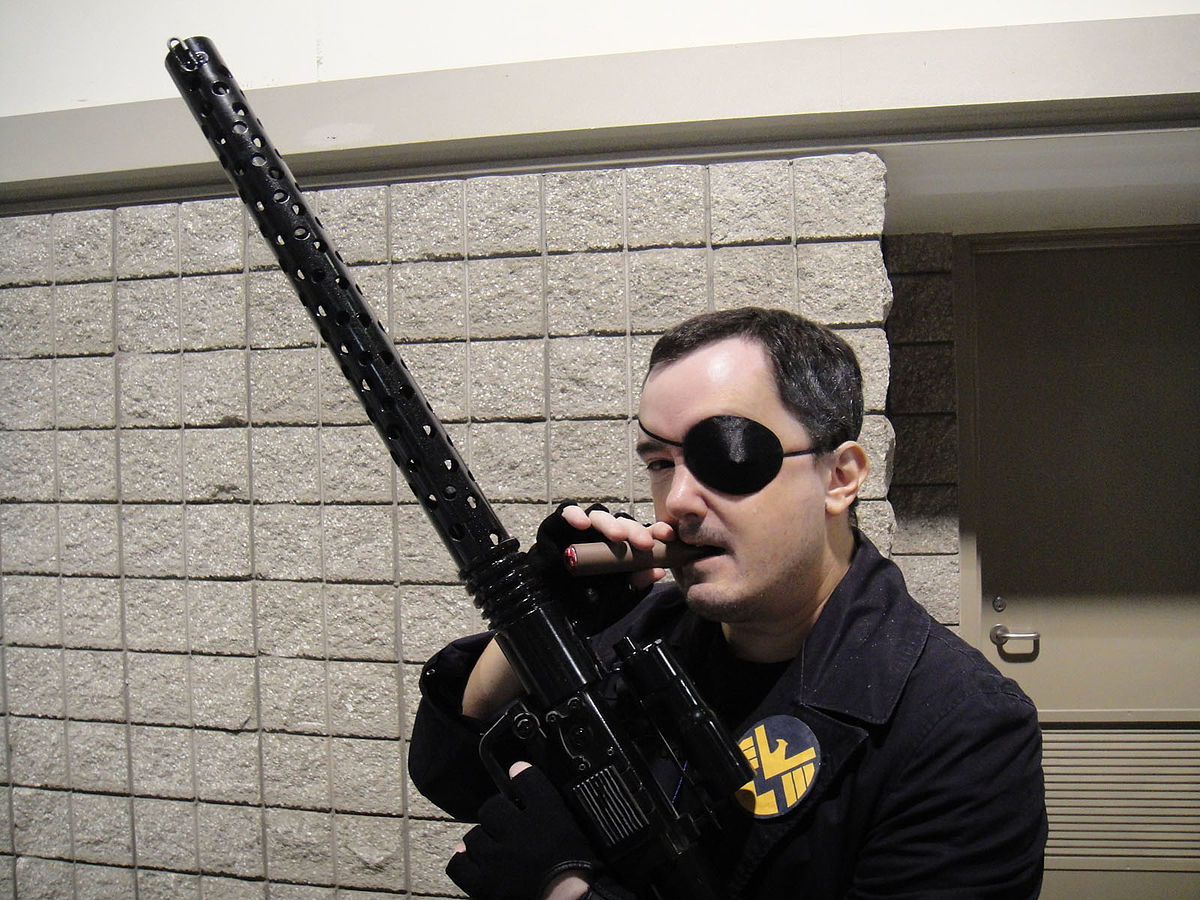 In the aftermath of the Stoneman Douglas High School massacre, left wingers are pushing their well known gun-control agenda with a passion that would be admirable, provided it would serve a good cause. The Democrats and RINOs alike, together with their lapdog MSM argue that Nikolas de Jesus Cruz would have not killed seventeen of his former colleagues and teachers if AR-15 type semiautomatic rifles would have been banned. The argument is that criminal types looking to shoot up a public space, like a school, a cinema, a gay bar or whatever, would be deterred by gun control laws. Just ask the French how gun control works, following the Charlie Hebdo or the Bataclan Theater terrorist attacks, where hundreds of civilians were executed by Islamic terrorists with AK 47s and grenades. By the way, France (just like most European countries) is a country with draconian gun control laws, where law abiding citizens have to jump through a lot of bureaucratic hoops to get a gun permit (not concealed carry, mind you), and I am not talking about an AK 47 or grenades. However, it’s a known fact you can buy a fully automatic AK 47 rifle with 500 euros in Brussels, Belgium, in about two shakes of a lamb’s tail. That’s how gun control works. Think along the lines of drugs, illegal drugs that is. They are everywhere, and for teenagers, it’s easier to score heroin or marijuana than to buy a bottle of whiskey, where they’d be asked for an ID. The government can’t keep drugs out of prison, for crying out loud. But I am digressing.

Now, moving on with our story, following every mass shooting incident, whether it’s a school shooting, which seems to be all the rage nowadays among losers on heavy psychiatric drugs, or an incident like the Las Vegas Mandalay shooting, the left keeps screaming “ban assault weapons”, whatever that is. Of course, they are referring to the now infamous AR-15 semiautomatic rifle, which acquired a bad reputation lately, being the weapon of choice in a number of mass shootings. Obviously, banning “assault weapons” is pure nonsense, nothing more than leftist propaganda. The left’s goal is to dismantle the 2nd Amendment, not to stop school shootings. If they were interested in stopping school shootings, they would have recognized that guns per se don’t kill people. Crazies with guns shoot up schools, and the best way to stop a lunatic with a gun is having around a good guy with a gun. By the way, gun free zones (read target practice), like schools, were created by bleeding heart liberals, and the results are obvious for anyone with an IQ over 85. Why the left pushes for a disarmed citizenry? Look back in history, that’s what all dictators want, in order to have full control over their populace. Gun rights in the Constitution were all about an armed citizenry to keep a potentially tyrannic government in check; the 2nd amendment is not for hunting, nor for self defense, but about personal liberty. Ask yourself: why the leftists never address the real issue about mass shootings, that were almost nonexistent prior to 1990? America’s gun culture is more than 200 years old, and guns did not change much in the last 100 years. With a few exceptions, like the Texas University massacre in 1966 (that guy was also on psychiatric drugs by the way, Whitman if memory serves), mass shootings were extremely rare, even if the availability of guns was similar back then to today’s. What has changed since the sixties is something more profound than guns or gun control laws: the culture. In the last three decades, America went through a social, cultural and technological revolution. And one may argue that we have created a sick, toxic culture, which affects children the worst. Just look at illegitimacy rates, how many kids grow without a father, the nuclear family breakdown, the lack of respect for tradition and authority, the rise of pornography and sexual deviance, which is prevalent almost anywhere, the Internet/social media induced narcissism, the ubiquitous violence (in movies, videogames etc.) which desensitizes adults and children alike, the entertainment industry that glorifies fame, sex and violence, not to mention the drug epidemic (both legal and illegal drugs). Nikolas de Jesus Cruz was the poster child of America’s twisted culture and he’s the only responsible for what he did. The reality is, a sick culture often produces disturbed individuals. And the left has been instrumental in America’s cultural disintegration and moral decay. In almost all mass shooting cases, whether we’re talking about Aurora, Columbine, Virginia Tech, Parkland or Sandy Hook, the severe mental illness of the perpetrator is the common denominator. And it was the left that pushed  for the de-institutionalization of the mentally deranged in the sixties, i.e. America passed laws that prevent mentally ill people from being institutionalized against their will. America suffers from an unaddressed mental health crisis, not from a gun crisis. Another reason for the recent prevalence of mass shootings in American “culture” is that we’ve become a post Christian nation. Religion and Christianity were purged in the last 40 years by our so-called liberals (godless communists is the better word) from the public square. Schools are not allowed to teach  anymore about the Ten Commandments (thou shall not kill, rings a bell?) or about God. As you destroy religion, morality will suffer as well. Children are no longer taught how to discern good from evil, right from wrong, anything goes now. America needs a spiritual renewal and a moral revival, else more children will continue to die in this gigantic leftist social experiment.

10 thoughts on “Blame ‘Liberalism’ for Mass Shootings, Not Guns”