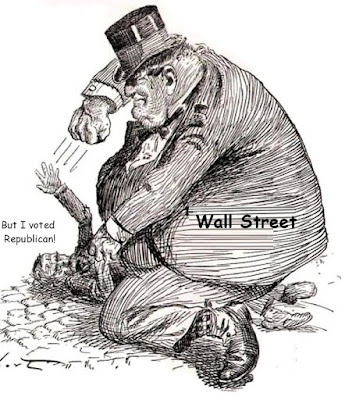 “It was a time of terrible suffering. The contradictions were so obvious that it didn’t take a very bright person to realize something was terribly wrong.  And people blamed themselves, not the system.  They felt they had been at fault. People who were independent, who thought they were masters and mistresses of their lives, were all of a sudden dependent on others.  Relatives or relief. People of pride went into shock and sanitoriums. My mother was one.
What I learned during the Depression changed all that. I saw a blinding light like Saul on the road to Damascus.  Up to this time, I had been a conformist, a Southern snob.  I actually thought the only people who amounted to anything were the very small group which I belonged to.
The Depression affected people in two different ways.  The great majority reacted by thinking money is the most important thing in the world.  Get yours.  And get it for your children.  Nothing else matters.
And then there was a small number of people who felt the whole system was lousy.  You have to change it.  The kids come along and they want to change it, too. But they don’t seem to know what to put in its place. I’m not so sure I know, either.  I do think it has to be responsive to people’s needs.  And it has to be done by democratic means, if possible.”
Virginia Durr, Recollection of 1933
“Having fallen from the eternal, the evil one’s desires are endless, insatiable. Having fallen from pure Being, he is driven by the desire to possess, to fill his emptiness. But the problem is insoluble, always. He is compelled to have and to hold, to possess and consume, and nothing else. All he takes, he destroys. Certainly he rules the material, as he is called the Prince of this World in the gospels.”
Denis de Rougemont

As you may have seen we had a rather stiff sell off today, on heavier volumes.
Stocks have pretty much given up all of their gains for 2018. I have included a year to date chart of the performance of a few financial assets below. Gold is outpacing most. Silver not so much.
You may have noted that I originally marked my stock charts with ‘Blow Off Top In Progress?’ and then a week or so ago dropped the question mark.  There was no longer any question in my mind.
Stocks were so frothily mispriced to risk that the trigger event did not take much:  a better than expected Jobs Report, and not by much, was enough to shock the markets into the realization that the continuous flow of hot money from the Fed almost directly to the Wall St Banks and wiseguys could not continue forever.
Today and Friday were definite flights to safety. Today in particular both gold and the US Dollar were higher. Silver was up by held back a bit by its industrial component.
The VIX, a measure of risk and volatility, rocketed higher.  It was greatly aided by a short squeeze.  The short interest on the VIX was profoundly malinvested against risk.  And today that was corrected. 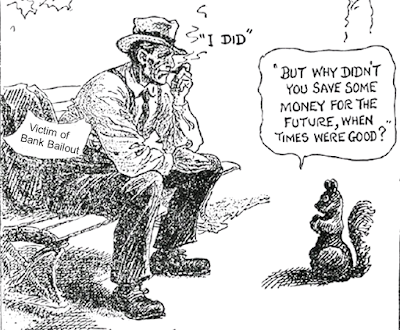 This was not an ordinary ‘Blue Monday’ and it went out on the lows.  This was more of a ‘Bad Monday.’
And contrary to popular thinking that sets up a strong possibility for a proper bull capitulation, and a relief rally from the lows.  So we will have to wait and see what unfolds in these times of exceptional greed and deception.
Tomorrow is going to give us a lot of data.  We blew out the short term correction metrics, and I have removed it from the charts.   We have now pretty much completed a solid retracement of the meltup from the trendline, when stock risks were thrown aside with abandon, along with all the gains for 2018 and then some.
IF we continue to go lower, the beginnings of the ‘Trump Rally’ will start peeking their noses back up.  Notice that I have never taken them off my charts.  But I am not counting anything down to there yet.   It will take an additional trigger event to bring that sort of price drop into play I imagine.
I hope you did not lose any money the last couple of days.   I do wish everyone well.  But if you embrace foolishness, and give yourselves over to the advice and leadership of the wicked, a downfall is not to be expected.
So let’s see if tomorrow brings a sign that today was a proper capitulation of the bulls, and a cleansing of the excessive mispricing of risks.  Or perhaps we will get a marked capitulation tomorrow intraday.   We will know it because the relief rally that kicks in from the low will not fail like it did today.  Today was a bull trap, to skin the dip-buyers.
And let’s keep an eye on that instrument of financial expansion and dominance and the willfulness, the Dollar, la douleur du monde..
One thing of which I am almost certain is that if stocks find a footing tomorrow and rally, all of our cautions and reckonings of the day will be forgotten once again, and it will be back to pride in our exceptionalism and superiority, and the mispricing of risks all over again.
Have a pleasant evening. 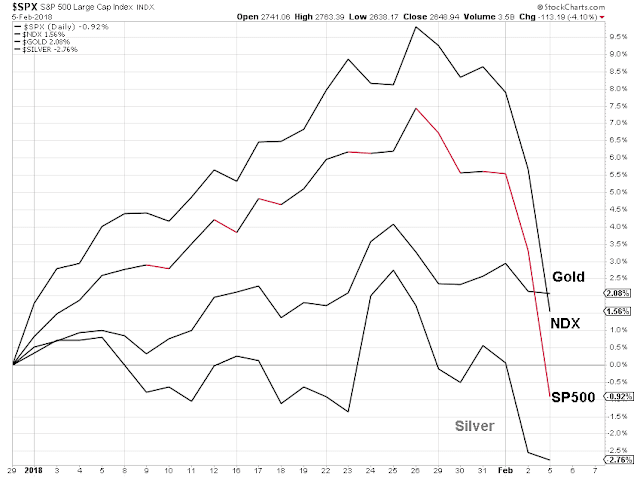 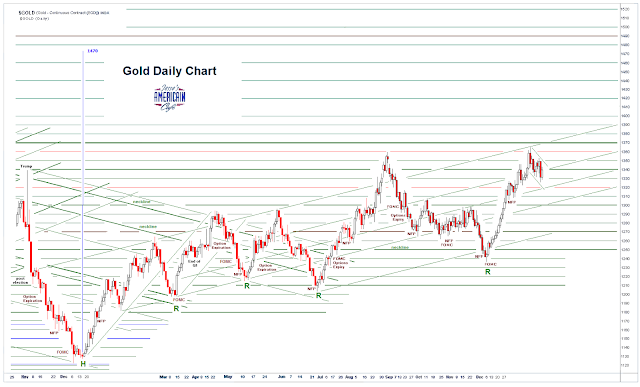 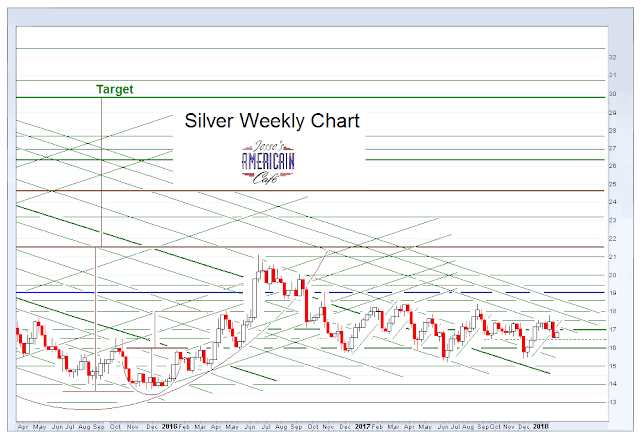 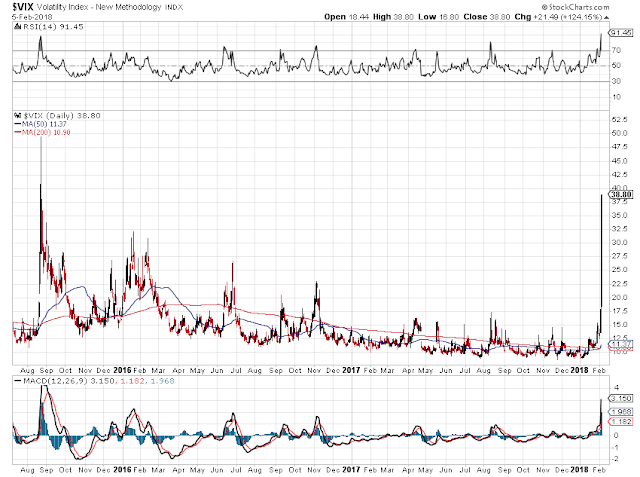 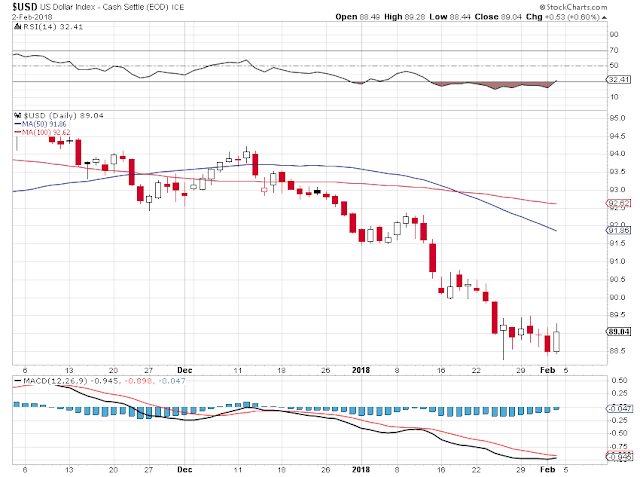 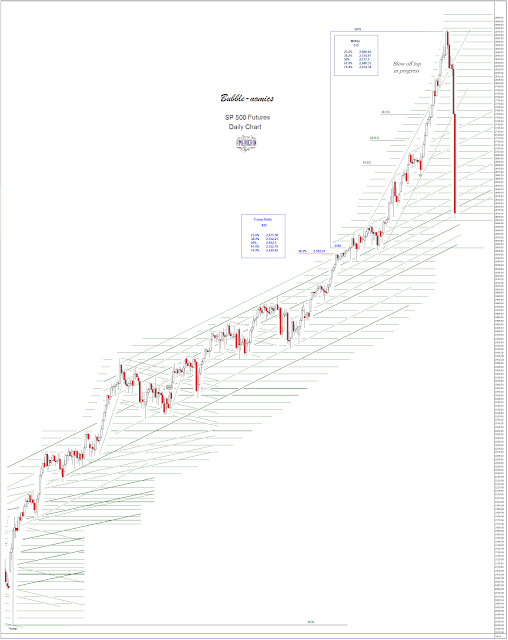 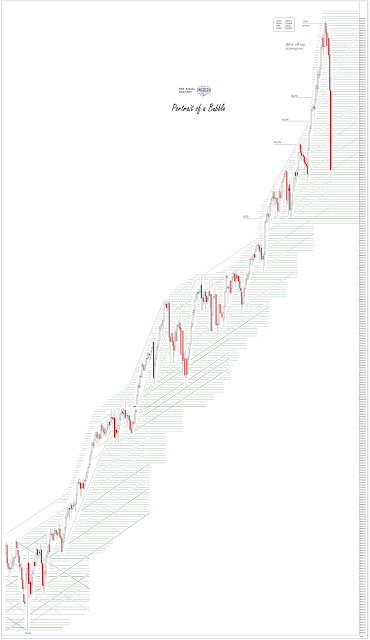 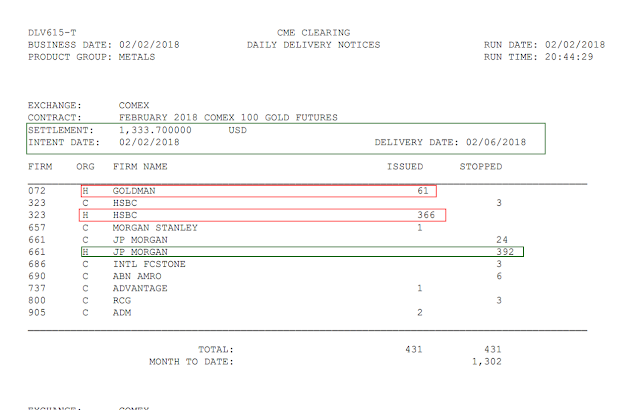 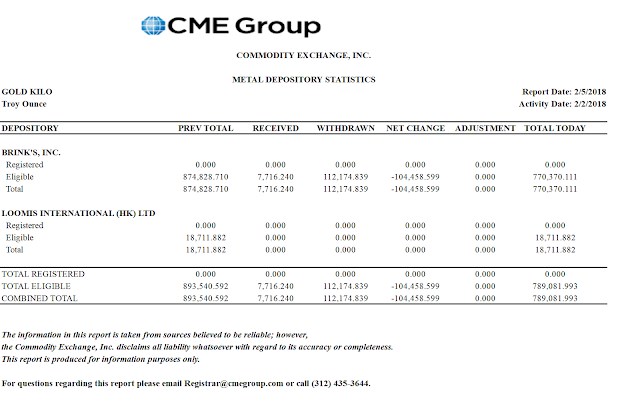 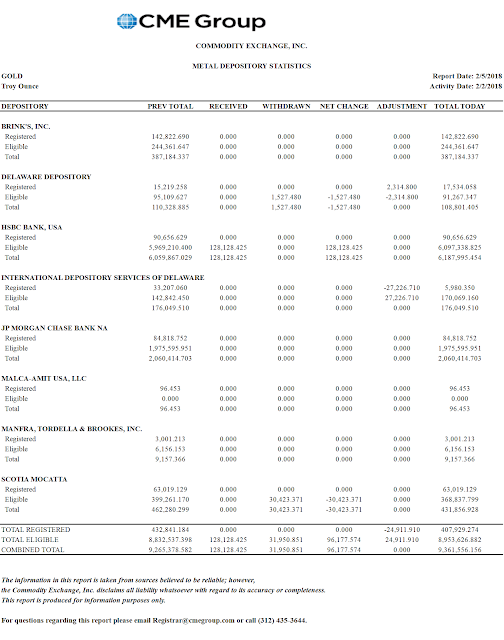 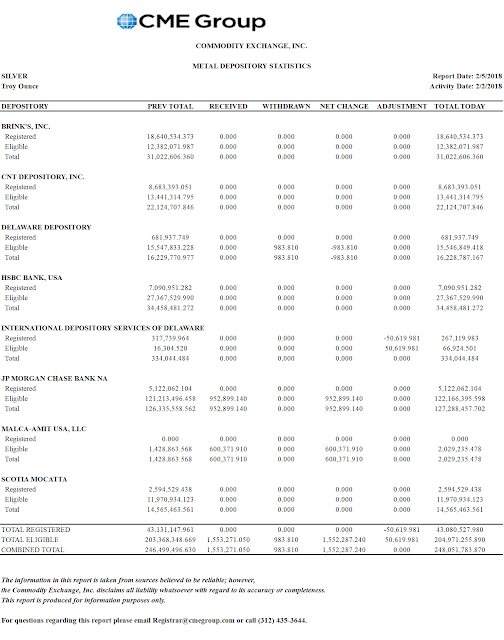