Because there are so many illegal aliens in Europe, they are now offering free sex in return for getting vaccinated. Clearly, our political leaders have been bought and paid for to do this for Big Pharma when there is absolutely no benefit to the vaccine; it neither prevents you from getting it nor spreading it. Israel has already confirmed that the majority of people who have died were vaccinated. It really makes no sense as to why the drastic push. 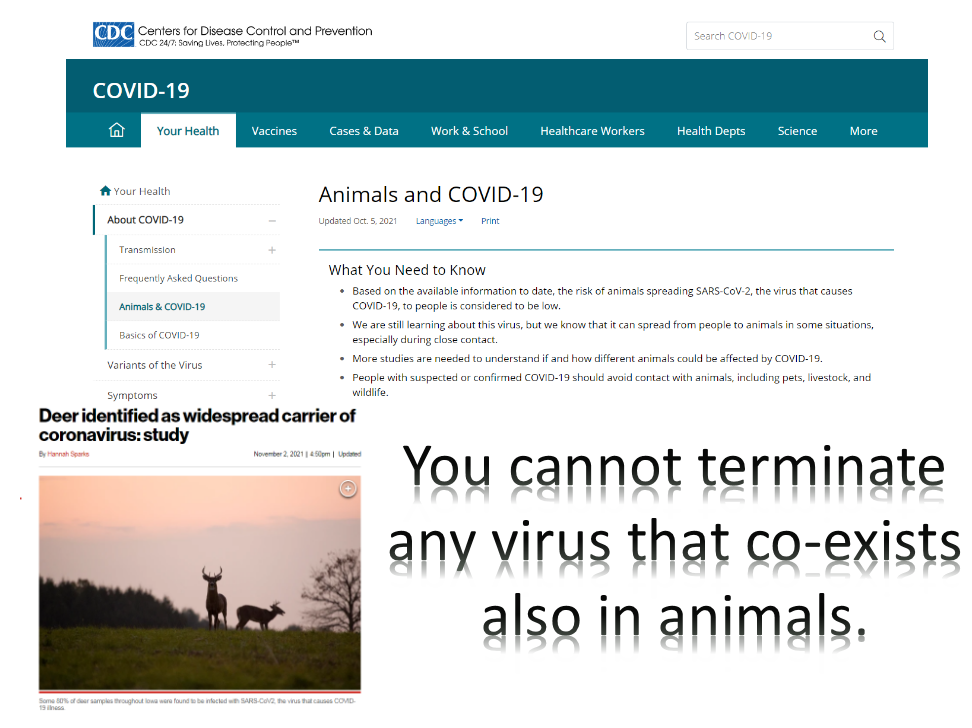 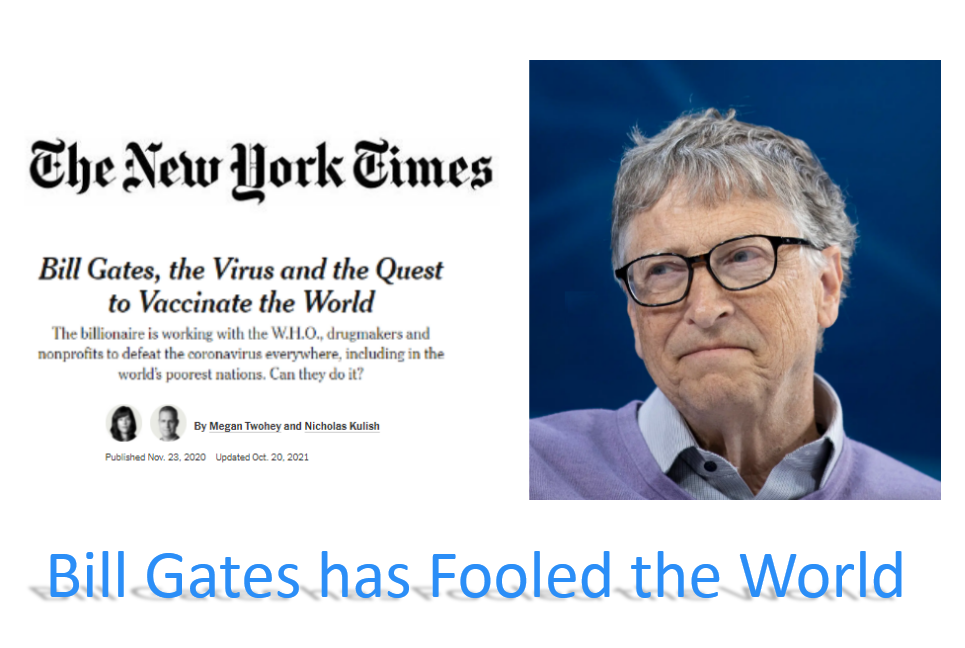 I learned in high school health class that we cannot cure the flu nor the common cold because these exist in animals as well. This is what Fauci has been creating like Dr. Frankenstein — “gain of function” — meaning taking viruses from animals and manipulating them to infect humans. This is very straightforward. We cannot cure anything that co-exists in animals – PERIOD! Gates has created this worldwide panic to sell his vaccines to make him so rich that he will rule the world. He will end up with more wealth because he will not donate vaccines to the poor. He wants the industrialized countries to pay him and donate them — so much for being a philanthropist.

See also  Getting Pfizer's Covid booster and flu vaccine on the same day may raise the risk of a STROKE, FDA says

Guess a spoonful of “sugar” really does make the medicine go down.

An Austrian brothel has devised an ingenious way to incentivize people to get the coronavirus vaccine — by offering promised patrons a free fling with a prostitute of their choosing if they get immunized at the bordello.

“We are very popular,” Christoph Lielacher, director of the Fun Palast in Vienna, told Reuters of the enticing new initiative, which they created in response to the recent government mandate barring the unvaccinated from restaurants and other indoor areas amid an infection spike last week. The measure — known as 2G — had reportedly caused a 50% dip in the number of clients at the brothel, the Daily Mail reported.

See also  China is getting ready to Release their own mRNA COVID Vax
Trending: Views: 5