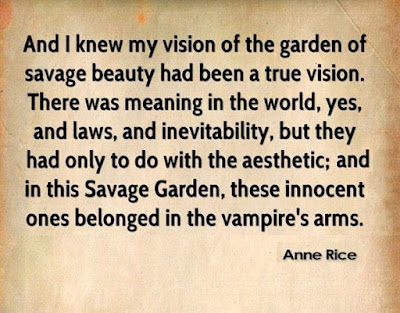 “I tremble for my country when I reflect that God is just: that his justice cannot sleep for ever.”

Thomas Jefferson, Notes On the State of Virginia

“Do not be deceived, for God is not mocked.  What a man sows, so shall he reap.”

Stocks once again went out on the lows after an early attempt to find a footing and rally.

After the failure to hold the rally after the European market close, it became fairly apparent that it was going to be another ugly day of a slow death by a thousand cuts.

It is frustrating, because those who did not act on the signs of the mispricing of risks in this blow off bubble top are most likely locked into their losses now by fear, and ‘advice’ from the salesmen for mispriced financial assets.

Thank God we bailed out the financial industry, and then undermined any attempts to reform and regulate their excesses.  The vampire squids of Wall Street must be fed.  Sham wow.

Gold and silver were off a bit as the Dollar was higher.

There will be a half day session on Monday, which is Christmas eve.

The markets will be closed on Tuesday in observance of Christmas day.

Remember to feed the least of His creatures, the birds of the air and animals of the field, during these hard months. And feed the hearts of those you meet, with a friendly word and a smile. Each person you meet carries a burden, and it may be lightened with a simple act of kindness.

Need little, want less, love more. For those who abide in God abide in them, and God in them. 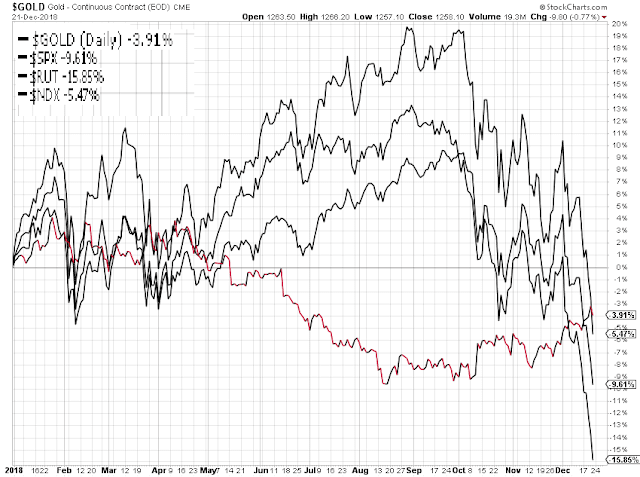 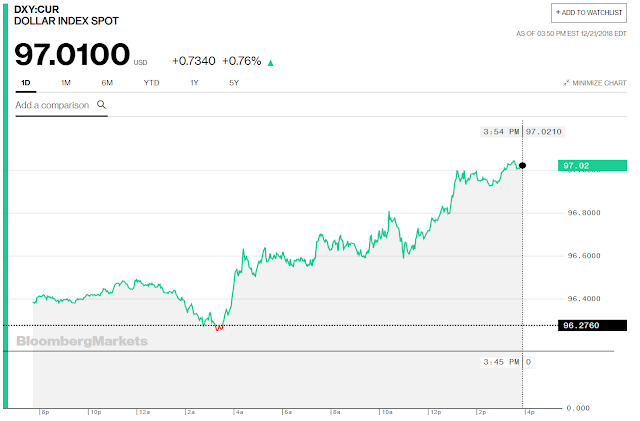 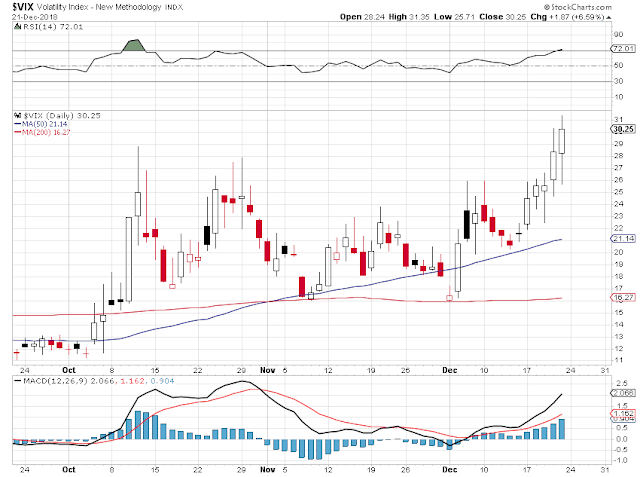 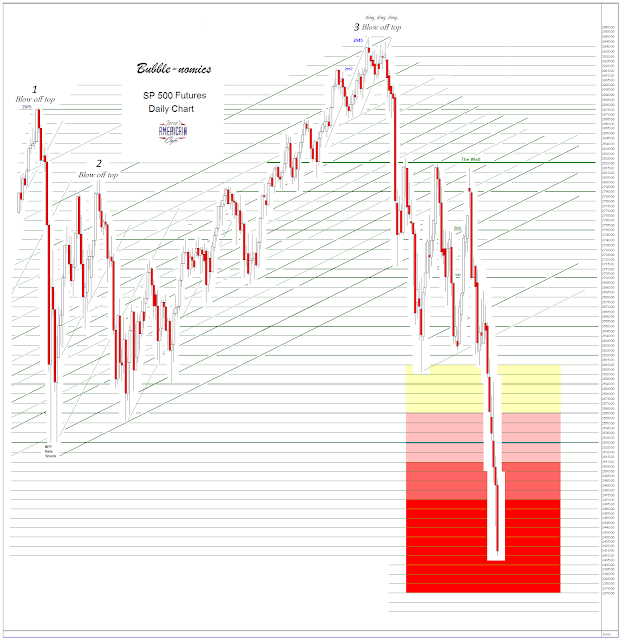 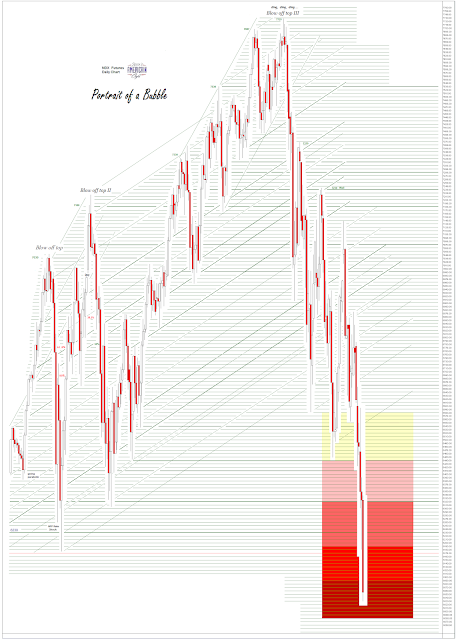 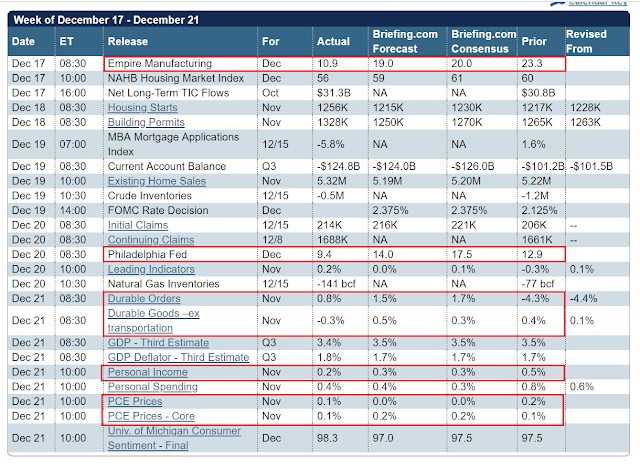 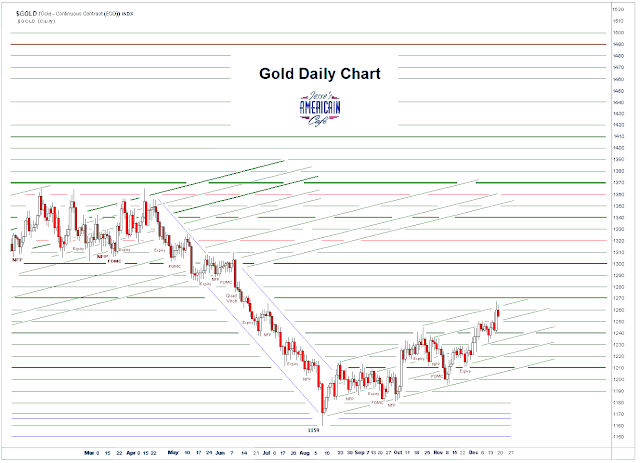 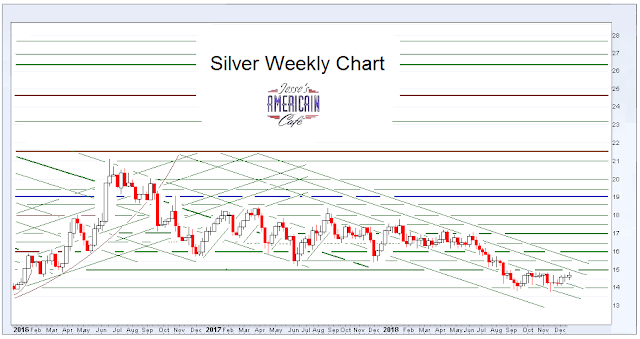 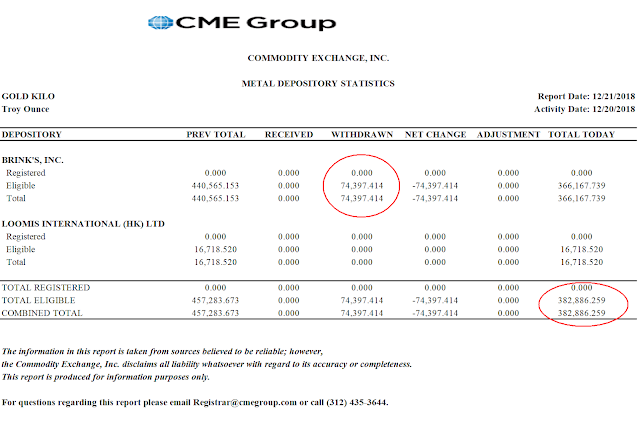 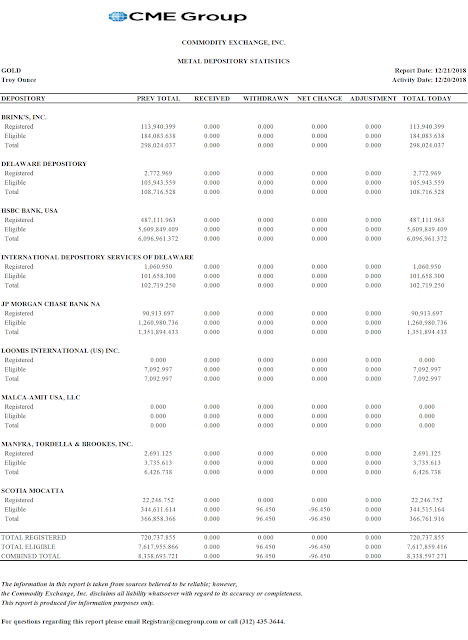