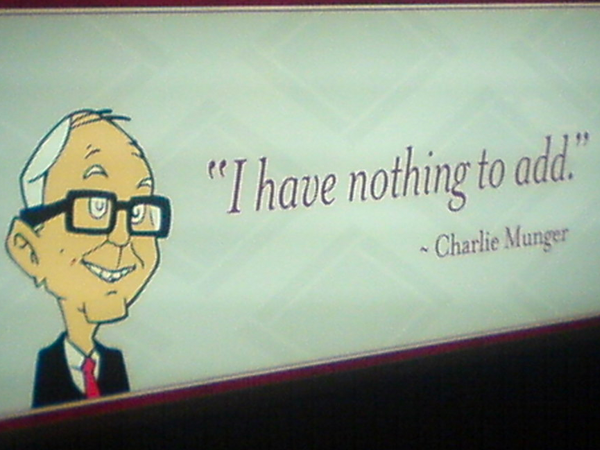 When the vice chairman of one of the world’s largest investment firms and one of the most well-known names on Wall Street both “throw up their hands” in a time of economic crisis, it’s a good idea to pay close attention.

We’re referring to Charlie Munger and Warren Buffett of Berkshire Hathaway, both of whom seem baffled by the current state of affairs. Says Munger:

I would say basically we’re like the captain of a ship when the worst typhoon that’s ever happened comes… We just want to get through the typhoon, and we’d rather come out of it with a whole lot of liquidity.

There is something refreshing during these insane times when a guy in his mid-90s who has seen it all and has been successful at navigating it, and who, during the last Financial Crisis, was buying stocks and entire companies hand over-fist, now says that he has never seen anything like this before, and that he doesn’t know what to do except to sit tight.

It remains to be seen whether Buffett’s promise from his letter to shareholders in 2019 – that Berkshire will “forever remain a financial fortress” – will be broken in 2020.

But at least one of Buffett’s favorite investments, See’s Candies, furloughed its retail workers in early April.

Another example of the uncertainty Buffett and Munger seem to be monitoring lies in the airline industry.

You can see below how poorly the stocks of the top 7 airlines have fared: 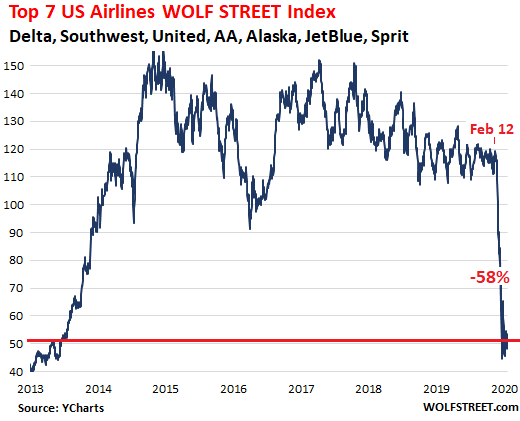 The airlines have already received $2.9 billion in bailout-style funds from the U.S. Treasury. And with two major figures from one of the world’s largest investment firms reacting to the recent market whipsawing by “sitting tight,” an important question still remains…

How Low Could the Economy Plunge?

Somewhat frighteningly, Munger doesn’t seem to have a good answer to this question: 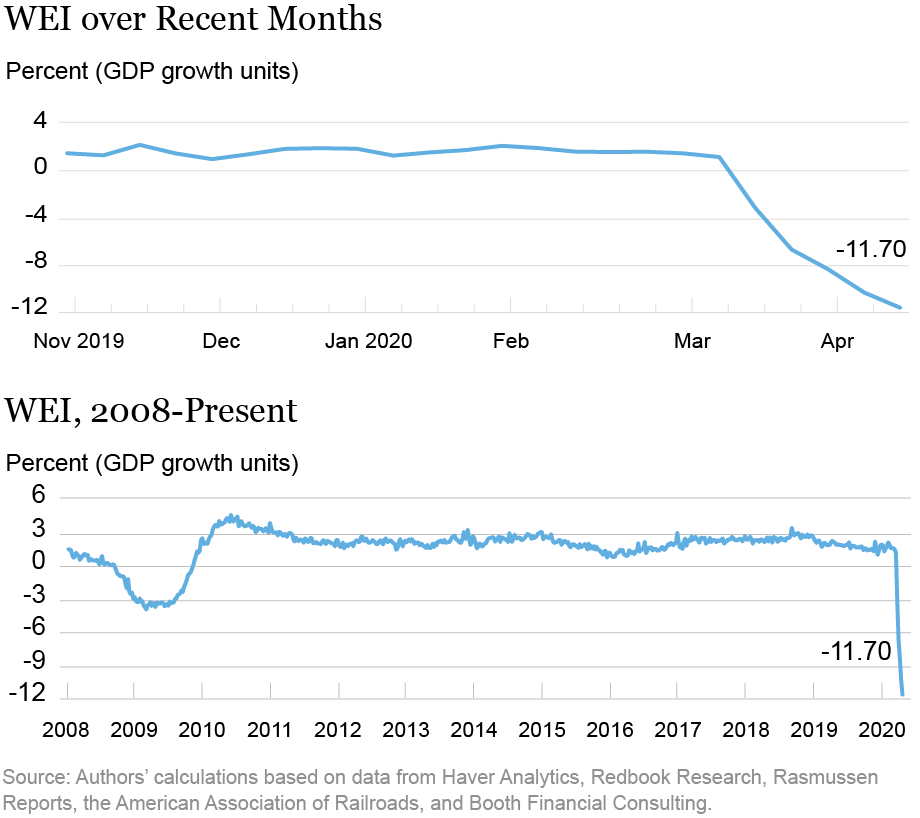 And if all of this is merely the initial plunge, it is hard to fathom what something “worse” could look like.

If You Want to “Sit Tight” Like Buffett – Consider This

When uncertainty strikes, like the economic “typhoon” Buffett and Munger refer to, physical assets like gold and silver tend to do well.

So if you take this opportunity to examine your savings, you may also want to consider diversifying into those.