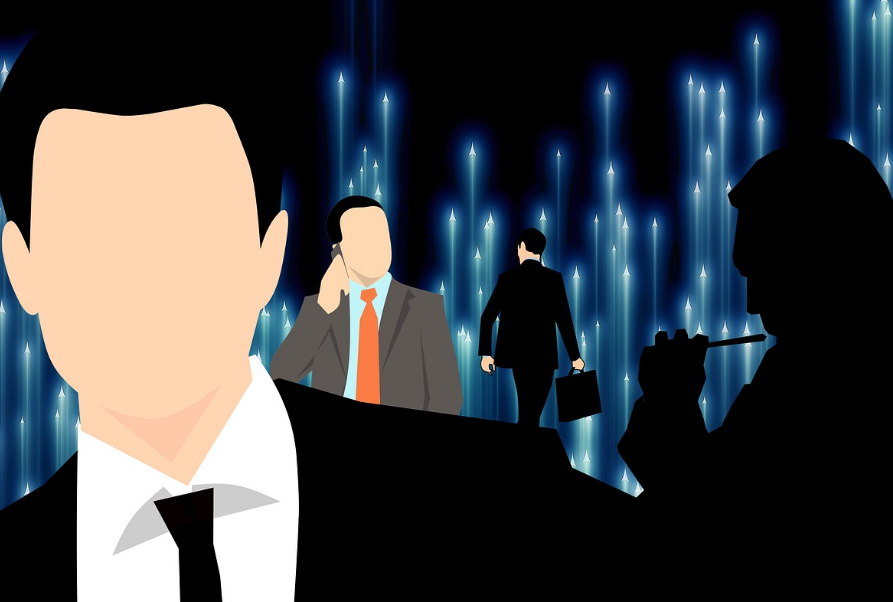 Is Joe Biden about to apply the finishing blow to the U.S. economy?  If you don’t understand what I am talking about, just keep reading.  Somehow it seems appropriate that “the Grim Creeper” is in charge during the dying days of the U.S. economic system.  The U.S. dollar is being systematically destroyed, there are significant shortages all over the nation, a horrifying global energy crisis has suddenly erupted, and we are facing the most epic shortage of workers in our entire history.  As a result of the worker shortage, thousands upon thousands of very basic tasks that need to get done in order for our economy to run smoothly simply aren’t getting done.  This is one of the reasons why we are now facing the worst supply chain headaches that any of us have ever seen, and it is in this environment that Biden has chosen to deliver the coup de grâce.

As I have discussed previously, Biden’s absurd mandates will force millions upon millions of highly skilled Americans out of their jobs at a time when big companies all over the U.S. are already extremely desperate for workers.  Over the past few weeks, scores of business leaders have been traveling to Washington to beg Biden to at least delay his mandates until after the holiday season…

Worried that President Joe Biden’s Covid vaccine mandate for private companies could cause a mass exodus of employees, business groups are pleading with the White House to delay the rule until after the holiday season.

White House officials at the Office of Management and Budget held dozens of meetings with labor unions, industry lobbyists and private individuals last week as the administration conducts its final review of the mandate, which will require businesses with 100 or more employees to ensure they are vaccinated against Covid or tested weekly for the virus. It is estimated to cover roughly two-thirds of the private sector workforce.

But so far the White House has been unmoved.

It is almost as if Biden can’t wait to drop the hammer on the economy.

Needless to say, these mandates will make the unprecedented supply chain crisis that we are currently dealing with far, far worse.  If you doubt this, just consider what the trucking industry is potentially facing…

The American Trucking Associations, which will meet with the OMB on Tuesday, warned the administration last week that many drivers will likely quit rather than get vaccinated, further disrupting the national supply chain at time when the industry is already short 80,000 drivers.

The trucking association estimates companies covered by the mandate could lose 37% of drivers through retirements, resignations and workers switching to smaller companies not covered by the requirements.

Okay, so let me get this straight.

We need 80,000 more truck drivers right now, and Biden wants to fire 37 percent of those that we currently have on the roads?

In the past I have written articles about what would happen if America’s trucks stopped running, and we might be on the verge of actually seeing about a third of them suddenly shut down.

If you think that our store shelves are empty now, just wait until that happens.

And the trucking industry is just a small part of the overall picture.  Just imagine what our country would look like if millions upon millions of important workers suddenly vanished from the system.

When I said that Biden was about to deliver a “finishing blow”, I was not kidding.

Over in Europe, they are facing a problem of a different nature.  A severe shortage of magnesium threatens to reach a major crisis point next month, and that could result in millions of jobs being lost…

Europe purchases 95% of its magnesium from China, will run out of the industrial metal used to strengthen aluminum by the end of November that could threaten millions of jobs in sectors from automobiles to aerospace to defense and much more, according to Bloomberg.

Three trade groups, including European Aluminium, Eurometaux, and industriAll, warn shipments from China are dwindling quick due to power cuts to energy-intensive magnesium smelters. They said if reserves of the industrial metal aren’t increased in the near term, it may result in trade production shortages, factory closures, and job losses.

Over the years, how many times did I warn that it was foolish to become so dependent on China?

Now Europe is about to learn this lesson the hard way.

So much of the pain that the western world is experiencing now could have been avoided if we would have made different policy decisions when we had the chance.

To a very large degree, our wounds are self-inflicted, and now Biden is going in for the kill.

Once his mandates go into effect, millions of hard working Americans will be ruthlessly fired and suddenly won’t have any paychecks coming in.

Meanwhile, inflation is starting to get out of control and the cost of living is absolutely soaring.  Earlier today, I was horrified to learn that propane prices have skyrocketed to utterly insane levels…

Propane prices haven’t been so high heading into winter in a decade, which is bad news for the millions of rural Americans who rely on the fuel to stay warm.

At $1.41 a gallon at the Mont Belvieu trading hub in Texas, on-the-spot prices are about triple those of the past two Octobers. Of the two main U.S. propane futures contracts, one hit a high earlier this month and the other doesn’t have far to climb to eclipse the record it set during the blizzard of 2014. The average residential price tracked by the U.S. Energy Information Administration has jumped by 50% from a year ago, to $2.69 a gallon.

Unfortunately, propane supplies are supposed to become even tighter in the months ahead.

They keep telling us that this is going to be a “dark winter”, but for many Americans it will be a very cold winter too.

I am doing my best to sound the alarm, and so many of the things that I have warned about are now happening right in front of our eyes.

But most of the population still doesn’t want to believe that things are really this bad.

Most of them are still convinced that better days are just around the corner, and it would be wonderful if they were actually correct.