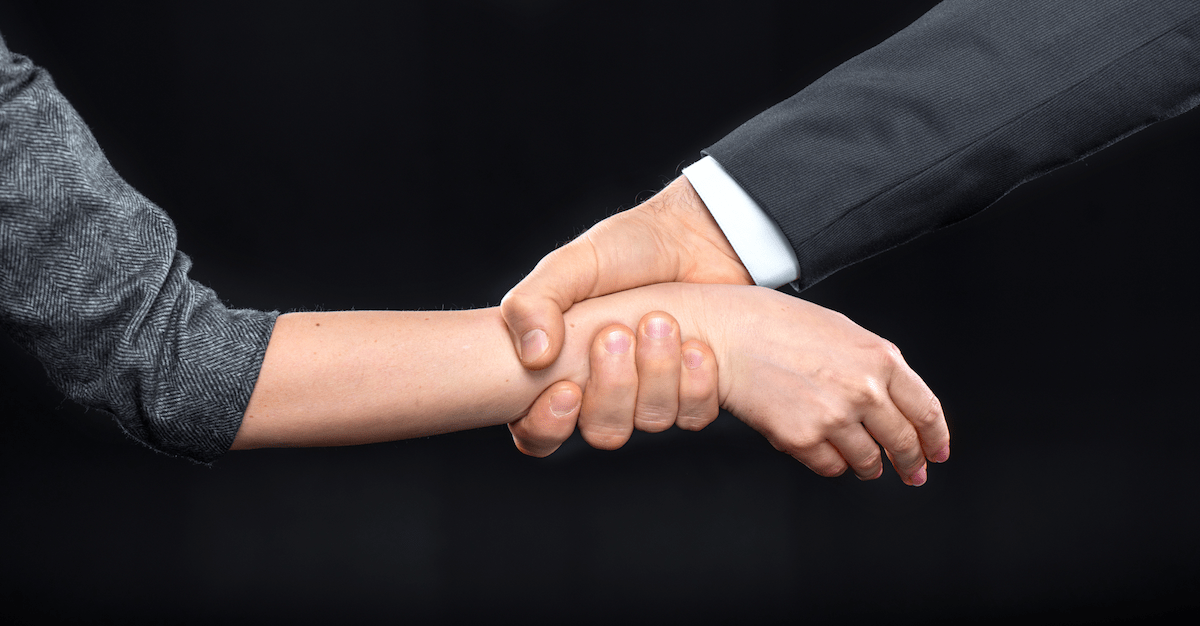 Are you ready for this week’s absurdity? Here’s our Friday roll-up of the most ridiculous stories from around the world that are threats to your liberty, your finances, and your prosperity… and on occasion, poetic justice.

19 residents of Ventura County, California have died so far from Covid. That’s 0.002% of the population.

Most places would consider this a rounding error. But in Ventura County, it’s 19 too many.

So the county government has now launched a ‘contact tracing’ initiative to hire 50 investigators, and perhaps more later, to track down people who might have Covid, “immediately isolate them,” and then “find every one of their contacts” to isolate those people as well.

They also state that, if someone has Covid and is living in a home with other family members, “we’re not going to be able to keep the person in that home. . .”

This is a mass surveillance apparatus that effectively amounts to a snatch-and-grab. You get a knock at the door and are forcibly removed from your home and taken away from your family because some county bureaucrat traced you to someone who might have the virus.

It’s like “pre-crime”, but even more ridiculous… I mean, look at the words they’re using– it’s up to the government now to decide who gets to stay in their own private property with their families.

Kshama Sawant is a member of the City Council of Seattle, and a proud Socialist.

She recently took to Twitter to criticize Amazon, one of the most popular whipping boys of the Bolsheviks:

“The super-rich are out of touch with the reality they inflict on the majority of humanity. They will ruthlessly extract the price of this pandemic recession from workers, unless we fight back. #TaxAmazon.”

When a Twitter follower under the handle @KarlMarxJunior suggested, “How about #NationalizeAmazon?” Sawant responded:

“Yes, corporations like Amazon need to be taken into democratic public ownership, to be run by workers for social good. We will need militant mass movements, strike actions at workplaces, to begin to fight to win this. Because it will be a political strike against billionaires.”

Recently we told you how police departments in many cities across the Land of the Free were adopting new policies to NOT arrest people for petty or victimless crimes.

The idea was to keep jails from being overcrowded petri-dishes which would spread Covid-19.

And some Texas cities were among those easing up.

But not Laredo, Texas.

Officers received an anonymous tip that two women were committing a heinous crime: doing nails and eyelashes from their homes.

In an undercover sting operation, police officers caught the two women attempting to market and sell their services.

Police charged the women for a violation of the lockdown order, and held them in jail on $500 bond each.

This is the new criminality in 2020: women painting nails in their own homes.

Cities with strained budgets are wondering how they are going to get through the economic devastation caused by the lockdowns. Revenue is drying up.

And THIS is how cities use their scarce resources– to stake-out and arrest women for giving pedicures.

The “crisis budget” plan of the mayor of Nashville is to cut spending, and raise taxes.

Now that the hard times have hit, governments will take more, and give you less.

Nashville was overspending and racking up debt in the best of times. And now that the economy is locked down, the city expects to miss out on $470 million of tax revenue over the next year or so.

“In the end, hard, hard decisions have to be made,” the Mayor said. “Everybody is sacrificing in this budget.”

But it’s hard to see where the city is making sacrifices.

The new budget doesn’t lay-off any city employees, and in fact increases spending from last year by $115 million.