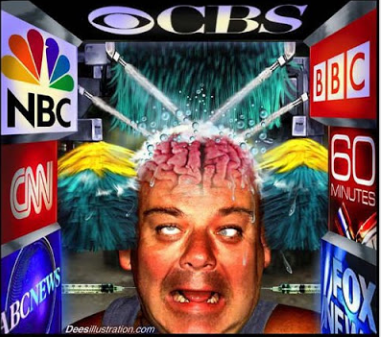 The MSM have been VERY successful at doing this over the last 30 years or more and do it 24/7 365 days a week.

Fox pushes a different social agenda of course to CNN and MSNBC etc. on abortion, LGBT rights, religion, gun rights etc. which are used to split Americans right down the middle for this division to happen.

But all the MSM have the same Corporatist, pro corruption and pro war agenda.

The propaganda put out by MSM in achieving these aims across “news”, “comedy”, “drama”, “Cop shows”, other “Reality TV shows” and pretty much every other program or Hollywood movie, is worth at least a TRILLION DOLLARS a year of advertising spend.

The Russians couldn’t hope to compete and why would they even bother trying, when Americans are doing such a good job of destroying themselves?