One of China’s largest overseas buyers just had its operations seized by the government. The China Insurance Regulatory Commission (CIRC), a state-run regulator, has officially begun prosecution of Wu Xiaohui, the former CEO of Anbang. The process has led the government to seize control of the assets “temporarily,” placing billions of dollars of Canadian real estate in the hands of the Chinese government. Making The communist peoples republic the largest land owner in Canada.

These deals were approved by the Canadian government.

U.S. Congress and members of the alt-right have called Anbang a Chinese Communist state-owned entity. 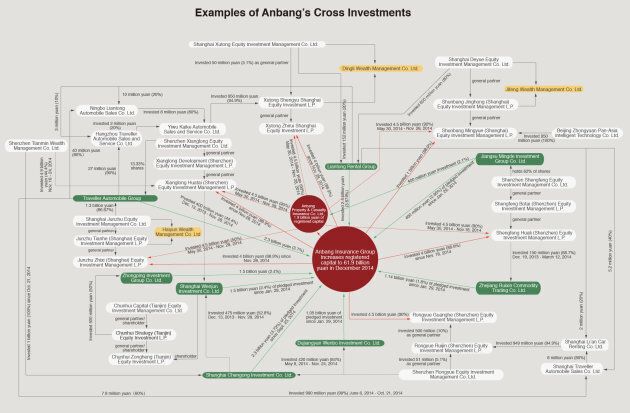 While investigating the company, it has been found that there may be significant cross investment pledges. Consequently, capital reserves may have been counted more than once. This would mean they were likely overleveraged. Reporters from The New York Times also did a similar investigation, and also struggled to explain Anbang’s ownership structure. The hunt led them to remote villages in China, where multi-billion dollar holding companies were located in tiny backroom office spaces.