“They claim to be super-patriots, but they would destroy every liberty guaranteed by the Constitution.  They demand free enterprise, but are the spokesmen for monopoly and vested interest.  Their final objective, toward which all their deceit is directed, is to capture political power so that, using the power of the state and the power of the market simultaneously, they may keep the common man in eternal subjection.”

“We have now sunk to a depth at which the restatement of the obvious is the first duty of intelligent men. It is not merely that at present the rule of naked force obtains almost everywhere. Probably that has always been the case. Where this age differs from those immediately preceding it is that a liberal intelligentsia is lacking. Bully-worship, under various disguises, has become a universal religion.”

“Unhappy events abroad have retaught us two simple truths about the liberty of a democratic people. The first truth is that the liberty of a democracy is not safe if the people tolerate the growth of private power to a point where it becomes stronger than their democratic state itself. That, in its essence, is Fascism—ownership of Government by an individual, by a group, or by any other controlling private power.

The second truth is that the liberty of a democracy is not safe if its business system does not provide employment and produce and distribute goods in such a way as to sustain an acceptable standard of living.  Among us today a concentration of private power without equal in history is growing.  This concentration is seriously impairing the economic effectiveness of private enterprise as a way of providing employment for labor and capital and as a way of assuring a more equitable distribution of income and earnings among the people of the nation as a whole.”

“The inability to identify with others was unquestionably the most important psychological condition for the fact that something like Auschwitz could have occurred in the midst of more or less civilized and innocent people.  What is called ‘fellow traveling’ was primarily business interest: one pursues one’s own advantage before all else and, simply not to endanger oneself, does not talk too much.  That is a general law of the status quo.”

Stocks were weak again overnight and in the morning, but managed to drift higher and turn green in the afternoon after the rest of the world had gone home for the weekend.

There will be a stock option expiration next week. The calendar for this year is included below.

Gold and silver managed to move higher along with the Dollar, which is again rather interesting.

This seemingly contrarian strength in gold and silver was especially remarkable because this was a holiday week in China, a period which is historically weak for the precious metals.

China will be back for business next week. Let’s see if their renewed presence in the markets can break this stalemate in the metals, which have been hovering just under key overhead resistance. Or not. 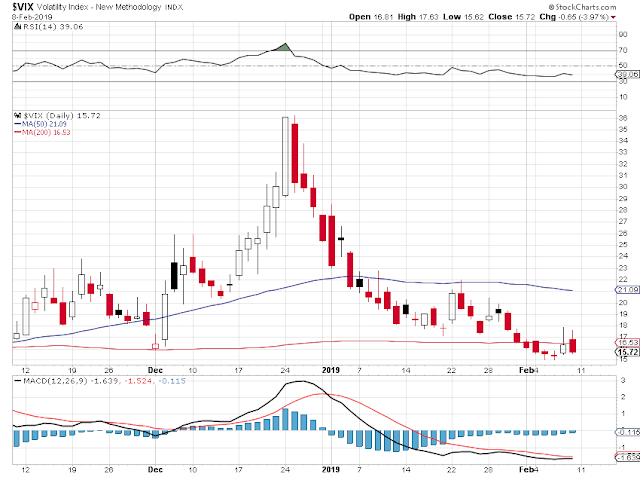 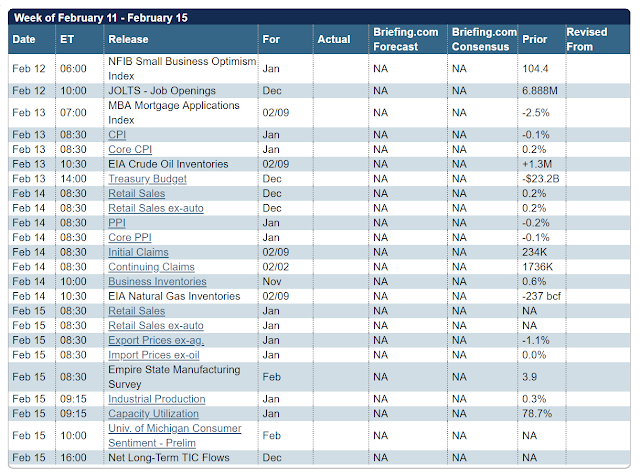 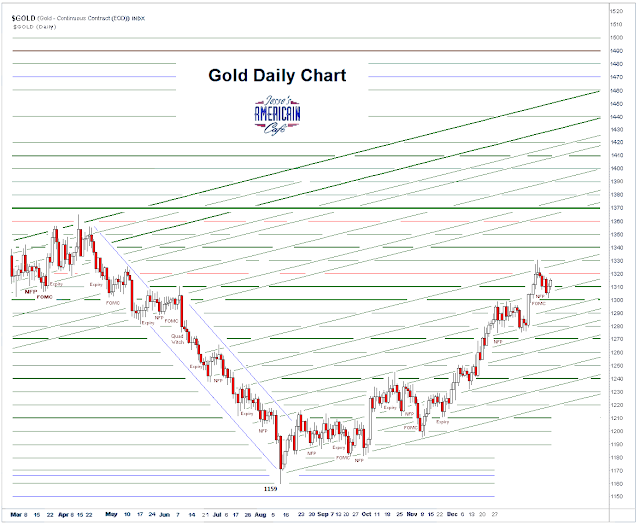 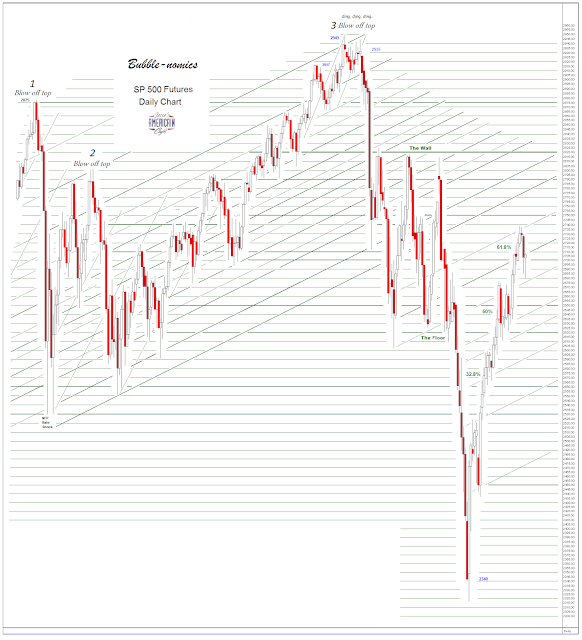 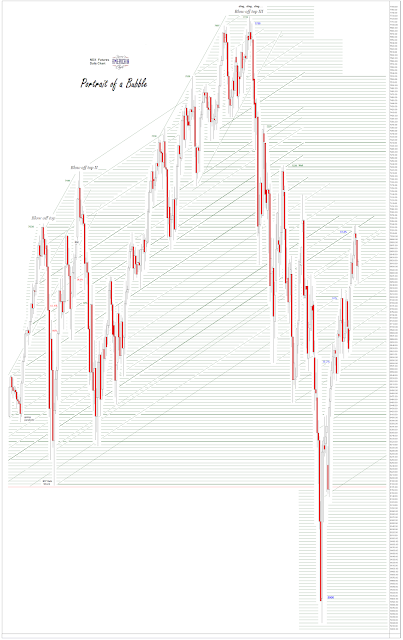