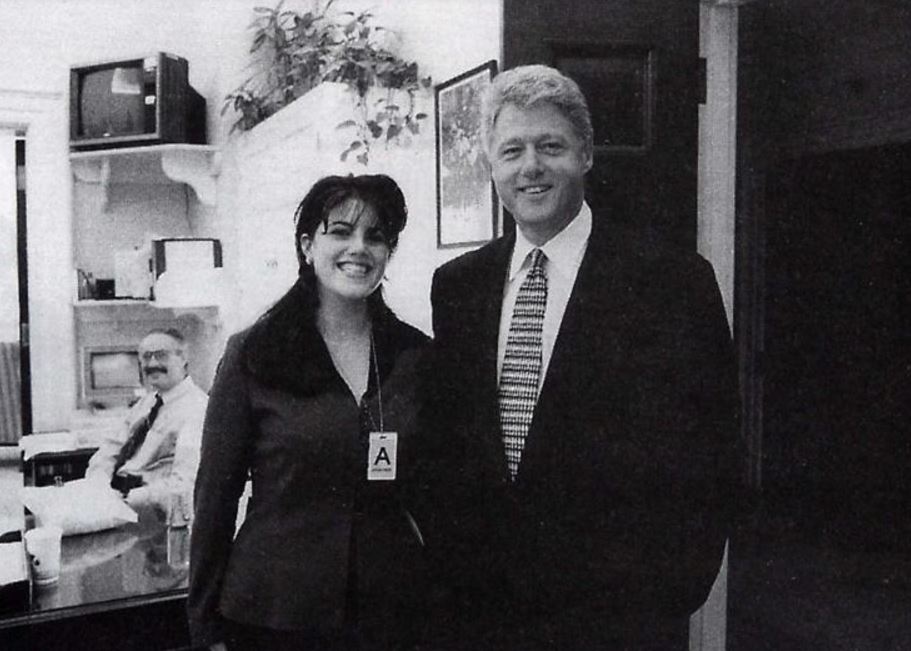 Bill Clinton came out with a shot against Trump saying he would not be elected today BECAUSE he does not like insulting people as Trump does. It seems to me that the press is all over Trump for having sex with a porn star years ago, which was obviously consensual. The press seems to have no problem with Clinton having an affair with staff while he was married no less. Sure, women marry their boss or they meet someone at work. That is fairly common. But having an affair with an intern rather than a real romantic relationship is something altogether different. Not sure why he walks on water. That would be an issue in today’s environment that would prevent election.