BofA Calls It: The Top Is In For The Market

“Moreover, recent liquidity crashes worry us as they could manifest themselves in the S&P.” 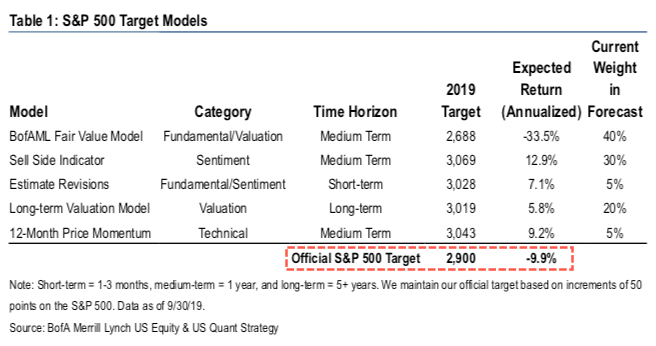 U.S. equity markets are in a two-day tailspin that threatens to push the benchmark indexes to one of their worst starts to a quarter since the 2008 financial… 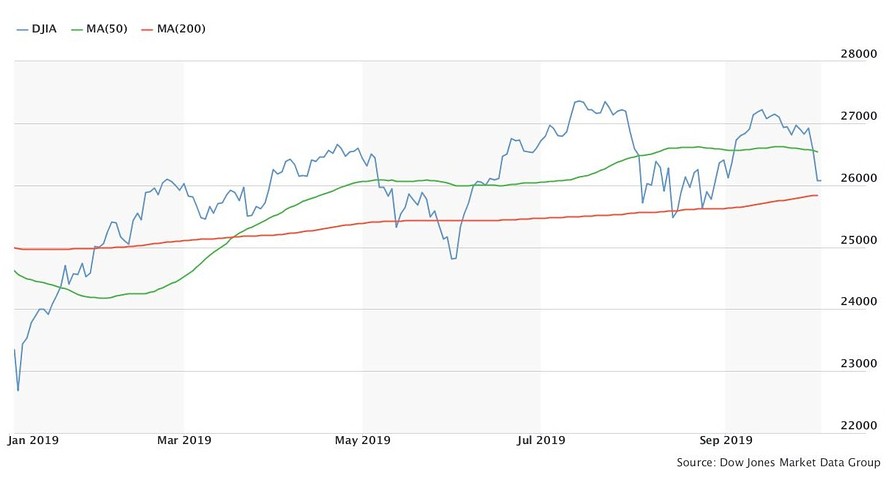 Payrolls at companies in the U.S. increased less than forecast in September and the prior month’s gain was revised lower, suggesting a manufacturing recession, a fragile global economic outlook and the lingering trade war with China are gradually impacting hiring decisions.

Economists and analysts are closely watching employment data to see if the recession plaguing the manufacturing sector has started to seep into the broader labor market.