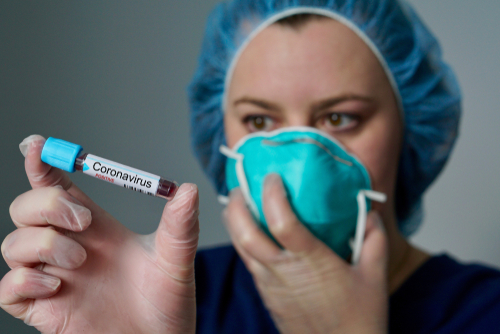 COMMENT: Thank you for not being the crazy doomsday guy who latches onto every story and then blows it out of proportion. The death rate is as you say, less than 3%. All the wild stories from nurses claiming there 90,000 infected to others trying to claim the death rate will rise to 10% or higher. These just scare tactics from the same people who always claim the end of the world is next week.

The duration might be 2 to 3 weeks before you recover fully, but that’s pretty much on par with most flu epidemics. There is absolutely no indication that this is a biological weapon. Had it been, China would NEVER have shared the genetic code. We still see the worst season with 4 different models converging on 2022.

I have pretty good sources and they do not expect this to cause a lot of deaths. As of January 24th, U.S. officials have screened more than 2,000 people from about 200 flights in the active entry screening program which is underway at five U.S. airports. There have been no cases identified as part of the program. China has halted ALL flights out of Wuhan, quarantined the entire city, and canceled major Lunar New Year celebrations.

I wish the world was ending next week. I am tired of paying outrageous taxes. It would be nice to migrate to a different plane of existence. Hopefully, they don’t have corrupt governments, regulations, and taxes there.